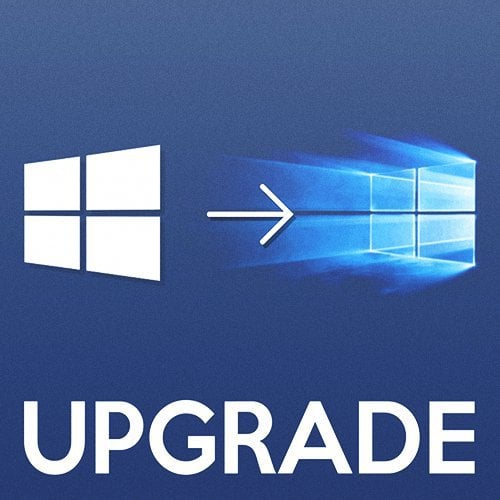 Microsoft today confirmed that the free Windows 10 upgrade, which launched at the end of July 2015, will still end on July 29th, 2016. Here are reasons to upgrade now.

Microsoft today confirmed that the free Windows 10 upgrade, which launched at the end of July 2015, will still end on July 29th, 2016. Users running Windows 7 or Windows 8.1 who do not take advantage of the free upgrade offer, will have to purchase a license starting at US$119 for the home version.

It’s also worth noting that this week Microsoft announced that Windows 10 is now running on 300 million active devices.

The free upgrade offer will end on July 29 and we want to make sure you don’t miss out. After July 29th, you’ll be able to continue to get Windows 10 on a new device, or purchase a full version of Windows 10 Home for $119. source

If you already upgraded to Windows 10, you don’t have to worry. Microsoft is planning a major free upgrade to Windows 10 this summer called the Anniversary Update. The Anniversary Update includes significant improvements to inking, support for extensions in the Microsoft Edge web browser, Bash Command Line Tools for IT Professionals and further refinements to the Windows 10 user interface.

There is still some reluctance to upgrade for reasons ranging from privacy to compatibility or complete dislike. For users who are on the fence about upgrading, your options are limited. You could create a system image of your current Windows installation, perform the upgrade to Windows 10 now, activate Windows 10, get the Digital Entitlement, then rollback to your previous version or restore your system image. This will give you the option of upgrading when you decide.

What is the Digital Entitlement?

When you upgrade a Windows 7 or Windows 8.1 computer to Windows 10, your device will get a digital entitlement. This is a unique signature of the computer stored on Microsoft Activation Servers. The qualifying Windows license is exchanged for a diagnostics key. Anytime you need to reinstall Windows 10 on that machine, just proceed to reinstall Windows 10, it will automatically reactivate.

I have been running Windows 10 full time on my laptop and Surface Pro 3. The upcoming Windows 10 Anniversary Update feels more solid than when the November Update rolled out last year. The next major update has many enticing features users will want to take advantage of.

After the Windows 8 debacle, we’ve found the Windows 10 rollout to be solid at launch, and it continues to get better — especially over the past year. 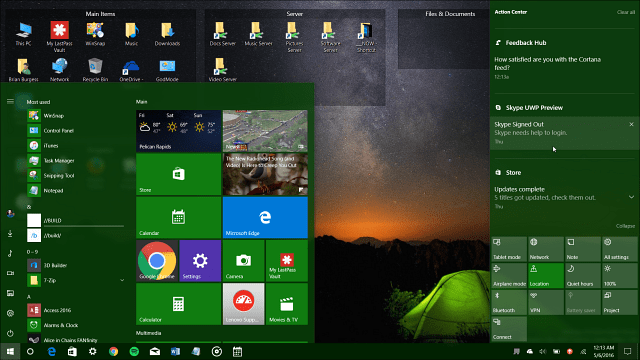 The Anniversary Update is currently in preview Build 14332 at the time of this writing. Check out the following links that show new UI tweaks and other features you can expect:

Here is Microsoft’s Bryan Roper giving you 10 reasons to upgrade to Windows 10 before the July 29th deadline:

If you haven’t upgraded your current system but want to, make sure to read our guides on how to to do it:

It’s also worth noting that if you don’t want to upgrade, your PC is still going to run, and you’ll receive security update for several years. The end of support for Windows 7 with SP1 is January 14th, 2020 and Windows 8.1’s end date is January 10, 2023.

Also, remember that any new computer or device you purchase will come with Windows 10. That’s the way most users end up upgrading anyway.

If you’re looking for more how to guides, tips, tricks, and news about the new OS, make sure to search through our Windows 10 archive.

And, if you have questions or just want to have more in-depth and fun discussions about it, hop in our new and improved Windows 10 Forums.