If someone texts you AFK, do you know what it means? Let’s review the various meanings of the term.

Whether for work, school, or pleasure, we spend a lot of time each day in front of a display. When it’s time to take a break, many use a key internet abbreviation to let others know we’re taking a break. “AFK” has been around since the 1990s and one of the most popular internet slang terms. Here’s more about it.

What Does “AFK” Mean?

The term means “away from keyboard,” and it’s typically seen in messaging apps such as Telegraph, Messages, WhatsApp, and social networks like Twitter, Instagram, and Facebook. The abbreviation can have a literal meaning or state that you’re offline. It’s up to you whether to include a time frame for your return. For example, you could write, “AFK for 30” or “AFK until after lunch.”

Similar cyber speak includes BRB (“be right back”) and TTYL (“talk to you later“). The former could signal a continuation of a conversation, while the latter is among the most personal internet slang terms around. When combined with BRB, the term can explain you’re offline but will return soon. 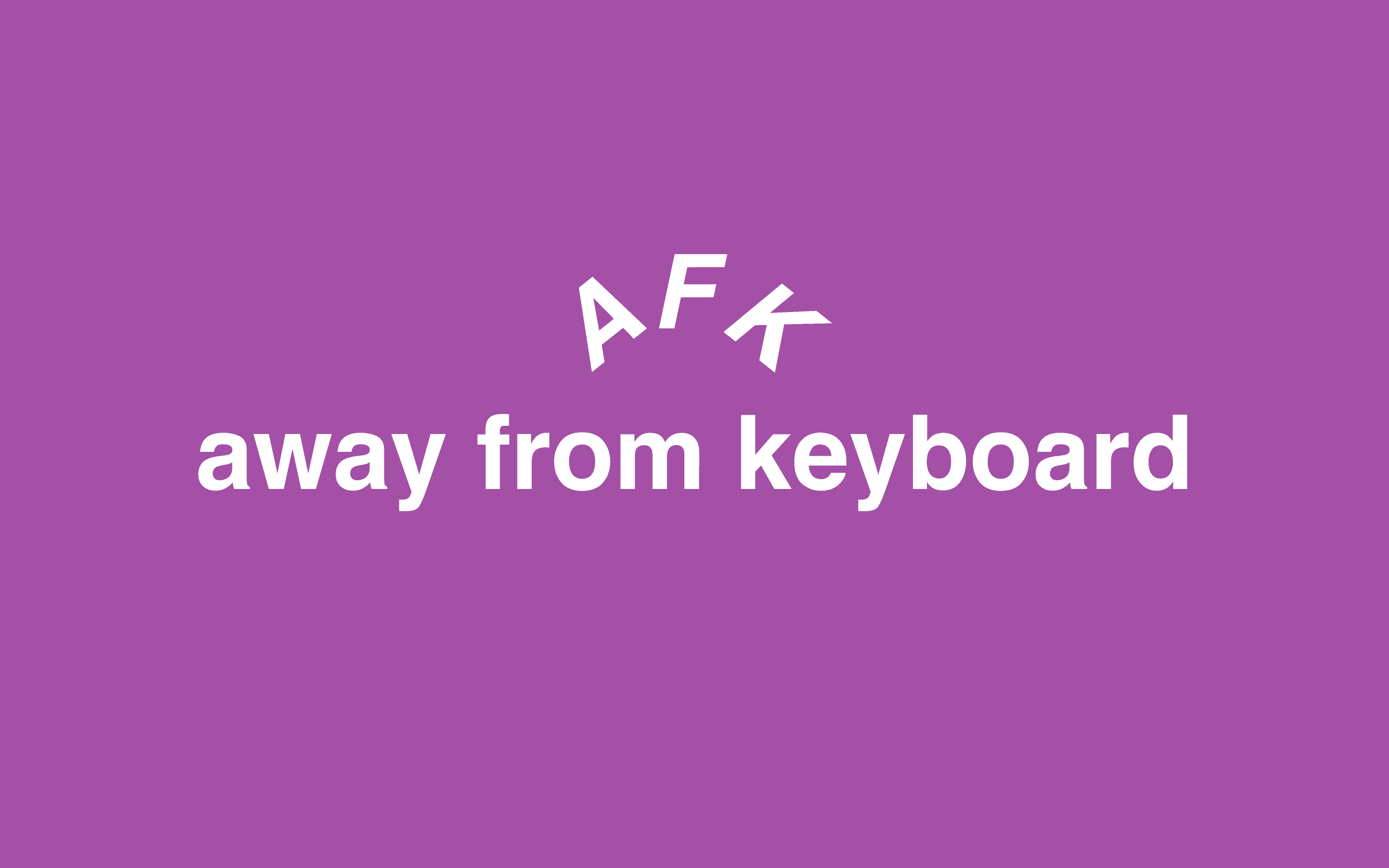 Around since the 1990s, AFK has picked up renewed popularity in recent years thanks to the social deduction game, Among Us. Idle players are often called by the term in the multi-user game.

Here’s a few examples of the term being used in a messaging app:

“Away from keyboard” isn’t the only meaning for AFK. In gaming, it has also meant “all for kill” or “a free kill.” Elsewhere, the three-letter term has stood for Afrikaans, and the party band, Anderson Flesher and Key.

There are countless texting abbreviations. We’ll be covering more of these here at groovyPost, so keep coming back. Those we have already covered include the previously mentioned: CU, TTYL, TL;DR, and BIAB.