What does “BIAB” mean? Online, it primarily has one meaning. When used elsewhere, it has at least two different meanings.

When it comes to internet slang or cyber speak, one of the most enjoyable might be ‘BIAB,” depending on what happens after the four letters are sent to someone. Here’s a quick look at the term.

The term means “Back in a Bit.” It’s typically used on social networking sites like WhatsApp, Snapchat, Facebook, Twitter, Messages, and Instagram. As it suggests, the person sending this internet slang tells the audience they’re coming back sooner rather than later. The quick leave could be to get some food or drink, answer the door, chat with someone else, and more.

Similar cyber speak includes AFK (“Away from Keyboard”), BRB (“Be Right Back”), and BBL (“Be Back Later”). The former also signifies a quick return, while the latter suggests a leave of a few hours or more. There’s also BBIAB, which means “Be Back In A Bit.” 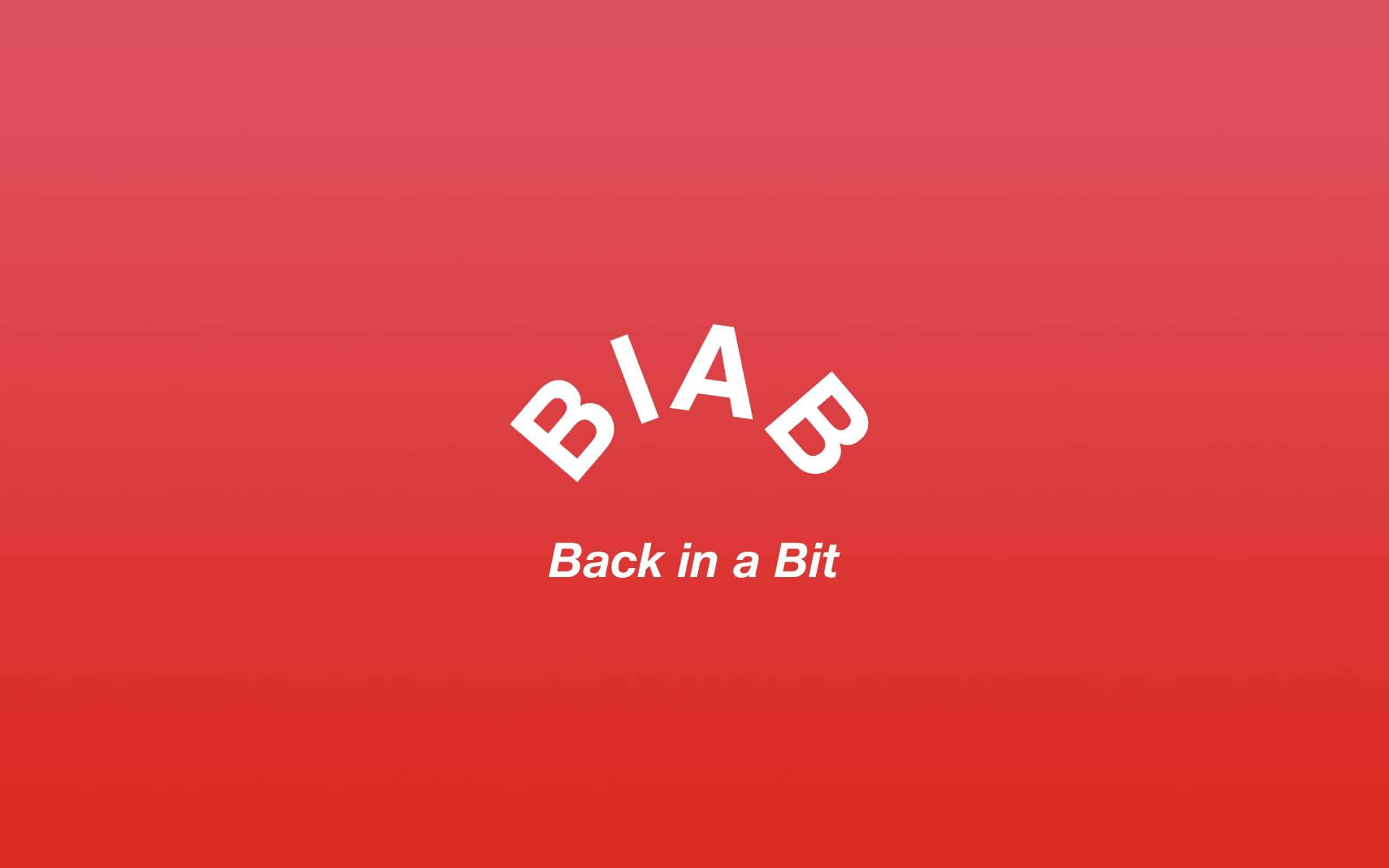 BIAB, like many other internet slang terms, is an initialism abbreviation. The term suggests you pronounce the term like Bee Eye Eh Bee. And yet, in practice, people would say, “Be Back in a Bit.” Therefore, you use BIAB for efficiency in writing, not speech.

Here are some examples of using BIAB in an online discussion:

In some circles, online or otherwise, the term has a completely different meaning: Brew-in-a-bag homebrewing. It’s considered one of the easiest ways to homebrew behind extract brewing. The four letters also mean Band in a Box, which is music composition software.