Do you know what the internet term “OMY” means? It actually has various meanings, although there’s one that’s more popular than the others.

Internet slang and abbreviations are often used to solicit discussion or provide explanations exclusively online. However, this isn’t the case with “OMY,” which, when used, could indicate a real-life movement by its user, either physical to mental. Here’s a look at the term and its many uses.

Meaning “on my way,” OMY has a lot of other uses online, including “oh, my!” “one more year,” and “Mellow, as land.” However, its most recognized meaning shows up on chat and social networks like Snapchat and TikTok. The term is also seen in popular culture. Not surprisingly, “OMW” is also often used for “on my way.” When used this way, the term(s) can imply that a person is moving physically to a new location or toward a goal, event, or adventure.

Related terms include LOMY (“love of my life”) and BRB (“be right back”). 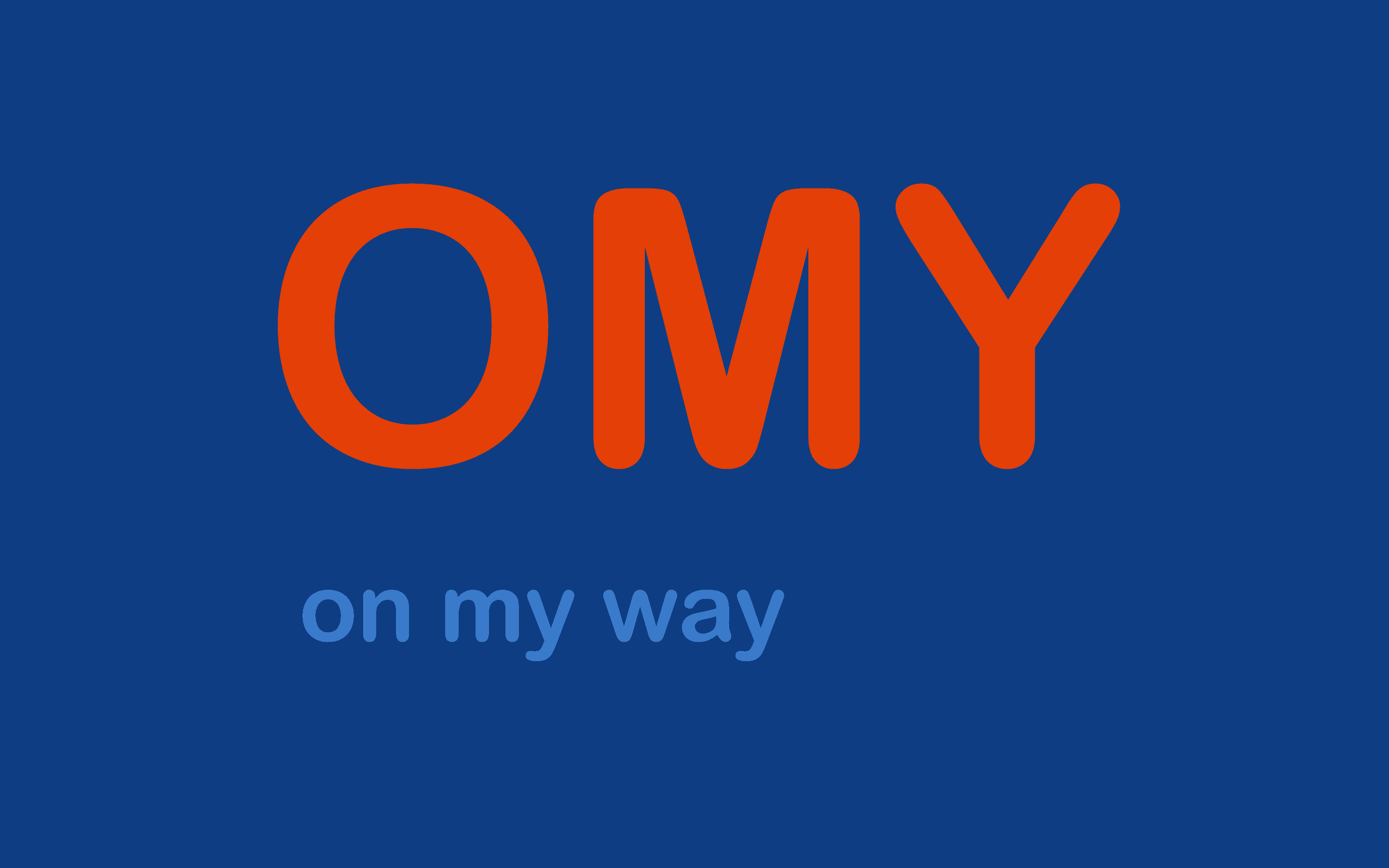 If you’re not ready to meet your friend for dinner and were supposed to be there five minutes ago, try texting her something like “OMW, see you soon” or “OMW in just a few minutes.” You could also use the internet terms when traffic has kept you from meeting a colleague. For example, “Traffic was terrible near Madison Avenue. With apologies, OMW!

OMY is just the latest in our series of internet slang abbreviations we’re exploring at groovyPost. Recent explainers have included WBK, G2G, and HTH.