CU is a simple to use internet slang term that’s very popular for use on messaging services and social networks. Here’s more about the two-letter term.

We enjoy our internet slang because of its ease of use. Some internet abbreviations are somewhat difficult to figure out (YMMV, DGMW) without prior use. The term CU isn’t one of the hard ones, however. Here’s a quick look at a term you might have already used in email or text today.

What Does “CU” Mean?

The term means “see you,” and it’s typically seen in messaging apps like Messages, WhatsApp, Telegraph, and social networks like Twitter, Instagram, and Facebook. You might also see the term used in email. The abbreviation is more often than not used with family and friends, not in a professional environment. It doesn’t suggest an upcoming face-to-face meeting, although future communication is almost certain. In response, someone might ask, bwt, which means “but when though”.

Similar cyber speak includes TBC (“to be continued”) and TTYL (“talk to you later“). The former could signal a likely continuation of a conversation, while the latter is one of the most familiar internet abbreviations in history. 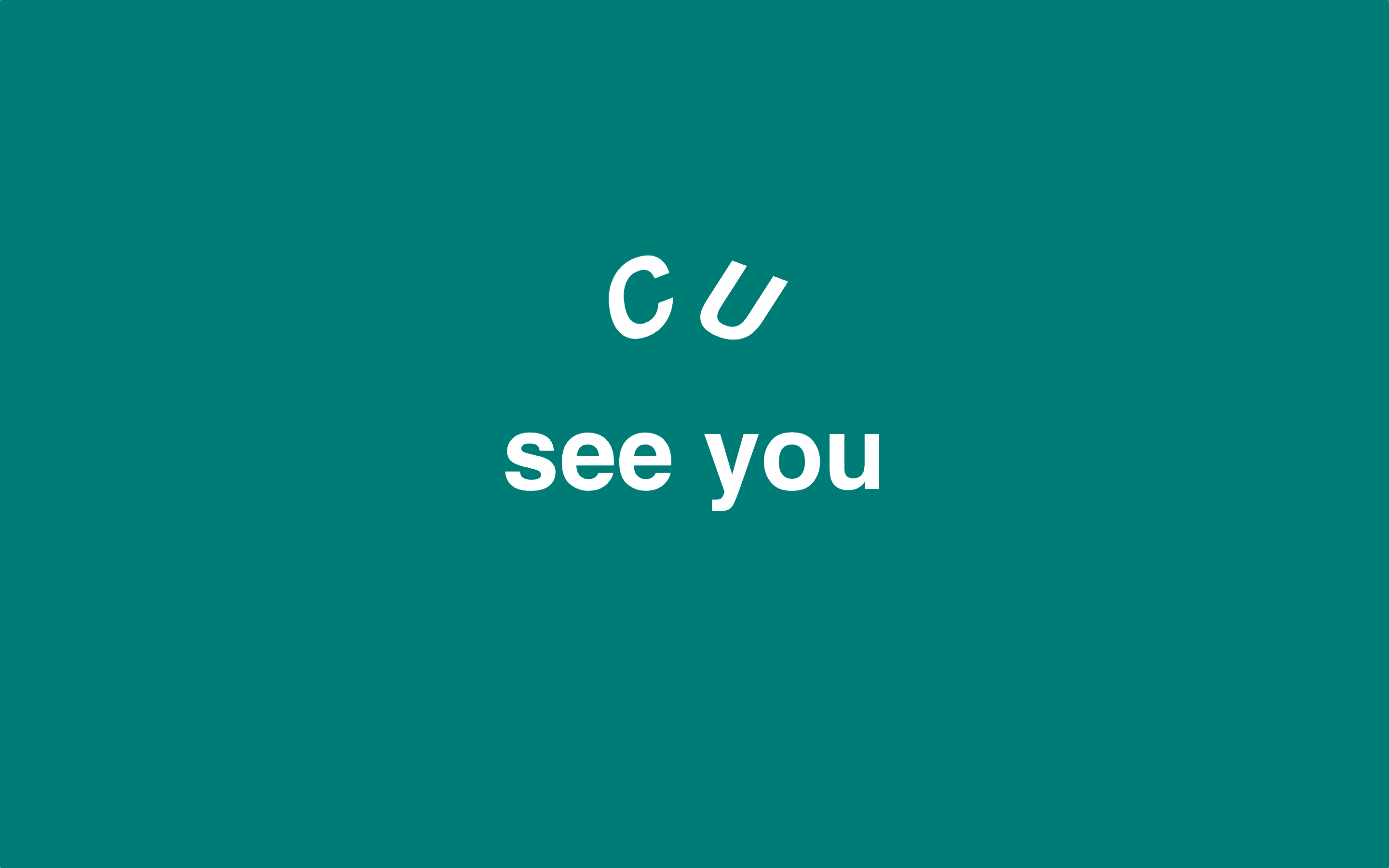 CU is considered an initialism abbreviation, which means it’s pronounced using its individual letters — SEE YOU. However, most indicate this verbally. It’s because of this, the abbreviation is used for efficiency in writing, not in speech.

Here’s a few examples of CU used in a messaging app:

CU also means “Control Unit,” which is part of a computer’s central processing unit or CPU. It’s also the scientific symbol for copper. Other meanings include a credit union, civil union, close-up, cubic, and cumulus (as in clouds).

There are countless texting abbreviations. We’ll be covering more of these here at groovyPost so keep coming back. Those we have already covered include the previously mentioned TTYL, TL;DR, and BIAB.