The new Microsoft Office Customer Preview hit the Internet today and if you want to install the 64-bit version, it can be a little tricky so I decided to document the full install guide. Enjoy!

Now that the shiny new Microsoft Office Customer Preview is available for download, it’s time to give it a try. Office 2013 is the 15th iteration of Microsoft Office, and it’s being tied in with Office 365 through Skydrive and Live accounts and of course Office 365 for the Biz. But, enough with the jibber jabber, let’s get this show on the road and set it up! 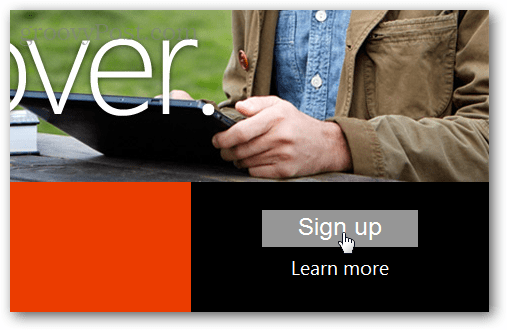 If you aren’t signed in with your Live account you’ll be asked for your user name and password. You’ll have to sign-in to reach the download page.

Note: Microsoft is limiting installs to 5 per Live account. Of course nothing stops you from creating more Live/Hotmail accounts if need be. 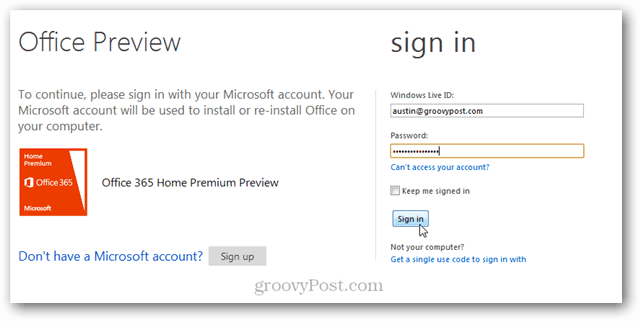 This next part is a little tricky.* If you just use the default green install button, it will download the 32-bit version of the New Office Preview. This is fine, unless you have a previous 64-bit version of Microsoft Office installed (like 2010, 2007, or 2003). If you try to install the 32-bit version of Office 2013 alongside your pre-existing 64 bit Office, it won’t work. You’ll see an error message.

To rectify this, 64-bit users must click the Language and install options link below the green button. 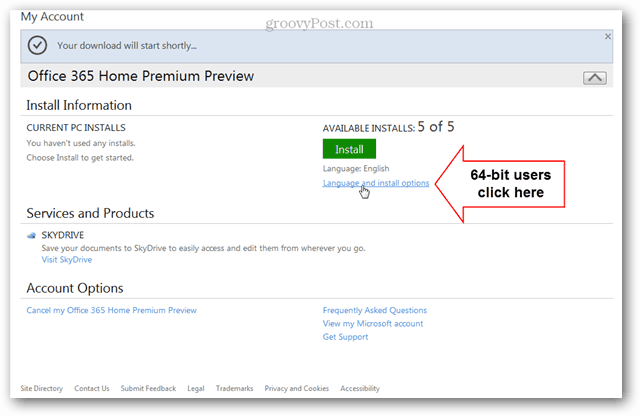 On the Additional Install Options screen click the drop-down menu to select the version that matches your system or previous version of Microsoft Office. Click the green Install button to start the download of the version you selected.

Note: Keep in mind that even if you are on a 64-bit system, if your previous version of Office is 32-bit you should download the 32-bit version of the new Office. 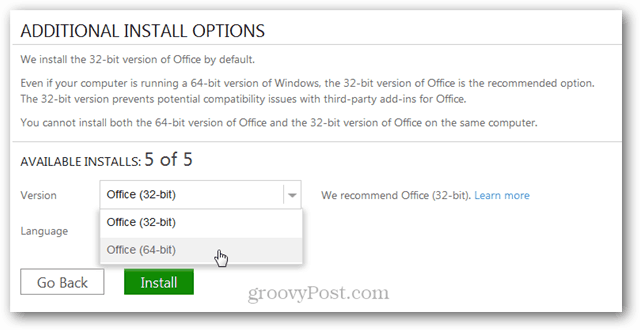 The installer is a really small file, less than 1MB because Microsoft is leveraging its App-V technology to stream Office down to your PC. Once it kicks off it will run for bit… 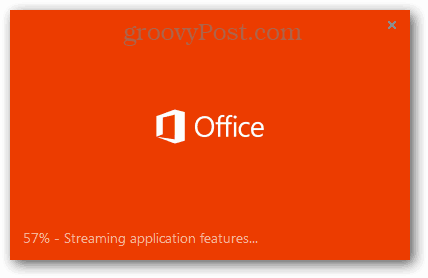 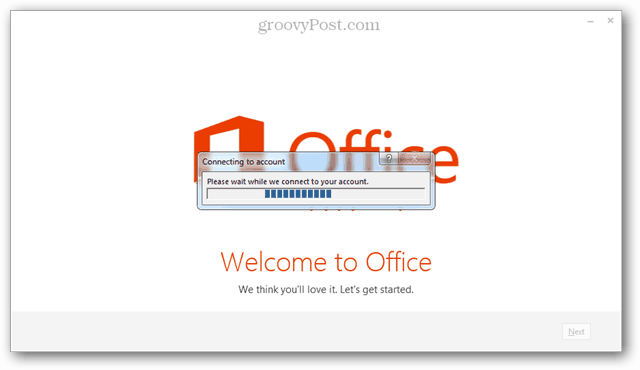 When setup finally finishes, you get to see a cool intro video. You can’t skip it, but if you miss it you can watch it below.

Now you have two options. You can sign in and hook office up to your online Live/Skydrive account. Or you can say No thanks, and just use it locally. Either way, it will still work – you’ll just miss a few of the online features (syncing, sharing) if you don’t sign in. 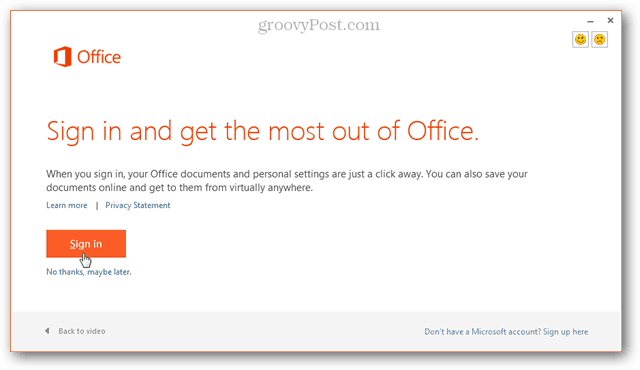 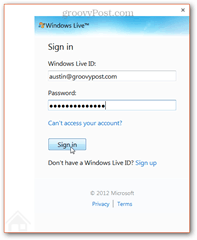 On the last setup page, you’ll be offered to be shown a preview of the new features. You can go for it and a Powerpoint presentation will open that talks all about Office 2013 – or you can say No thanks and setup will go into background-mode and allow you to start using Office while it finishes up.

You’ll see a “Wrapping things up” window until Setup completely finishes. During this time you can use Office 2013 without a hitch, but Office may bug out if you disconnect your internet before it finishes.

Notice that even while Microsoft is still downloading the full install, you can access the the majority of the Office applications thanks to Microsoft using its App-V technology. This is a very groovy technology that Microsoft purchased and perfected a few years ago, and this is the first time it’s been seen in the wild during a mass software deployment.

Seeing Microsoft leverage App-V in the real world is super groovy for a few reasons. First, the App-V technology will allow you to stream the New Office Preview down to your Windows PC alongside existing installs of Office without having them bump into each-other. Second, App-V allows you to launch Office 2013 Apps even before they fully install so you don’t actually need to wait for Office to download 100%. 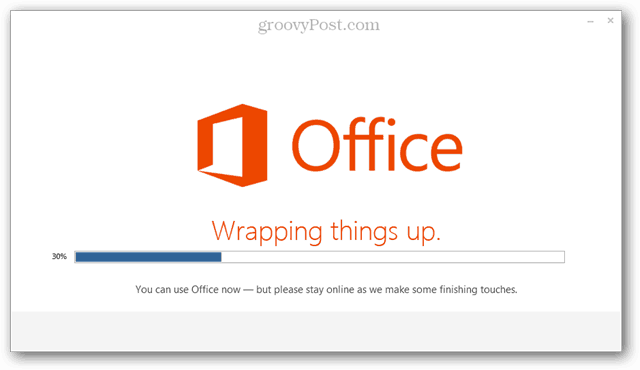 In my example I was able to start launching Word 2013 and Excel 2013 with only 20% of the download completed…. Wow, App-V is really a game changer! More on that in future groovyPosts! The time to fully stream down the App-V Office 2013 bubble will depend on the speed of your internet connection.

Alright, you’re good to go. Have fun trying out Office 2013! Just don’t forget that it will probably expire once Office 2013 goes retail. 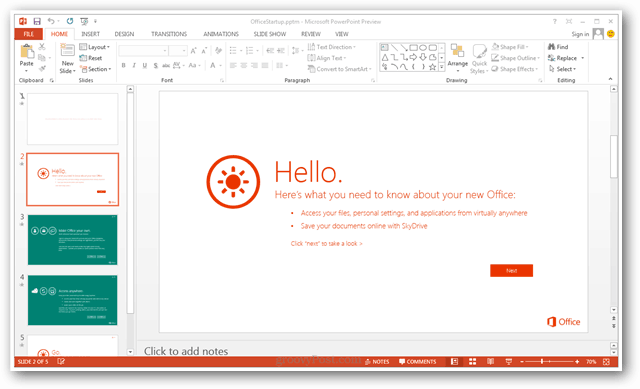