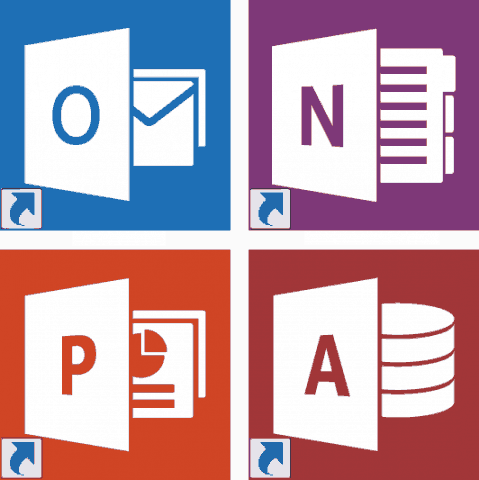 Click-to-Run is a Microsoft application streaming and virtualization technology (App-V) which they acquired from a company named SoftGrid several years back. App-V allows system administrators to package an application in a virtual “bubble” and then deploy it in large quantities to their desktops. A great thing about App-V is the streaming technology allows users to begin the install and then almost immediately launch it while it’s still being streamed/installed on the desktop. Also, because of the virtualization “bubble”, similar to a virtual guest running on a server, the Click-to-Run application does not conflict with other installed applications so you can run multiple versions of Office including older versions on the same computer.

In addition, App-V can be used to install and update Office products on the fly with no need to have the user install updates. For more information about the Click-to-Run setup process, see Click-to-Run for Office 365 setup architecture overview.

Overall, I see the Microsoft Application virtualization technology (App-V) as the future for almost all future application installs. It’s fast, clean, and has the potential to allow any application to be installed on any platform regardless of form factor or operating system…. very groovy stuff.

Anyway, I digress. Back to the new groovy tool!

You can download a copy of the Deployment tool from Microsoft Download. Once downloaded, you can use it to customize the Office 2013 Customer Preview.

Here are the release notes from Microsoft on the tool:

By default, Office 2013 installations that use Click-to-Run will download the Office product from the Internet, with full UI, and with automatic updates enabled.

Administrators run the Office Deployment Tool at the command line. The tool consumes a configuration file, which the administrator can modify to specify what the desired action is.

Very groovy new tool and a must if you’re a System Administrator looking to do some larger-scale testing with your end-users within your company. As you play around with it, please be sure to drop some feedback here on groovyPost.