Windows Media Player is still in Windows 8 / 8.1 you just need to find it. If you want it as your desktop media program versus Xbox apps, set it as default.

Windows 8 and the updated version 8.1 come with Xbox Music / Video set as your default media players. Out of the box, you might not think Windows Media Player (WMP) exists in the new OS, but it does. If you haven’t seen it, here’s how to find it and get it set up. If you prefer to use WMP as your default desktop music manager and video player, setting it up is easy.

Here, I’m demonstrating how to make WMP your default in Windows 8.1, but the process is virtually the same in Windows 8 – the interface is just a bit different. If you haven’t seen WMP yet, here’s how to find it and get it set up. It’s still version 12, which is the same version in Windows 7 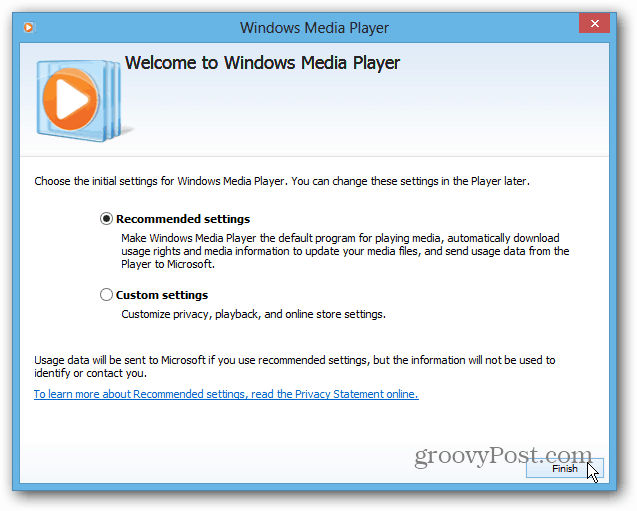 From the Start screen, type: default programs and select it from the results. 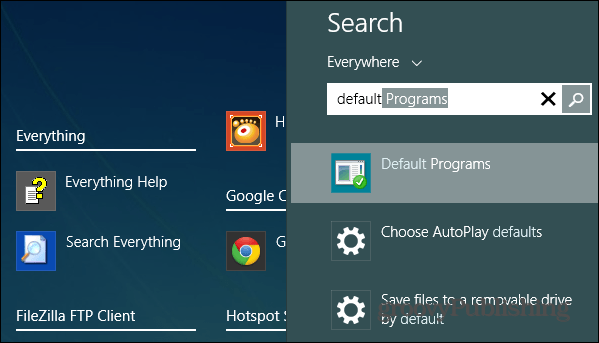 The Default Programs window will open on your desktop. From the menu, click the “Set your default programs” link. 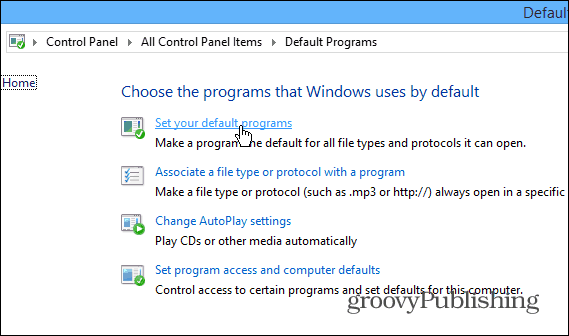 On the next screen, scroll down your list of installed programs in the left pane and select Windows Media Player. Then on the right, click “Set this program as default” or select the second option if you want to specify which WMP opens media file types by default. 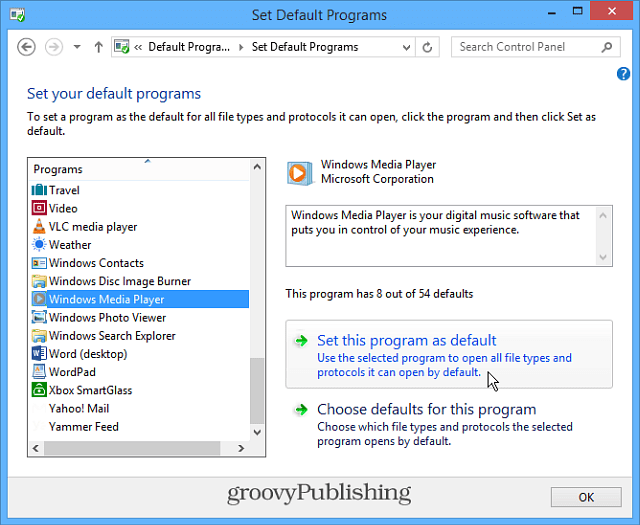 Now when you open your Videos or Music folders, you’ll see Windows Media Player is set to play them by default. 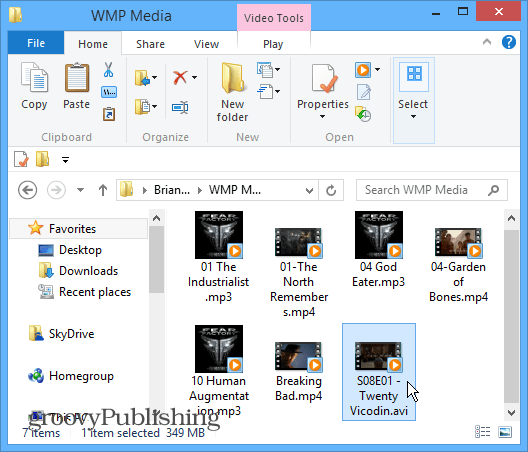 Then double click the file you want to play and enjoy the show. 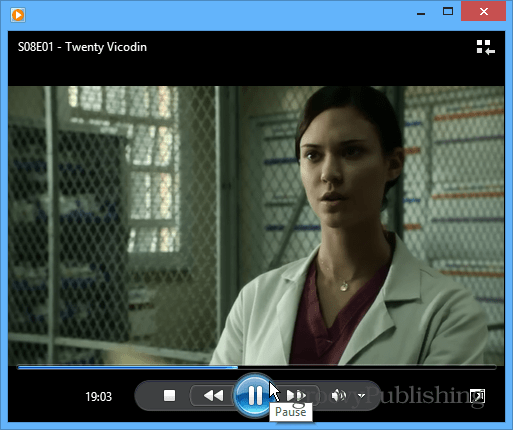 If you want to use WMP to play a media occasionally, right-click the file and select Open With and then the media player you want to use from the list of installed programs or apps. 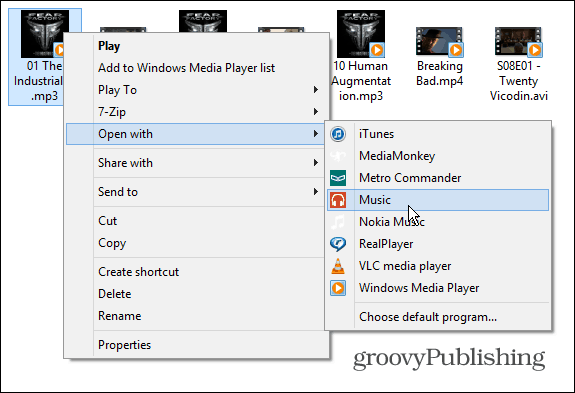 While Windows 8 has received a bad rap in the press and hasn’t been popular with consumers, everything you’re used to in Windows 7 is still there, including your old favorites. Windows 8 isn’t anything to fear; you need to tweak a few settings to make it easy to use.