Windows 8 no longer supports DVD playback. Here’s six media programs that fill the void if you need to play a physical disc on the new OS.

Microsoft decided to leave out DVD playback in Windows 8. Even though it includes Windows Media Player, it no longer supports DVD playback. Here’s six free programs that allow you to play DVDs in the new OS.

I inserted a DVD into my Windows 8 Release Preview computer just to see what it does. It sees the DVD, but there’s no native playback. Microsoft is taking out codecs if previously included in every release. 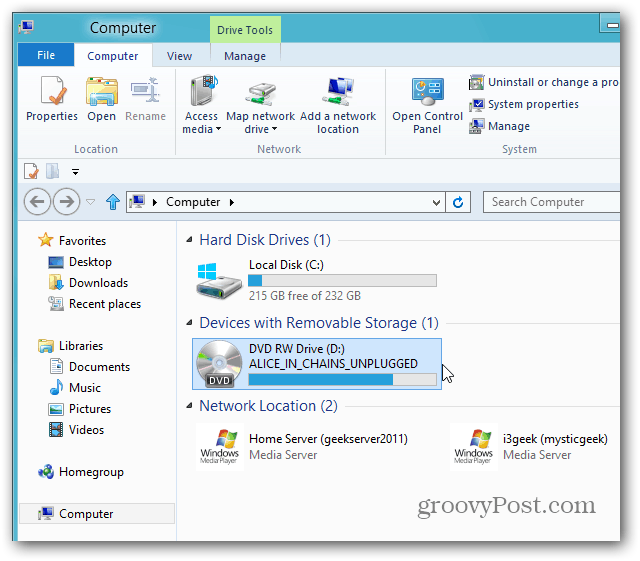 It just read the data files on the optical disc. 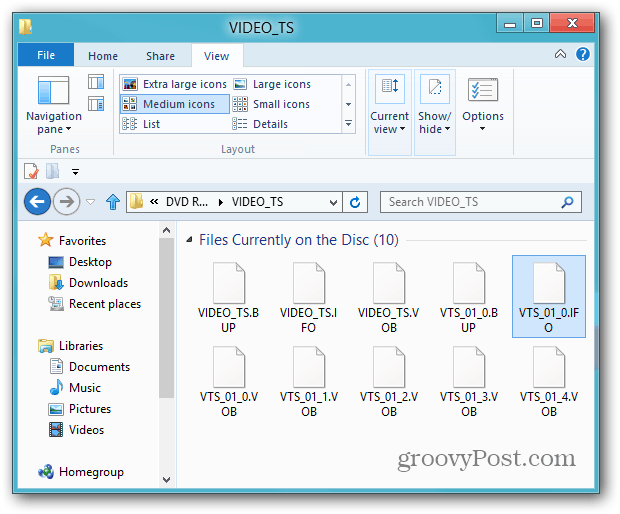 First, take a look at our favorite media player – VLC. It has been a mandatory program on all of my Windows and Mac systems. It plays virtually any music or video file type out there. After installing VLC, it adds itself to the Context Menu. Open Computer, right click on the DVD drive and select Play with VLC Media Player. 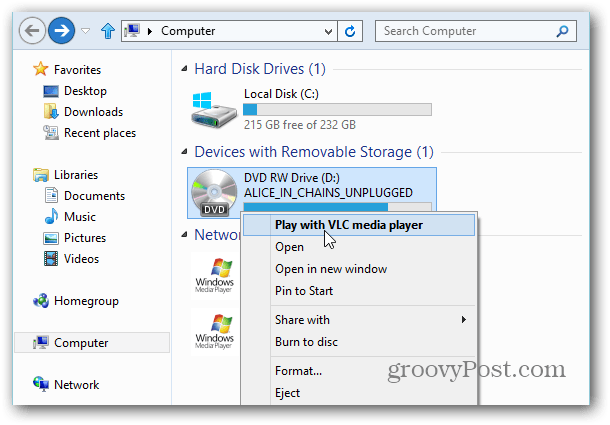 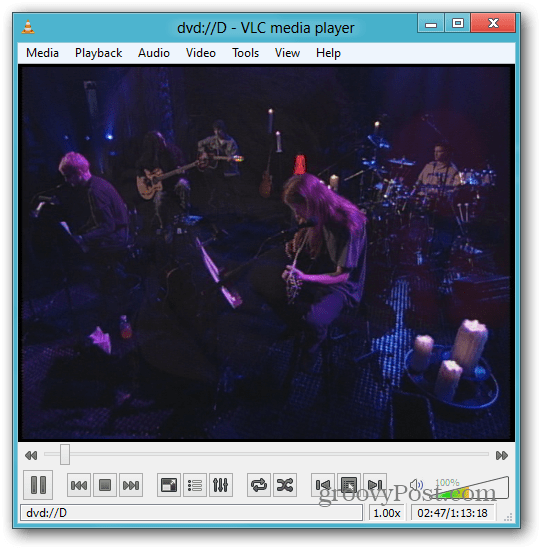 It’s currently free through January 2013. You’ll need Windows 8 Pro, or if you have the core version, you’ll need to purchase the Pro upgrade with Media Center. 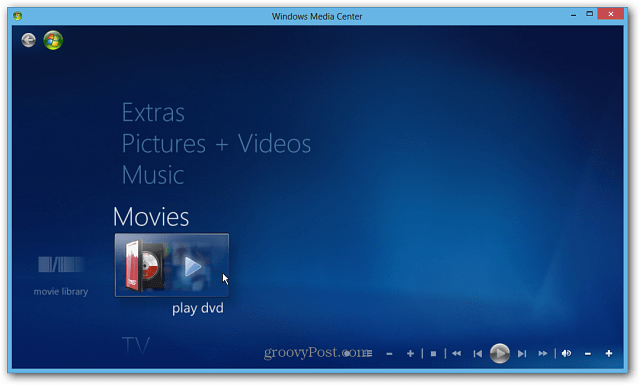 GOM Media Player will play DVDs on your Windows 8 system as well as virtually every other type of multimedia file. When installing GOM Player, be sure to select Custom Installation and uncheck the crapware it tries to install on your system. 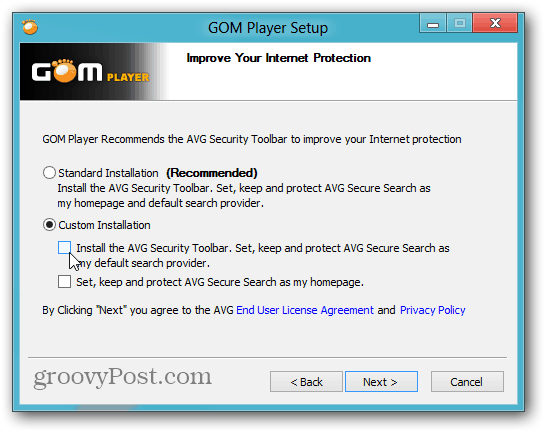 Click the GOM icon on the upper left of the player and select DVD drive. The first time I used it, I had to click Find Codec. It brings you to a GOM site where you can download and install the codec to play the DVD. 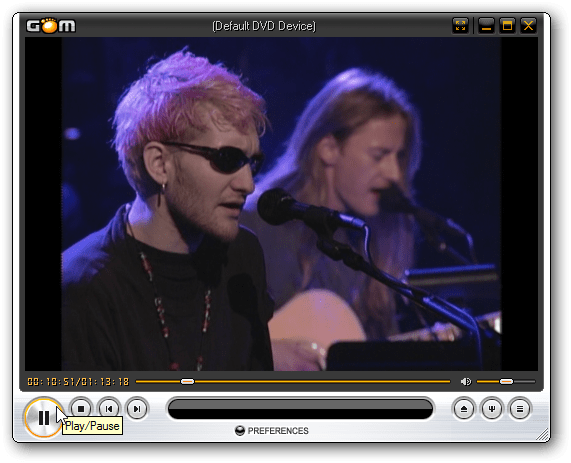 KMPlayer is another Open Source media player that’s free and allows you to play your DVDs as well as multiple media file types. 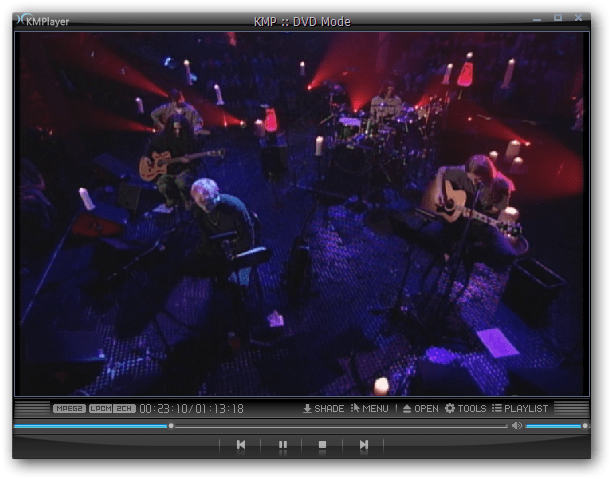 Daum Potplayer feels a lot like KMPlayer with more features. And it should – the same developer of KMPlayer built it. It too supports playing a large number of file types as well as DVD support. Another advantage of Potplayer is it supports Blu-ray playback too. 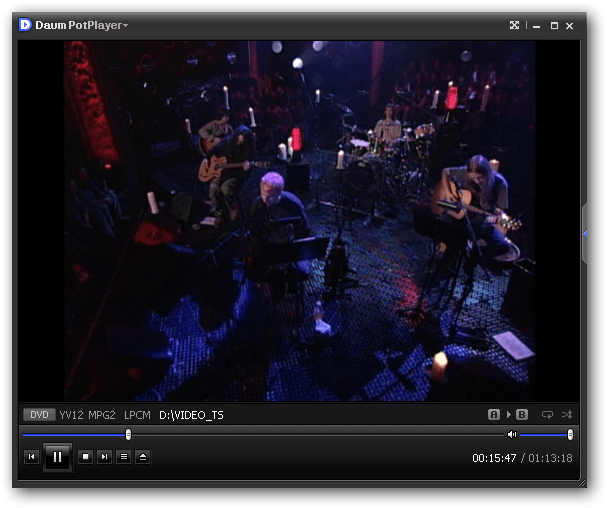 Another groovy choice is UMPlayer. It includes codecs for more media files and comes with some cool skins for the player. It also works with TV Tuner Cards, YouTube and SHOUTcast. 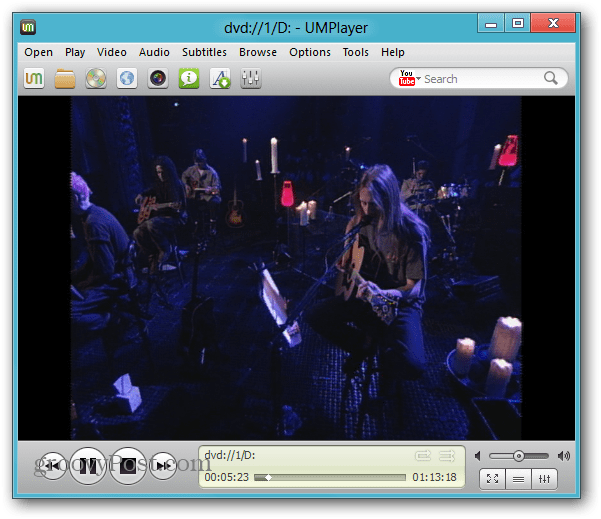