The new Windows 8 interface isn’t a good fit for traditional PCs. But don’t let that scare you. The desktop is still there and includes many enhancements.

Windows 8 was released to the public a few weeks ago, and already tech pundits in the media and blogosphere are calling it a failure. Some users fear the new “metro style” interface and lack of a Start button. But what’s rarely talked about, is the improvements to the desktop and OS as a whole.

The new modern interface in the OS is optimized for use on a tablet or touch screen. While that’s great on a touch device, it’s not well suited for a traditional PC with a keyboard and mouse. But, you can stay in the desktop as much as you like. I’ve been using Windows 8 for the past year through its various stages of development, and currently I use it full time on my main production box. In fact, I have it installed on all of my PCs now, and when I go back to Windows 7, it seems dated.

Microsoft has added a lot of awesome new functionality to the desktop in Windows 8 and that’s been severely overlooked by the media. It has enhanced security, stability and runs much faster. It has gained new features like: File History, PC Reset, PC Refresh, Storage Spaces, SkyDrive integration and more.

I agree that the company would have been wiser to make the tile based UI more of a background feature on traditional laptop and desktop computers. Apple has the right idea with OS X on its Macs. While the company is merging iOS and OS X, the iOS type features aren’t the first thing you see when you fire up a Mac. Instead it’s the desktop like you’d expect and you can go to the LaunchPad for a mobile feel if you want.

I challenge anyone to find a version of Windows that’s perfect out of the box. It has never happened. And the beauty of Windows is that you have the ability to customize it to work best for you. Whether using built-in setting tweaks or third party software, you can get what you need from the new OS.

Here’s some tips on getting rid of a few annoyances in Windows 8 and make it easier to use.

Get the Start Menu Back

The biggest complaint people have is that there isn’t a Start menu. While there isn’t the traditional button in the lower left corner that you’re used to – you can get the same type of functionality from the hidden power user menu and Start screen. Once you get used to it, and it doesn’t take long, you’ll discover that it’s actually quite efficient. But I digress, you want the good old Start Menu back – here’s a couple of simple solutions.

This is my favorite Start Menu replacement for Windows 8. It’s a meager $4.99 and it provides the same functionality as the Windows 7 menu and more. Plus it lets you boot directly into the desktop every time you turn your machine on or reboot. If you want the best of bother worlds, you can set it to interact with the new Start screen too. 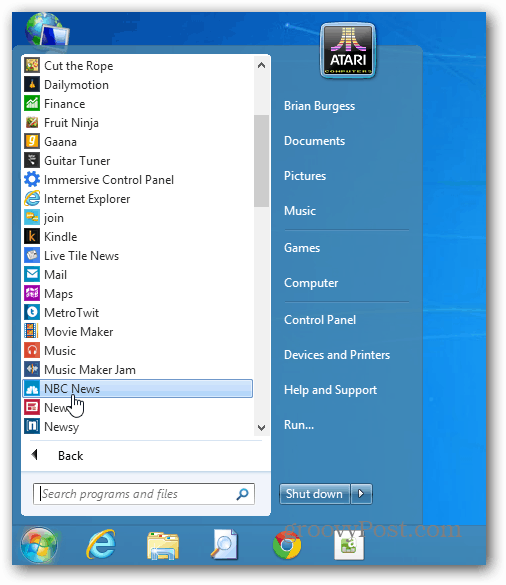 If you want a free and Open Source solution, grab the Classic Shell utility from SourceForge. Not only does it bring back the Start Menu functionality, it’s highly customizable. You can make the menu look like Windows 7, Vista, XP. You can also set it to bypass the new Start screen and boot directly into the desktop. 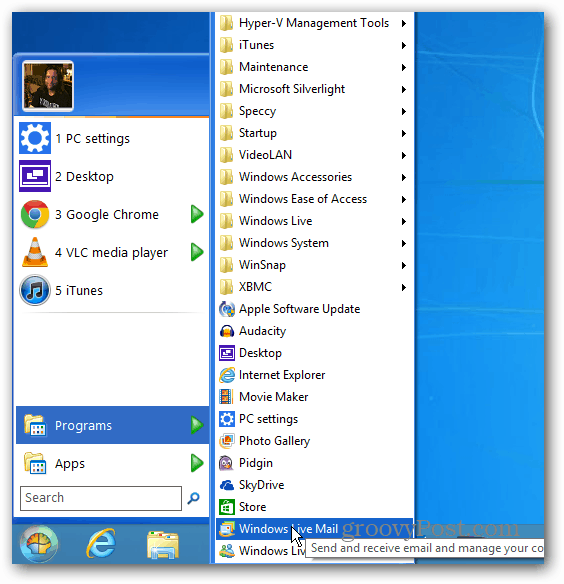 Stay in the Traditional Desktop Environment

Windows 8 is set to have your photos, music, PDFs and video files open in its new apps. It will also open email links in the Mail app. On a traditional PC, you want to get things done and not bounce around between the desktop and modern UI. To stay on the desktop environment as much as possible, you’ll need to change file associations so files launch in desktop programs. Changing this easy, and we have you covered with the following articles.

The easiest way is to change all file associations in one shot by going to the Control Panel >> Default Programs. Then select the “Associate File Types with a Program” link and set your files to open in desktop programs. 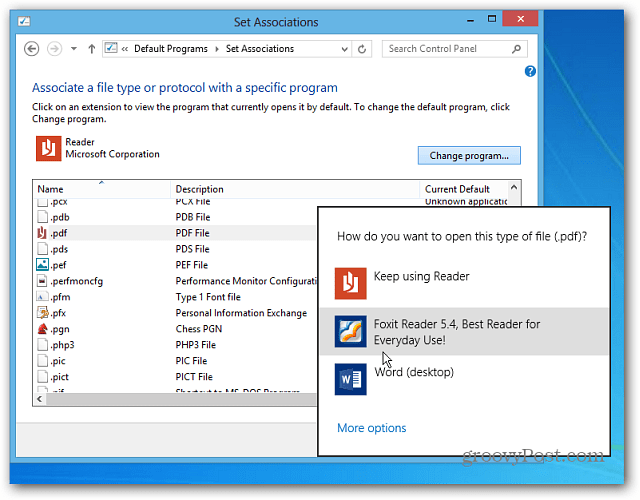 Keyboard Shortcuts are Your Friend

There’s nothing more important to learn in this version of Windows than keyboard shortcuts. Check out our Windows 8 keyboard Shortcuts Guide. 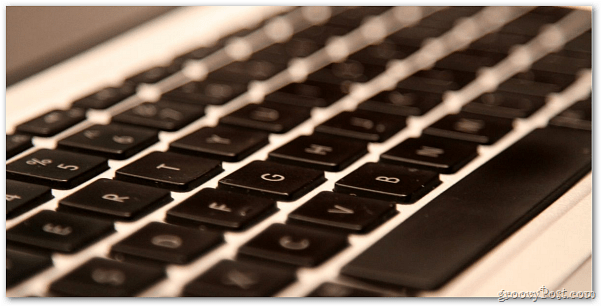 If there’s something you’re wondering how to do in Windows 8, make sure to check out our Complete Guide to Windows 8. I recommend booking marking it as we’re updating it regularly.