We get new and exciting new features with every new major update of Windows 10, but older ones are flushed out.

Microsoft this week started rolling out the next big feature update — Windows 10 version 1803. And while we have looked at the notable new features in the April 2018 Update, there are some things that are being removed or planned to be going away. Two more recognizable losses are Groove Music Pass and HomeGroup, but there are others that users might miss. Losing features isn’t anything new as Windows has lost various features throughout the years and replaced them with others. Here’s a look at what’s completely gone or no longer supported.

Groove Music Pass is one that we knew was getting the ax in October of last year. If you were one of the few who did subscribe (yours truly included) should have already transferred Groove Music Pass playlists to Spotify. You can still use the Groove Music app to play you own locally stored music and that also includes any tunes stored on OneDrive, too.

HomeGroup which was introduced with Windows 7 is a Windows folder and printer sharing feature, however, it is no longer in this version of Windows. Now you can use built-in features in Windows 10 to share files and printers. 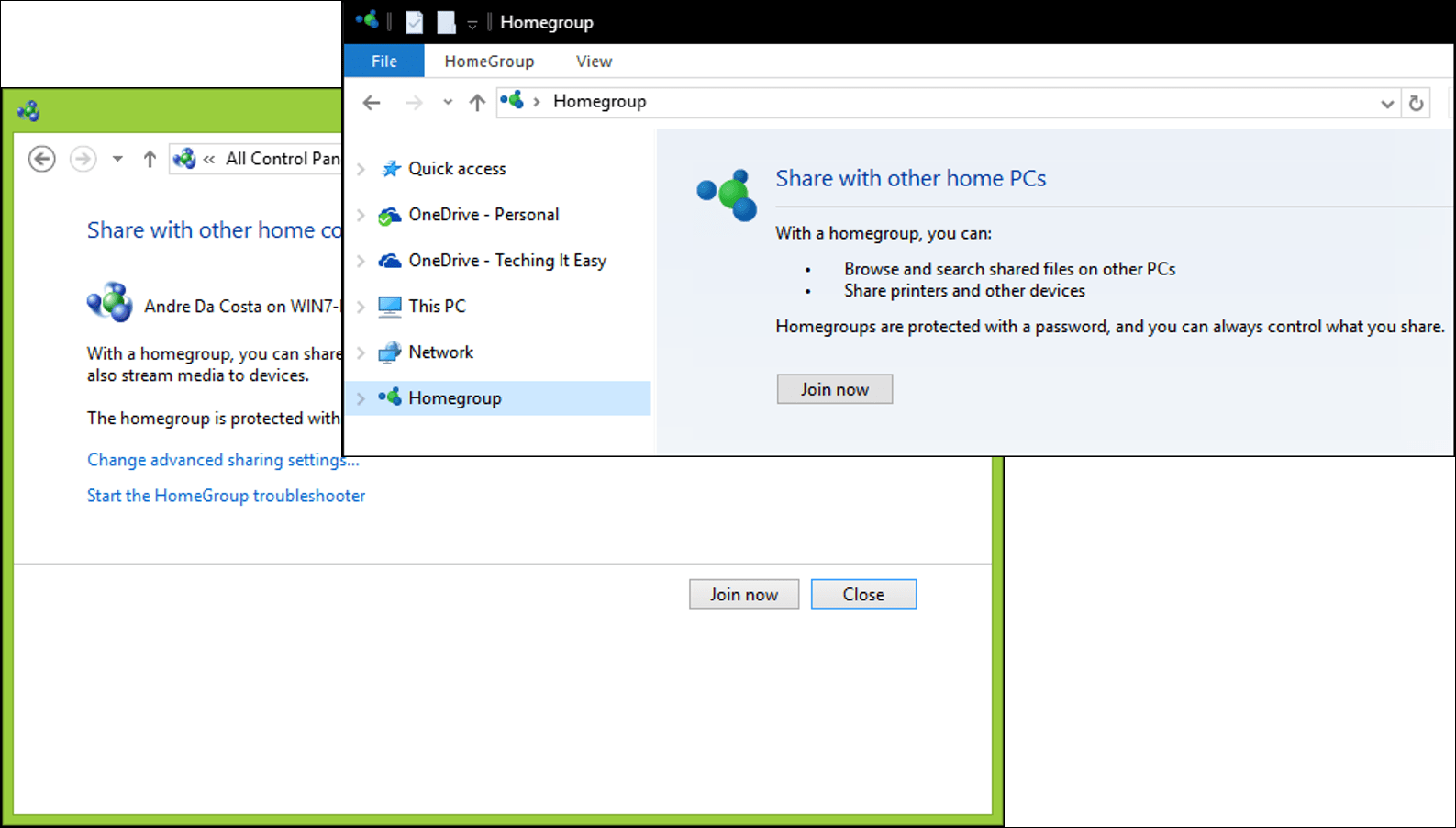 Here are some of the other lesser-known features removed from Windows 10 1803 and what to use instead:

This is the list of features Microsoft is no longer actively developing and may remove from a future update:

Are you going to miss any of the features listed above? You probably didn’t even know some of them existed. Let us know your thoughts in the comment section below.