As with any new Windows 10 feature update, it includes tons of improvements and new features. Here is a look at some of the more notable ones.

Microsoft this month is rolling out the latest new feature update to Windows 10 with version 1803 to everyone. This is the company’s fifth feature update since Windows 10 was released in 2015. There is a lot that’s new in this “Spring Creators Update” and here is a look at the most notable features that you will want to check out.

Possibly the most anticipated new feature for power users is Timeline. It’s a visual timeline that is directly integrated into Task View. You can move back into the activities of files and apps you were using in the past – up to thirty days’ worth. You can access it by hitting Windows Key + Tab or by clicking the icon next to the Cortana Search box on the Taskbar.

Microsoft continues to improve the overall UI of the operating system and this version introduces improvements to the always evolving Fluent Design System. In this version, you’ll notice more pronouncements to the acrylic translucency effects and reveal animations. All of this gives Windows 10 a more attractive and modern look. And unlike Aero Glass in previous versions of Windows, all these new UI effects won’t be a strain your GPU and other system resources. 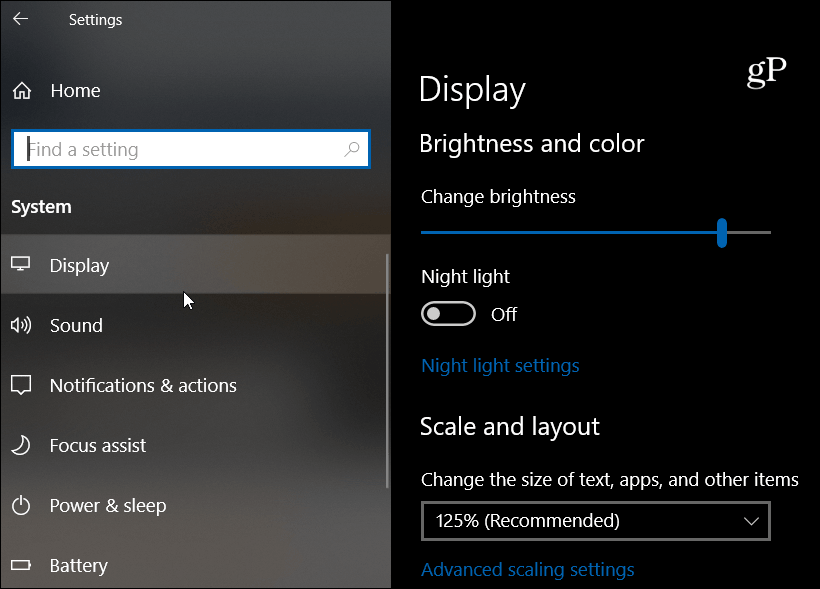 The Near Share feature is similar to Apple’s AirDrop, and it allows you to share files and links via Bluetooth between your phone and PC. It comes in handy to share items between users during an office meeting instead of having to pass around flash drives so everyone has the right document. You can access it from compatible apps via the Share icon. You can share a file by choosing the Share option from File Explorer 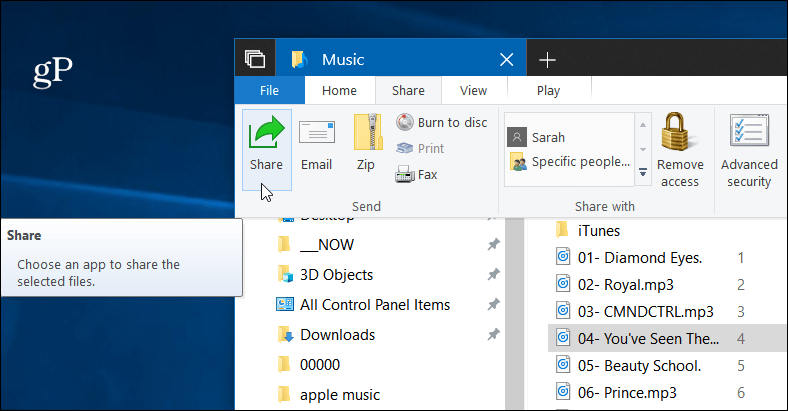 The company continues to improve its Microsoft Edge browser in every new revision of Windows 10. There are improvements to the redesigned Hub which provides access to Favorites, Reading Lists, Browser History, and Downloads. There have been several new improvements to its handling of PDFs and eBooks which include sharing and markup features. Still, even with all the new features and improvements, the adoption rate remains low for power users as Chrome and Firefox dominate the desktop browser space. 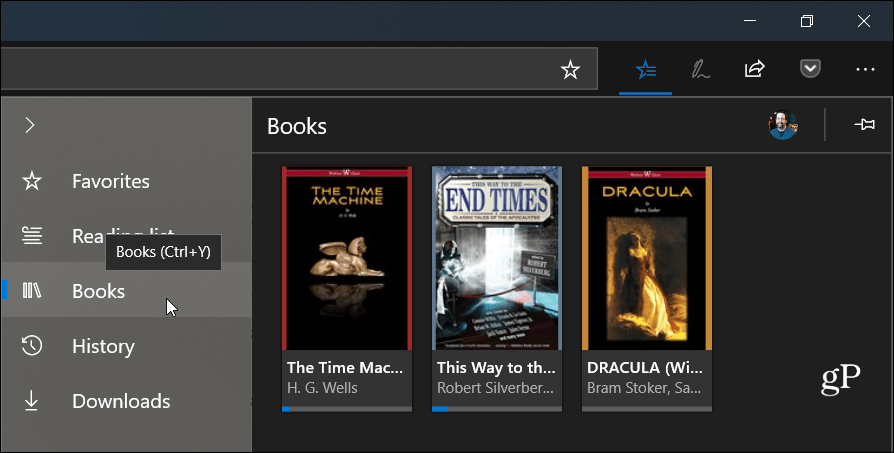 Microsoft is updating its Privacy settings once again by continuing to dispel the misconception that the company is “collecting all of your data” in the new OS. The Diagnostic View feature allows you to view the system telemetry data the company collects. You can find it by heading to Settings > Privacy > Diagnostics & feedback. The tool lets you search and even delete diagnostic events. You can also choose between Full or Basic data collection. 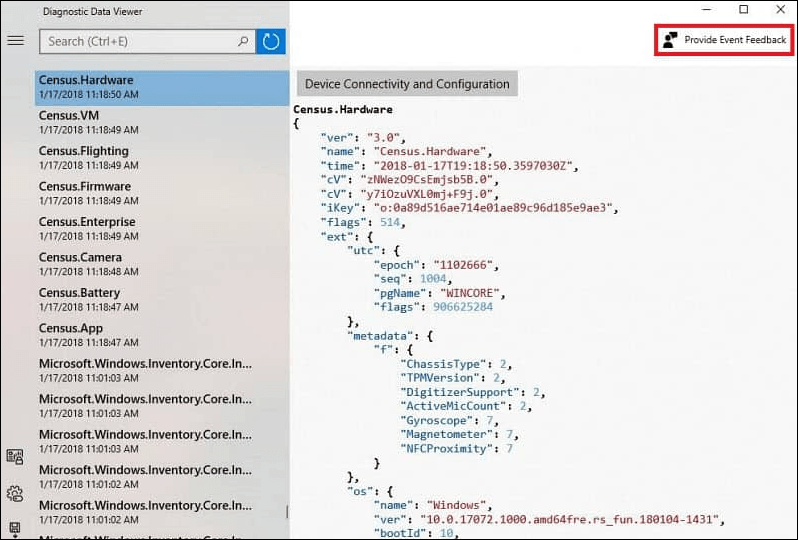 Cortana has been updated to help you focus on activities and help you pick up where you left off between sessions. It has a streamlined Notebook and additional skills. It is also able to connect the digital assistant to more IoT devices in the home automation space. It has a list of sync abilities with Cortana on iOS and Android, too. 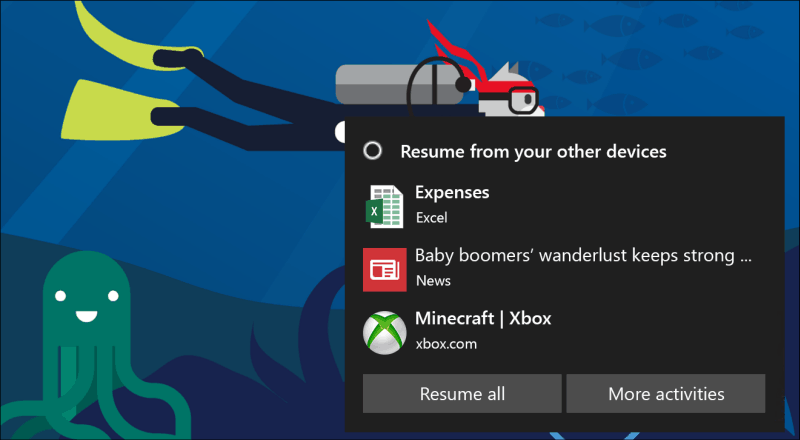 Previously referred to as “Quiet Hours,” Microsoft has renamed this feature to “Focus Assist” which helps you stay focused on a project you’re working on. It provides options to create rules and limit notifications that are unimportant, so you can concentrate on the task in front of you. You can shut down all notifications or set rules to allow specific ones through. For example, if you’re working on an important spreadsheet or giving a presentation, you don’t need to be distracted by a notification from a social media app about what your friend or colleague had for lunch. But it’s not just for productivity. Maybe you’re playing a favorite game and don’t want to be distracted by notifications. You can manage it by heading to Settings > System > Focus Assist. 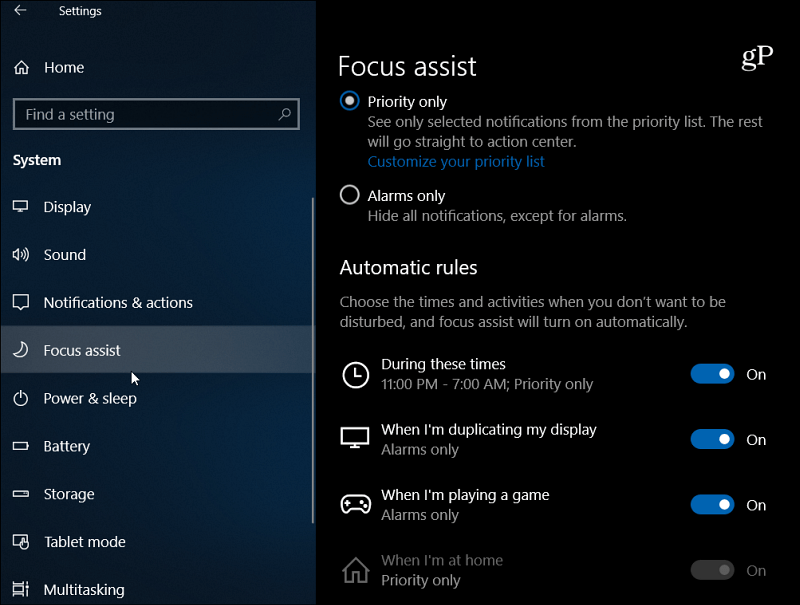 Of course, there are several other new features that you’ll discover as you start using this new build. Plenty of them are “under the hood” security and performance improvements you might not notice at all. And some of the new features you might not even use – Mixed Reality features, for example. Microsoft will begin releasing 1803 as a staggered rollout over the next few weeks and months to users with new machines first and then expand it to older devices. Note that if you want to wait a bit until installing this feature update until all the bugs are worked out for everyone, read our article on how to delay the Windows 10 1803 update.

What do you think about the new features coming to Windows 10? Is there something you are most looking forward to using? Let us know in the comments below. Or, for more discussions and troubleshooting advice, join our Windows 10 Forums.