Here is a look at four notable Microsoft technologies that have been killed off this past year.

This was a great year for tech innovation, but we also lost several familiar and established technologies like AOL Instant Messager and the online backup service CrashPlan for home users. When it comes to Microsoft, this past year was progressive, but, as is the case with all tech, it saw the demise of some products you barely knew or never knew at all. Here is a look at four notable Microsoft technologies that have been killed off this past year.

Much to the dismay of many Microsoft enthusiasts, the company couldn’t compete in the mobile space that’s dominated by iOS and Android. The writing had been on the wall for a while. Microsoft exec Terry Myerson told The Verge that Windows Phone was essentially on hold back in March of 2016. A few months later, Microsoft cut 1,850 jobs and wrote off nearly a Billion dollars. Also, to put the final nail in the coffin, Microsoft’s Joe Belfiore told users to not expect any new features or hardware.

Even though the lack of apps was a glaring issue, I was a proud “one percenter” for a few years. I would proudly show off my Windows Phone to people and always be greeted with the same comment: “I didn’t know Microsoft made a phone.” 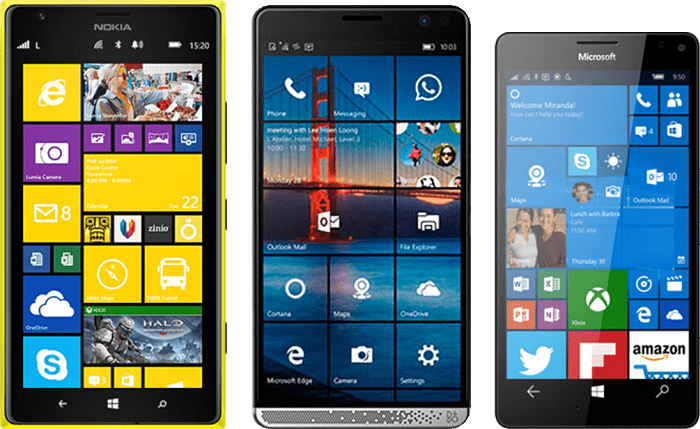 You probably didn’t even know it existed, but Microsoft’s Groove streaming music service officially ends on January 31st, 2017. It was Microsoft’s attempt at competing with other music services from Apple and Spotify. While the streaming music service has been retired, the Groove Music app will continue. You can still use it to play your own files (including FLAC) and music you’ve uploaded to OneDrive. The app will continue to be updated and offered on Windows 10, Xbox, Android, and iOS. If you haven’t done so yet, make sure to check out our article on how to move your music playlists from Groove to Spotify. 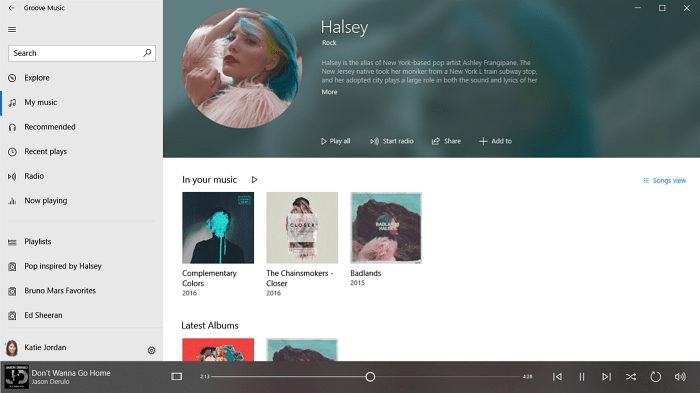 Windows Vista turned 10 years old in November of 2016, and the following year, Microsoft pulled the plug on Vista. Not much of a loss here since such a small number of users adopted it. When compared to XP, there certainly wasn’t much of a disturbance in the market when it was announced it would no longer be supported. At the time, the Aero Glass UI effect looked great, if your system had the hardware to run it efficiently, that is. Still, its features and under the hood security was improved upon and exist in Windows 10 today. 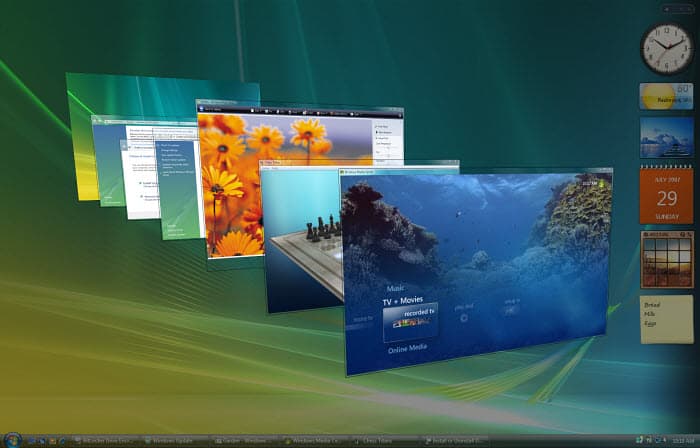 When it was first launched with Xbox 360, the Kinect was once one of the hottest home console gaming gadgets. However, the gimmick was short lived and the company officially ended the voice and motion-controlled gaming device. Much of its underlying technology was the impetus for other modern products such as Cortana, Windows Hello, and Hololens, but it never quite caught on as a necessary gaming peripheral.

Which Microsoft technologies were you sad to see go this past year? Let us know in the comments below or join our Windows 10 Forums for further discussions and troubleshooting advice.