Microsoft ended mainstream support for Vista five years ago and will lose all support on April 11th of this year. Continue reading for additional details.

Microsoft Vista will lose all support on April 11th of this year. The tech giant ended mainstream support for the operating system five years ago, and in a few weeks will completely pull the plug. Microsoft is abandoning Vista and will no longer provide OS fixes, patches for security holes, or provide support of any kind.

Here’s a look at what End of Support (EOS) means as well as which when support is ending for other versions per the Windows lifecycle fact sheet: 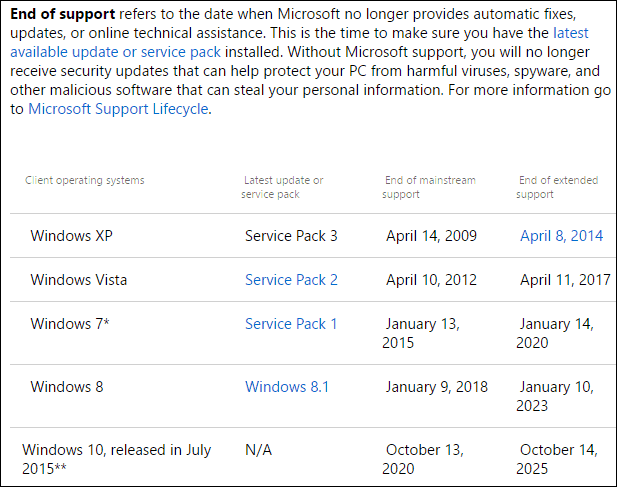 Remember the uproar from users when Microsoft killed support for XP? Well, we doubt there will be as much concern for EOS for Vista. Microsoft launched Windows Vista back in 2007. The adoption of it by users (unless they bought a new PC) was low, to say the least. It was launched nearly three years late, had device driver issues, and, at the time, took a ton of system resources to run optimally. However, it’s estimated that there are still between 15-25 million PCs still running the 10-year-old OS.

If you are indeed still running Windows Vista on your PC, and don’t want to be left out in the cold, you have a few options. While you could go through the arduous task of upgrading to Windows 7 or 8.1, the easiest solution is to purchase a new computer. Purchasing a new computer provides better-performing hardware as well as a more secure and up-to-date version of Windows 10.

Of course, you don’t need to stay in the Windows ecosystem if you don’t want to. Just like we recommended when support for XP ended, consider your computing needs. If your PC use consists of browsing the web, sending emails, viewing photos, Skype, with the occasional word processing, you can probably get by with a Chromebook. A Chromebook has plenty of power for those types of computing tasks and then some. The bulk of your data is stored in the cloud, which makes it easy to access on any device that has a data connection. Plus, they are quite affordable with most under $400. 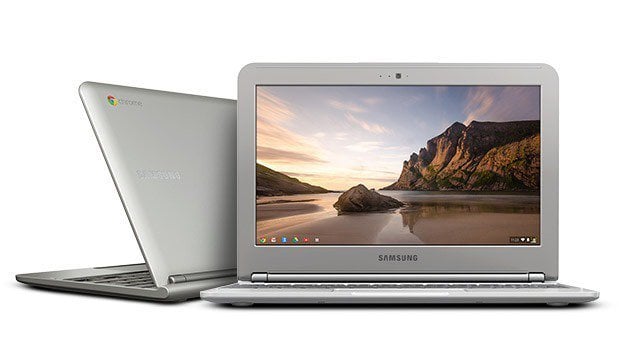 No matter which route you decide to take, take inventory of your most important photos, documents, and other files on your aging Vista PC. Then back them up (which you should already be doing). Back up everything to an external drive, in the cloud via a service like Dropbox or OneDrive, or use a dedicated backup service that always runs in the background such as BackBlaze or, our favorite, CrashPlan.

Are you still running Vista? What are your thoughts about Microsoft ditching support for it and letting it go? Leave a comment below and let tell us your thoughts or any questions you have.