The past decade is coming to an end and the past decade has seen a lot of changes in tech. Here is a look at the best from Apple.

The 2010s was a huge decade for Apple, which saw the release of an increasing number of impressive consumer products, including the iPad, Apple Watch, and so much more. As we say goodbye to the decade, here are the top 10 Apple products of the past 10 years.

Like other products on this list, HomeKit began as a work in progress that continues today. When the framework was introduced in 2014, it promised to change how we thought about smart home products. As the decade ends, that promise has largely been unfulfilled, but it’s still on track.

HomeKit makes it easier for you to configure, communicate with, and control smart home appliances, including smart lights, speakers, doors, sensors, and much more. Though developed and maintained by the iPhone maker, HomeKit extends its reach through third-party products that support the protocol. Partners include Philips Hue, IKEA, Sylvania, Bose, Samsung, and many more.

Adding to HomeKit’s relevance is its seamless integration with Apple’s voice assistant, Siri. With this, you can now control hundreds of different home products by the sound of your voice.

The first iPhone, which launched in 2007, with forever be known as an iconic device. However, it’s the 2010 iPhone 4 that showed the world that Apple’s handset was beautiful both inside and out. The last iPhone announced during one of Apple’s Worldwide Developers Conference (WWDC), the iPhone brought a lot of firsts to Apple’s top-selling product. It was the company’s first product, for example, to introduce a “Retina Display and stainless steel frame which doubled as an antenna. In the United States, it was the first iPhone available outside of AT&T. 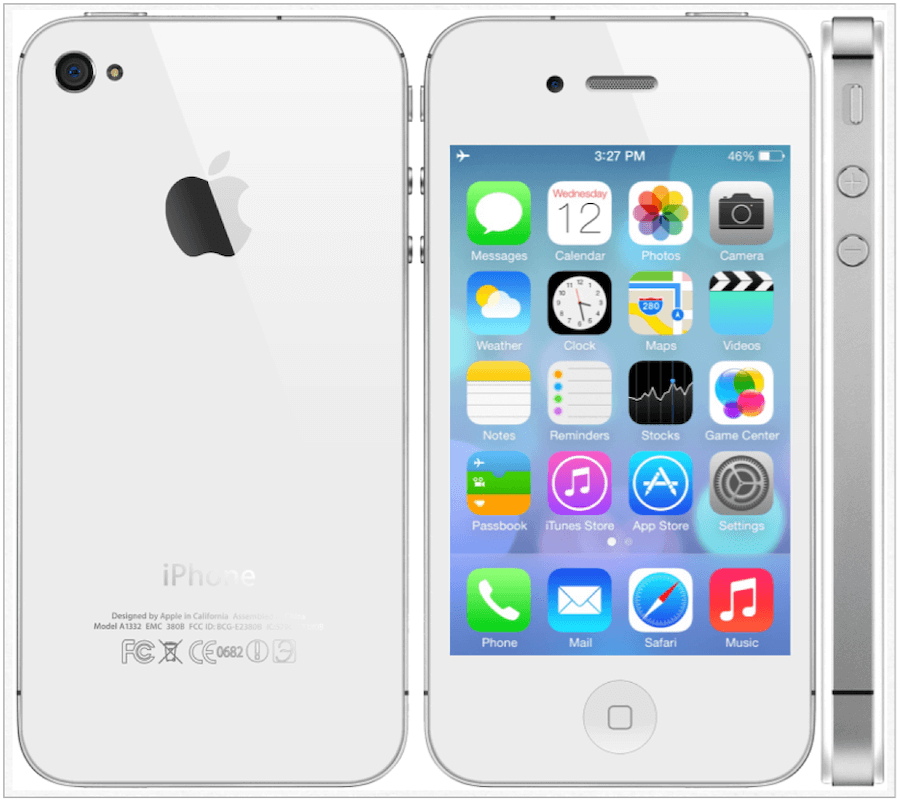 The iPhone 4 is also noted for being the first Apple product that suffered from a “gate” controversy. In this case, some iPhone 4 users experienced abnormalities with the handset’s new antenna design, which caused the device to lose its cellular signal during a call if it was held in a certain way. Called “antenna-gate,” the controversy eventually led to the free release of bumper cases for iPhone 4 users and a redesigned antenna system in the 2011 iPhone 4s.

Despite the antenna problem, the iPhone 4 design is remembered fondly and was carried over to many later iPhone designs.

No Apple Watch version will ever overtake the iPhone in terms of sales and popularity. However, the 2018 Apple Watch Series 4 confirmed to the world that it also had a following and would be sticking around for future generations to enjoy. The Apple Watch Series 4 included the first design change for the watch, which was first announced in 2014. It also featured a redesigned ceramic back, a built-in ECG system to alert users of possible heart problems, and more.

In a world where egos are left at the door, Apple would ultimately merge operating systems for iPhone, iPad, and Mac. In our reality, however, we’re left with iPad Pro. First introduced in 2015, the iPad Pro has been a somewhat controversial product for Apple over the years, although perhaps not any longer. 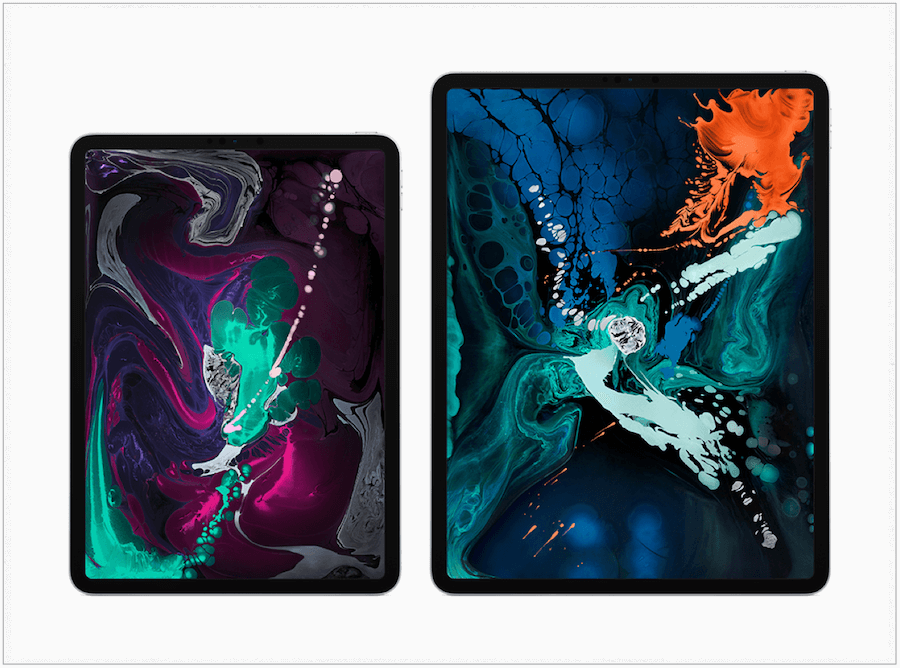 Though early iPad Pro models were little more than souped-up and more expensive versions of the regular iPad, the latest models are distinct and have finally earned the Pro moniker. Coupled with the launch of iPadOS and its many iPad-only features, the 11-inch and third-generation iPad Pro models are Apple’s closest tablets to date that feel similar to macOS, at least in certain cases. And with rumors suggesting that new iPad Pro models will be launching early next year, one should assume the iPad Pro will go even further away from its regular iPad origins in the coming months.

Professionals, creatives, and anyone else who wants more oomph with their tablets will no d0ubt rejoice. Now, about that other dimension …

Early in the decade, many felt Apple would eventually release an Apple-branded television set. That never happened, of course. However, since the Apple TV 4K launched in 2017, Apple has slowly been making a name for itself in the entertainment industry. It has done so by first launching a TV app that’s now available across multiple platforms, not just Apple TV. The movement continued earlier this year when the company revealed Apple TV +, a premium streaming service that’s available on Apple and non-Apple devices alike.

It’s still too early to know whether Apple TV+ is the next Netflix or Disney Plus. However, given the amount of money Cupertino has already put into the service, it’s clear that’s the direction it’s taking.

There’s nothing sexy about Apple Pay or Apple Card. However, the one-two punch is making it possible for Apple to rely less on iPhone sales and shift some of its business towards services. With Apple Pay, announced in 2014, users can make payments online and in-stores using their iPhone, iPad, or Apple Watch. Apple Card, which arrived earlier this year, is Apple’s first credit card with Goldman Sachs as the issuing bank. 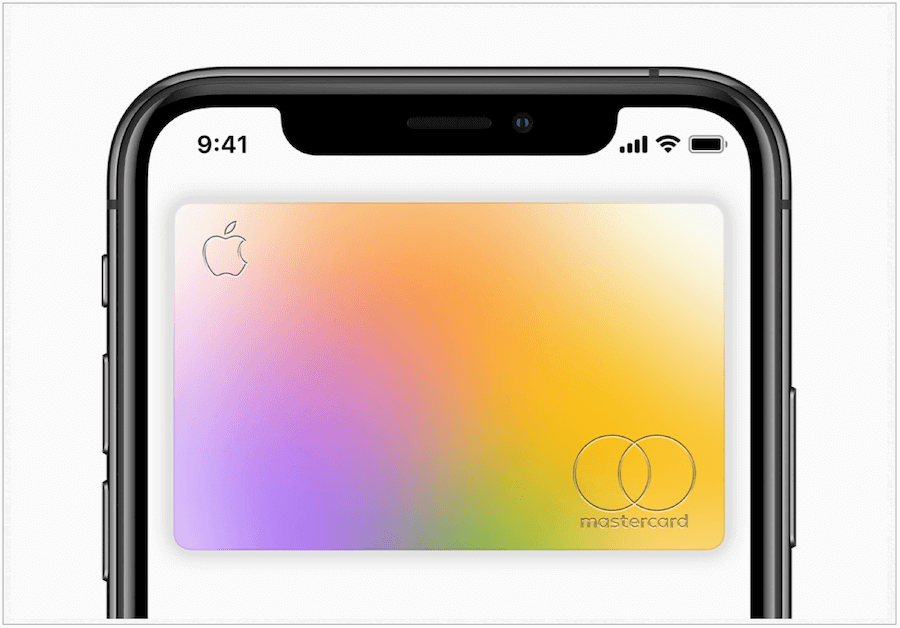 Apple’s DNA includes music, first with iTunes, and now with Apple Music. Launched in 2015, the streaming service allows subscribers to stream music and video content on-demand or through downloads on various devices, including some not owned by Apple. Along with Spotify, Apple Music dominates the music streaming industry; it June, Apple Musc had 60 million subscribers around the world and climbing.

To celebrate the 10th anniversary of the iPhone in 2017, Apple introduced an all-new handset, the iPhone X. Like the iPhone 4 and other handsets before it, the iPhone X was a first of its kind. It featured an OLED screen with a glass and stainless-steel form factor and near bezel-less design. The iPhone X was also the first Apple device to feature a new type of authentication, Face ID.

Though only on the market for less than a year, the iPhone X led to the iPhone XS, iPhone XR, iPhone 11, and iPhone 11 Pro. Face ID, once exclusive to the iPhone, is now also available on the iPad Pro. 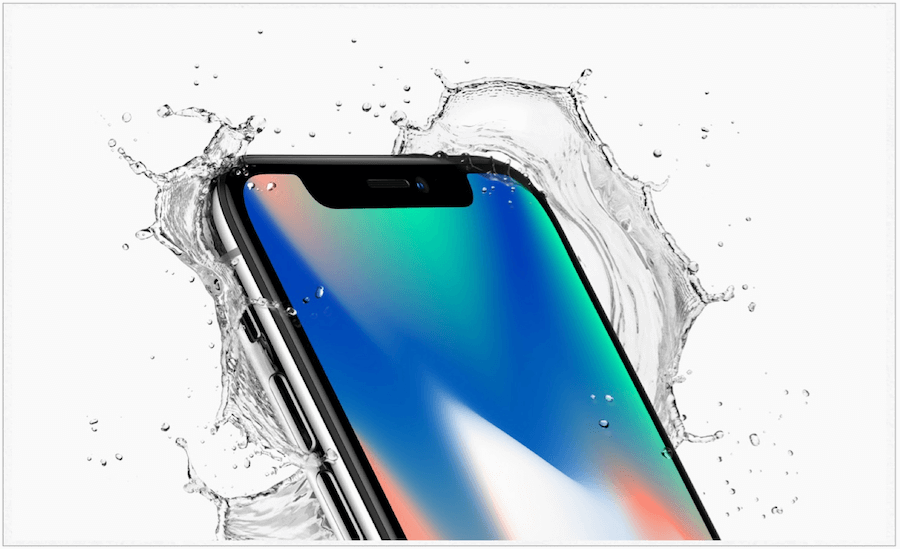 Three years after announcing the first iPhone, the late Apple co-founder Steve Jobs revealed the first iPad in January 2010. On the market for just over two years, the original iPad was bulky and limited in what it could do. And yet, it was that first model that jumpstarted a product line, consumer tablets, that had never caught on until Apple left its market.

Since the first iPad arrived in stores in March 2010, 18 other models were released throughout the decade. A 10th anniversary iPad is almost certainly going to launch in the coming months.

The first Apple device in a series is never the best, but it’s always the one that’s most remembered. Like the first iPhone and iPad before it, the first set of Apple AirPods will forever be known as a game-changer. Released in limited quantities in December 2016, Apple AirPods single-handedly launched the truly wireless headphone craze. 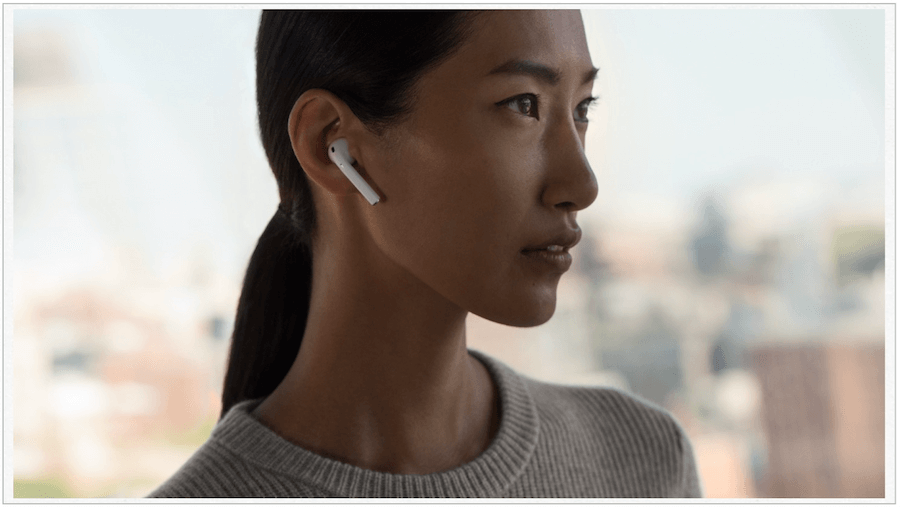 This year, Apple released two new AirPods, the AirPods 2, then later the AirPods Pro. The latter model is the first with active noise cancellation and IPX4 water resistance. With more than 24 hours of listening time and 18 hours of talk time, the AirPods Pro is almost certainly just the latest in a long series of audio products that Apple will release in the coming years.

It was those first Apple AirPods that started a new product line; it’s also our Apple product of the decade.