Apple’s Face ID technology uses facial recognition to make sure your phone and accounts stay secure. You can use it to unlock your phone, make purchases, and more.

Apple revealed the iPhone X in September 2017, the company’s first redesigned iPhone in three years. Unlike previous iPhones going back to 2013’s iPhone 5S, the iPhone X shipped without the company’s long-running fingerprint recognition feature, Touch ID. In its place, Apple launched Face ID.  Since then, the authentication tool has popped up on the iPhone XR, iPhone XS, iPhone XS Max, 11-inch iPad Pro, and third-generation 12.9-inch iPad Pro. To date, it isn’t available on other Apple products such as the MacBook Pro, which still offers Touch ID.

What is Face ID?

In terms of hardware, Face ID uses a built-in sensor that includes three modules. The first of these, the dot projector, uses 30,000 invisible infrared dots that are digitally placed onto a users’ face. The flood illuminator, meanwhile, uses the information collected by the dot projector to generate a 3D facial depth map. The third module, an infrared camera, snaps a picture of the user. All of this is done within seconds whenever someone lifts the mobile device to their face. From there, the system determines whether the map that has just been created matches that of the registered user.

According to Apple, the system can recognize and adapt to changes in someone’s appearance, noting:

Face ID automatically adapts to changes in your appearance, such as wearing cosmetic makeup or growing facial hair. If there is a more significant change in your appearance, like shaving a full beard, Face ID confirms your identity by using your passcode before it updates your face data. Face ID is designed to work with hats, scarves, glasses, contact lenses, and many sunglasses. Furthermore, it’s designed to work indoors, outdoors, and even in total darkness. 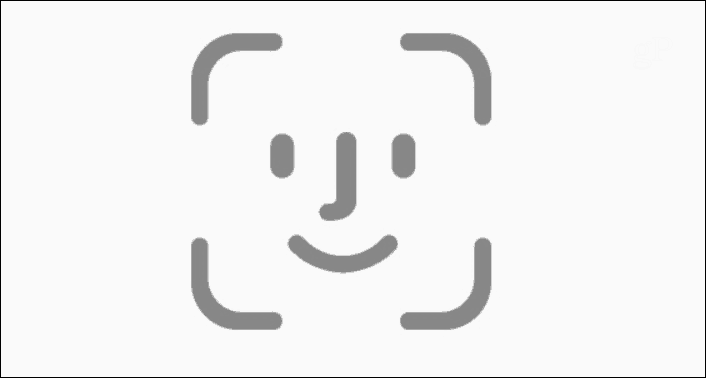 Apple says numerous safeguards are put into place when it comes to Face ID. Central to these is a so-called Secure Enclave where the depth map and infrared image are stored directly on the device and encrypted. The key to unlocking the device is stored within that Secure Enclave and not sent to Apple or another third party. It’s also not backed up to iCloud or anywhere else separate from your device.

For an additional safeguard, Apple allows only five unsuccessful facial match attempts before a passcode is required on the device.

According to Apple’s most current data, the probability that a random person can open a mobile device using Face ID is approximately one in 1 million. The statistical probability for identical twins and siblings is different, and for users under the age of 13 when distinct facial features haven’t yet been developed.

When a new authentication tool is released, security (or lack thereof) is scrutinized, and rightly so. Early on, Face ID was modestly criticized over the twin issue. There were also stories about users who claimed special masks could unlock a mobile device that uses Face ID. Beyond this, it appears Face ID includes near rock-solid technology that won’t allow a device to get unlocked without the owner of the phone present.

This brings us to the one area where conflict remains, law enforcement.

To date, specifically in the United States, there isn’t one far-reaching law or statute that says the police are legally allowed to force someone to open their device using Face ID. In January 2019, a U.S. federal judge ruled that the police cannot force someone to unlock their device with Face ID or Touch ID. However, this isn’t necessarily settled law, and no one can know what the future may hold. 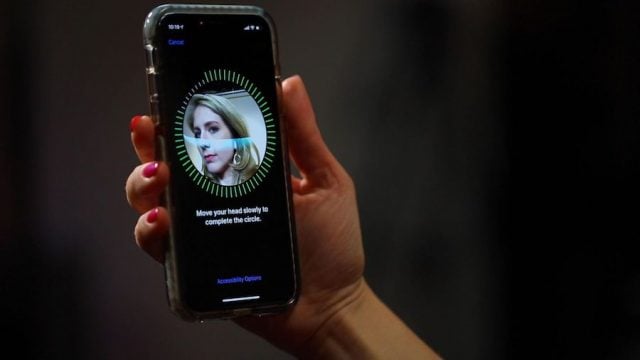 You’re asked to set up Face ID during the install process on a new Apple device. You can always change your Face ID later on.

To set up Face ID:

To set up an alternative appearance:

Officially, you can’t use Face ID for more than one person on a device. However, using Apple’s alternative appearance tool, you can essentially do just that.

And just like that, your partner, child, or someone else you want can open your mobile device too!

Once Face ID is set up on your device, you’re ready to go! There are there three ways to use the tool: to unlock your device, make a purchase, and sign in to certain apps or websites.

Unlocking Your Device With Face ID

Upon authentication, your device becomes unlocked.

Making a Purchase With Face ID

You can use Face ID to make a purchase anywhere that accepts Apple Pay. It also works digitally in the iTunes Store, App Store, and Book Store in Apple Books.

To purchase in a store:

To make a purchase within an app or on a website in Safari:

In one of Apple’s online stores:

Use Face to Sign Into Certain Apps or Websites

Finally, you can use Face ID to access certain apps or websites:

That’s it! You’ve now signed into your favorite app or website.

If you rather not use Face ID to make purchases or to open apps/websites, you can turn these and other options off.

From this screen, you can toggle:

Further, you can also restrict the apps that can use Face ID for authentication. 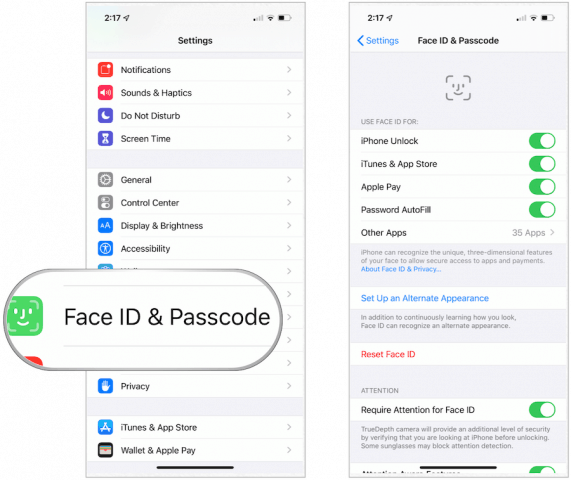 Look for Face ID to show up on future Apple devices, including the 2019 iPhones and iPads. It’s not yet known whether the technology will expand to other Apple products.