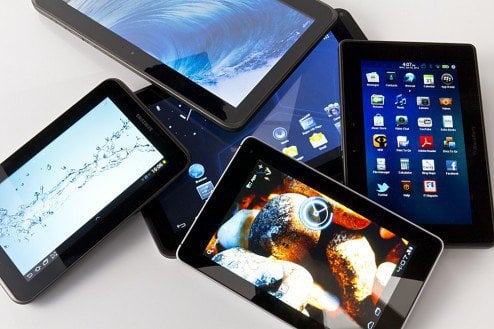 It’s that time of year again, the next generation of tablets are being released for the holiday season. Are you going to buy a new one this year or wait?

It’s that time of year again, the next generation of tablets are being released for the holiday season. We have the new Amazon Kindle Fire HDX, Microsoft Surface 2, and of course the popular iPad Air and iPad mini with Retina. But is there anything that’s so revolutionary about this year’s new gadgets? Other than better displays, faster hardware, and a few new features, is there a reason to upgrade, or is your current tablet working just fine?

New tablets are out this year from the usual suspects including Apple, Microsoft, Amazon, Google, Samsung. Even Dell and Nokia are getting into the mix.

Here’s a brief look at what’s new in the tablet space this year:

During Apple’s recent keynote to introduce its new iPads. The new iPad Air is already available for purchase and claims a lighter form factor, improved hardware, and of course iOS 7. The iPad Mini should be ready later this month, and boasts a 2048×1536 high-resolution display that the company refers to as Retina as well as faster processors the hood. 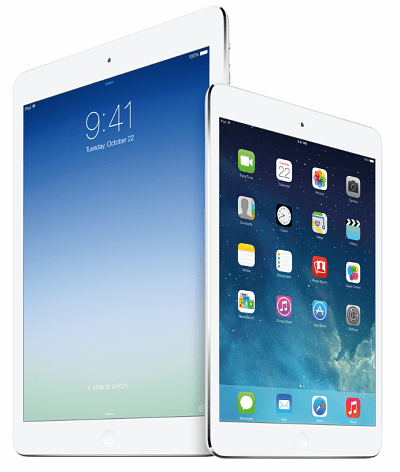 Microsoft learned some important lessons when it first began its entry into the tablet business. The company has dropped the RT moniker and now calls its basic model Surface 2. Yes it’s the RT version of Windows, meaning you can’t install desktop programs on it. Although it does come with Office 2013 Home and Student edition.

The Surface Pro 2 has the full version of Windows 8.1 on it and can easily be a laptop replacement. This years lineup also offers several interesting accessories that you can purchase separately for an improved experience.

What’s arguably the coolest accessory is the Docking Station. The Docking Station for Surface Pro provides a display port, audio input/output jack, Ethernet port, and a high-speed USB 3.0 and three USB 2.0 ports. This will cost you an additional $199.99 – the same starting price as 7” Android tablets. When all is said and done, you’re looking at a hefty price of around $1400. The Surface 2 Pro is best served as a laptop replacement to use for serious work and productivity. But, it makes a groovy entertainment device too. 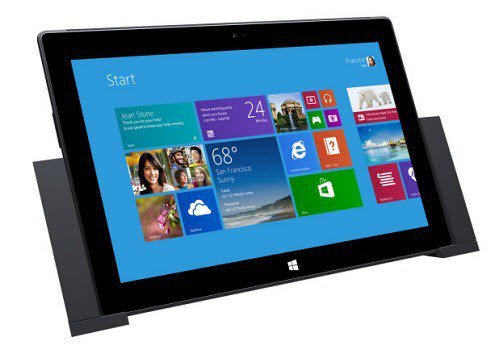 Maybe you’re more budget conscious and want a smaller form factor Android device that’s more affordable. If your looking for a quality tablet on the cheap, Google offers its new Nexus 7. Don’t expect to be super productive with it, but you can keep up with email, social networks, and your favorite RSS feeds. It’s more suited as a companion device in your computing realm, and is great for playing games and music or video consumption. The latest generation starts at $229 for the 16GB WiFi only model. 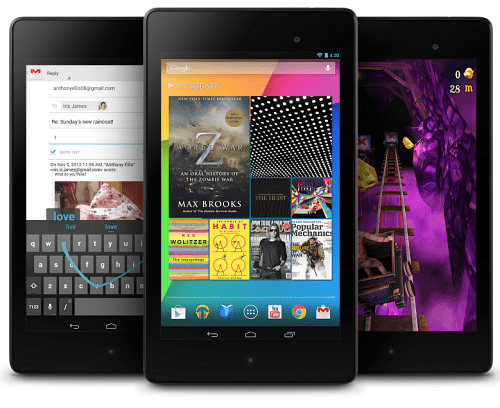 Amazon upgraded its Kindle Fire tablet this year with its HDX model. It includes a 1920×1200 high pixel density for the 7” one, and 2560×1600 display for the 8.9” model. Like the new iPads, the new Fire’s are lighter, and include better hardware inside for faster performance. Again, this is meant to be a media consumption tablet and eBook reader rather than a productivity device. We’ve always liked the Kindle Fire’s here at groovyPost, and if you have one, make sure to check out all of our Kindle Fire tips and tutorials. 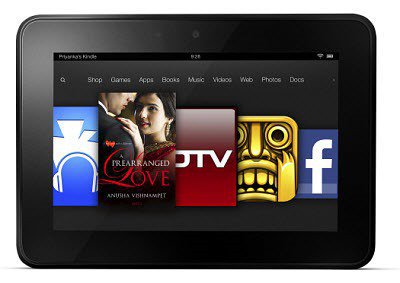 Of course there’s other tablets out there from other manufacturers like Samsung, Dell, and even Nokia is releasing its version of a Windows 8.1 (RT) tablet — Lumia 2520. It you haven’t yet bought a tablet and are on the fence, now is a good time as they are second or more generations in. But if you already have one, the question is…

Do you even need a new tablet? Or is the one you have currently sufficient and you see no reason to upgrade?

Leave us a comment below and let us know your thoughts about this years crop of tablets, and whether or not you plan on getting one.