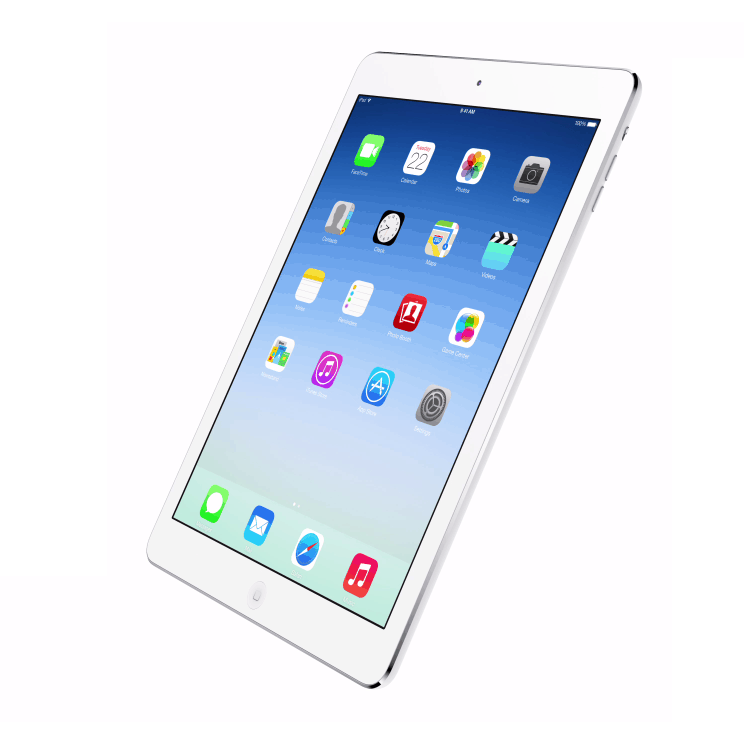 Apple dished out some new iPads and a few other goodies at today’s keynote. We’ve listed everything that was announced within in a quick and easy format.

Just moments ago Apple ended its Fall keynote with some major product announcements. There were little surprises as Apple released nearly everything that was rationally predicted. Here’s what is new: 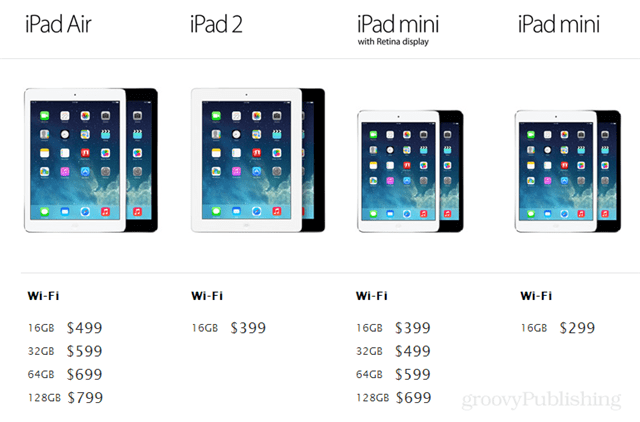 That sums up the event. Many are sure to be disappointed that Apple did not release a special keyboard or watch, but hopefully the 2nd gen iPad mini will hold over fans until the next big release.