When we took a first look at the new Xbox 360 Dashboard, there were several apps that said Coming Soon. This past week, Microsoft made YouTube, Syfy, Verizon FIOS and more available. Here’s a look at the YouTube app.

To install the new channels, from the main menu scroll over to Apps. Then select Apps Marketplace. 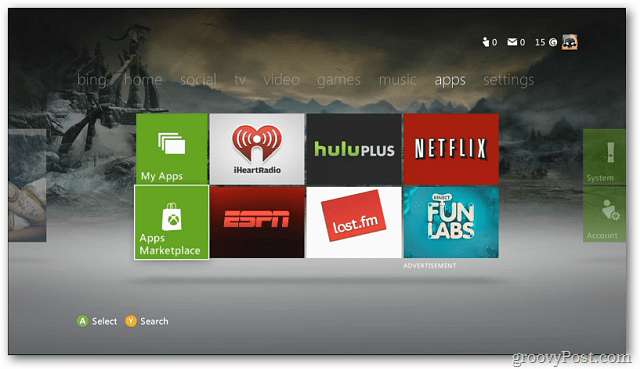 Then select See All. 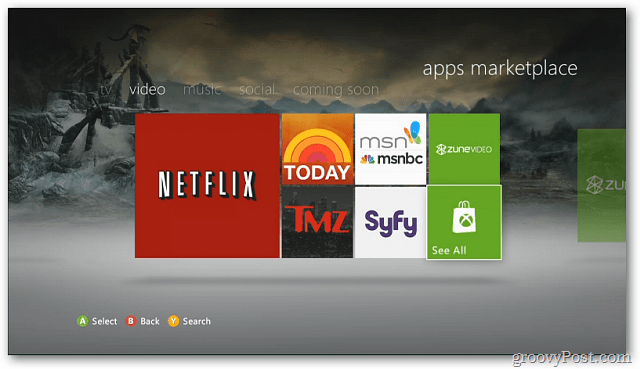 Then select the Video app you want to download. As you can see, YouTube and Syfy are now available. 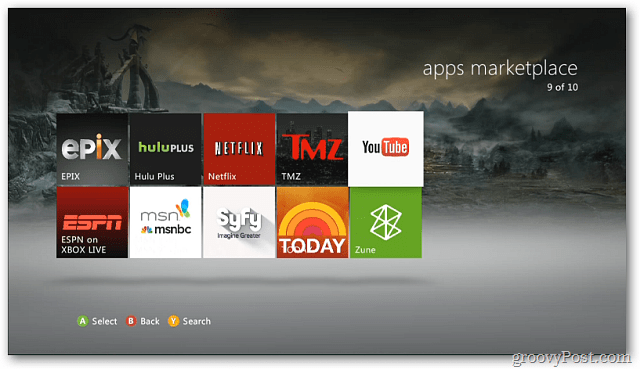 Microsoft is slipping out into every platform. Android with it’s Bing and Hotmail apps, iOS with SkyDrive and OneNote and now Google’s YouTube. 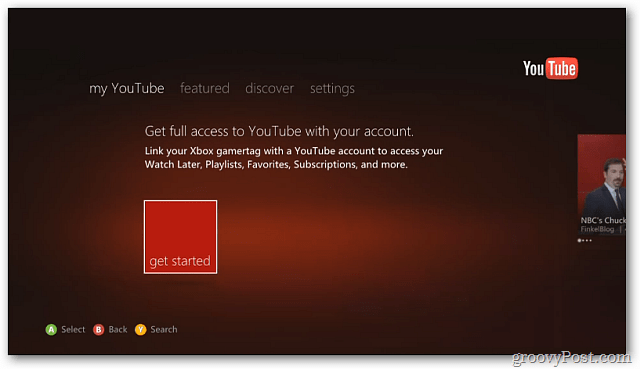 After selecting Get Started, the next screen gives you a code. On your computer log into the youtube.com/activate site. 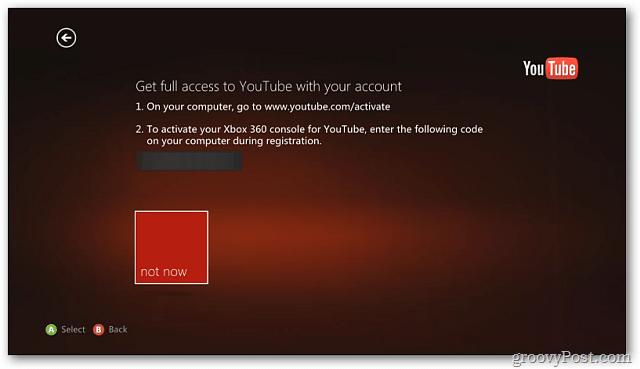 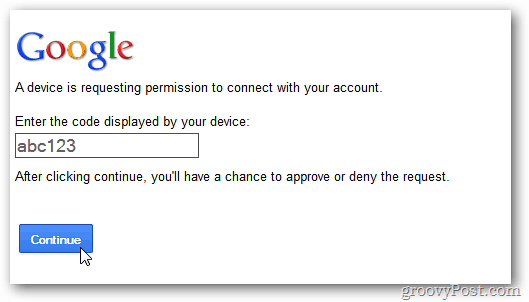 This will link your gamer tag on Xbox Live to your YouTube account. When you watch videos on YouTube via the Xbox 360 console, the title of the video will be displayed on your Xbox Live Online Status.

If you’re concerned about privacy – turn this setting off. 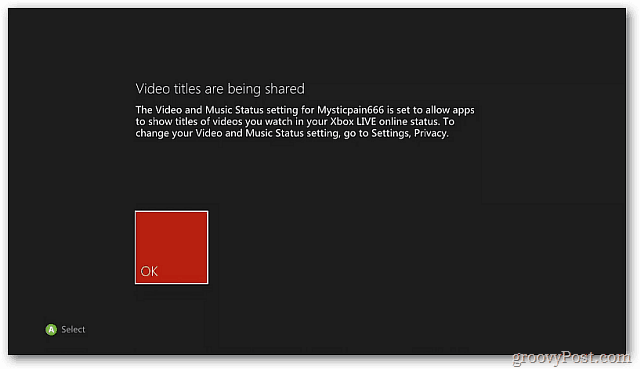 Overall the YouTube experience on Xbox is intuitive. It lets you browse through channel categories or search for specific topics. The video playback is smooth and the menus are easy to navigate. 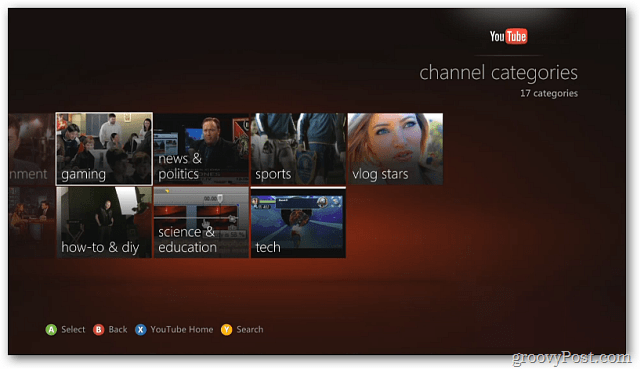 While it’s neat to have YouTube on the Xbox 360, I keep wondering if it’s really necessary. YouTube is great on a computer for catching various content. But is it really ready for the big HD screen? 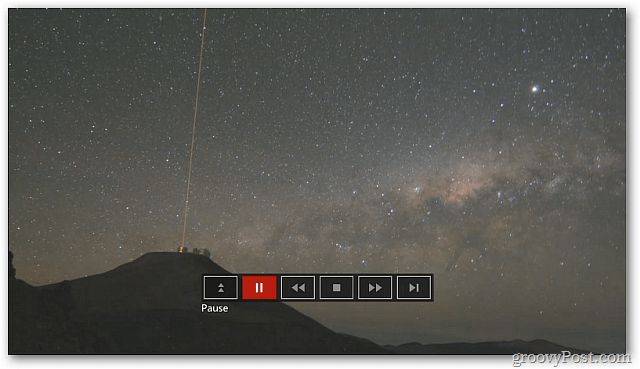 There isn’t any ability to upload videos to YouTube through the Xbox interface. It’s all about video consumption. It would be great to see the ability to make videos with your Kinect and upload them on the fly. Also screen capturing would be welcome. 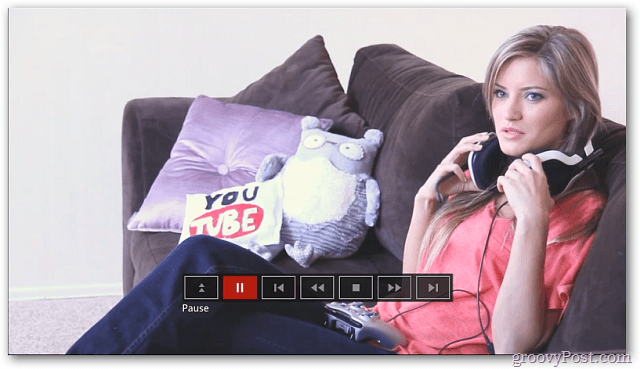 What do you guys think? Leave a comment and let us know.