Ever wondered what all of the Adobe products do? This guide will help you out with the 16 programs found in its Creative Suite.

Update: Since this article was originally written, new versions of the software have come out. Some has been dropped — Flash, for example. Still, this will give you a good idea of what each of the Adobe apps does.

Adobe creates a lot of programs, many of which I found myself unfamiliar with until recently. Most people know about Flash, Photoshop, and Adobe Reader. But those aren’t the only programs Adobe develops. In the past, it was a fairly large investment to buy the suite however in recent years, Adobe has lumped all its products together into its Creative Cloud platform with subscription plans ranging from $9.99/mo to $49.99/mo. A great option for those of us on a budget.

What Do Adobe Programs Do?

Here’s a quick guide to understanding each of Adobe’s software programs. 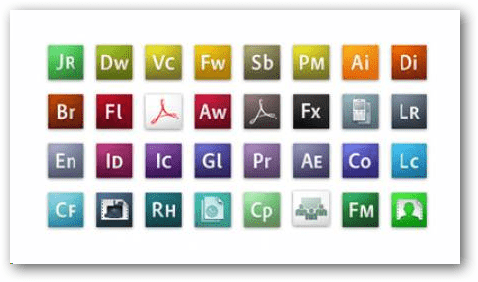 In the 6th iteration of the Adobe Creative Suite (that’s where the “CS” comes from), there are 16 programs. In addition to the Creative Suite, there are several other suites and enterprise products. For time’s sake, I’ll just focus on the primary 16.

What is Adobe InDesign? 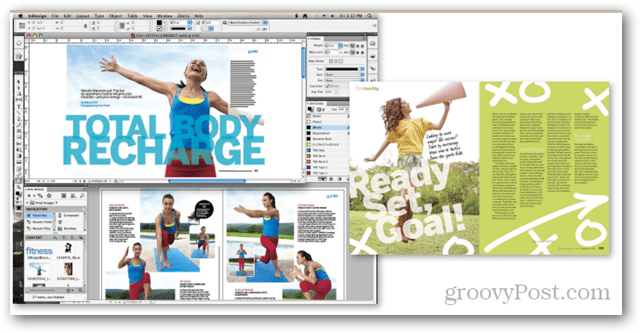 InDesign does page layouts. It allows you to produce and preview documents for magazines, both in print and online across mobile and desktop platforms. It offers more precision with typography than Photoshop, but less in the graphics department. InDesign is made for publishing. Ideally, projects rendered are newspapers, posters, and other marketing materials. The way InDesign works allow content producers to quickly piece together the layouts for multipage magazines and documents. InDesign operates seamlessly with the rest of the Adobe suite, to enhance creative ability. The latest version incorporates interactive HTML within documents to allow web publishing.

Overall, if you need to create a layout for something with a lot of text and graphics, InDesign is just about the best software out there for it.

What is Adobe Illustrator? 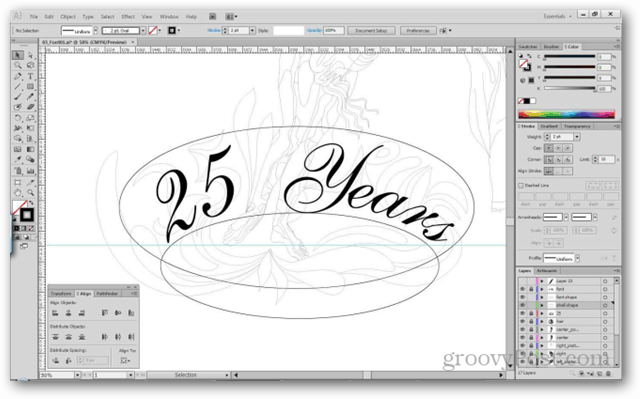 The fundamental difference between the two is that the vector has less detail but can be resized larger infinitely without loss of quality. Vector is also comprised of lines, curves, and geometric data. In contrast, raster graphics are composed of individual pixels. Illustrator is typically used to create logos and graphics for business cards, infographics, clipart, and icons. Because vectors are not size dependent, a design could be used on a small card but then scaled to the size of a billboard without a loss in quality. Another thing to note is that the vector can easily be converted to raster, but it is a one-way transfer as the raster cannot be converted back without difficulty.

What is Adobe Bridge?

Bridge handles asset management. Or in other words, it is an organizer for photos and designs within the Adobe Creative Suite. It also comes with the standalone version of Photoshop. Bridge is used for batch file utility functions, such as renaming files or editing other metadata on the raw camera IPTC and XMP levels.

Bridge isn’t necessarily a program used for creating or making visual edits to the actual content. Rather, think of it as a handy assistant for all other Adobe software.

What is Adobe Dreamweaver? 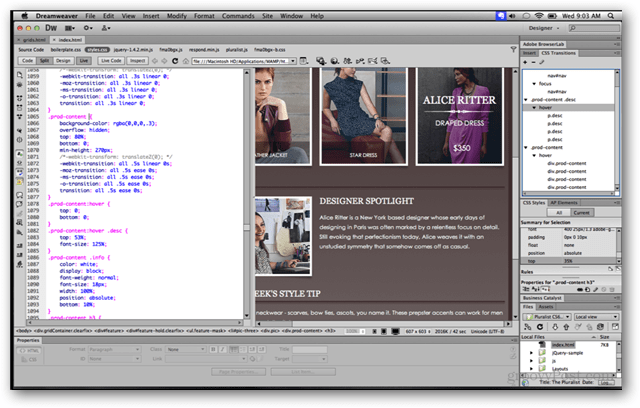 The way I explain Dreamweaver to most of my friends is that it is a graphical version of Notepad++. It highlights syntax and shows you a rough preview of what your code will look like at the same time. Many of its tools automatically generate the necessary code when using the visual side of the program. There isn’t much else to it, except that it integrates with the rest of the Adobe suite and supports the following languages:

How to Remove Flash from Your Mac

How to Remove Flash from Your Windows PC