On the Windows Blog, Microsoft announced the editions of its new Windows 8 operating system which is expected to ship later this year. While previous versions have been burdened with up to six editions and, the consumer confusion the which that caused, Windows 8 will be available in Only three editions.

Yesterday, on it’s Windows Blog, Microsoft announced the editions of its new Windows 8 operating system which is expected to ship later this year. While previous versions have been burdened with up to six editions and the consumer confusion which that caused, Windows 8 will be available in three editions (not counting the enterprise edition for corps). 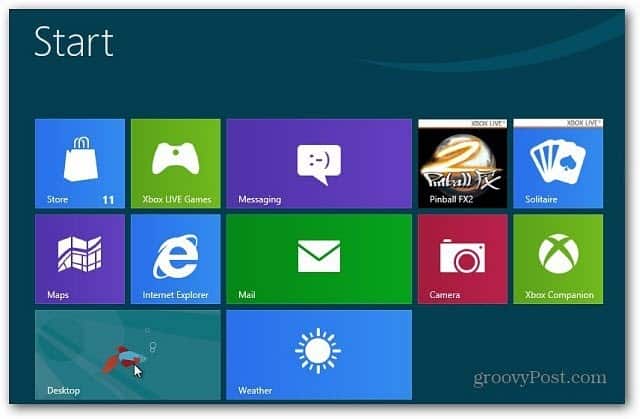 Windows 8 will be the choice of most consumers with typical uses of Intel x86 processors (both 32 and 64 bit).  The OS giant is touting the new Metro interface, Windows Store, an updated Windows Explorer, Task Manager, better multi-monitor support and language switching in this version. Microsoft also notes that for China and a small set of emerging markets a local language-only edition of Windows 8 will be available.

Next, Windows 8 Pro is being positioned for tech enthusiasts and business/technical professionals using an Intel x86 processors (both 32 and 64 bit) who want a broader set of functionality. In the Pro edition users will also obtain tools for encryption, virtualization, PC management and domain connectivity. Microsoft also notes that Windows Media Center will be available as “media pack” add-on to Windows 8 Pro.

Finally, Windows RT will be an entirely new version of Windows running on ARM processors, intended for thin and lightweight computers, tablets and phones where longer battery life is essential. Windows RT will also include touch-optimized desktop versions of Microsoft Word, Excel, PowerPoint, and OneNote, but this version of Windows will not be able to run other Intel x86/64 desktop software.

Microsoft has not yet announced prices or availability but promises those details in the coming months.

Initial consumer reaction suggests that many don’t see the draw of a Windows RT name in the marketplace. RT, presumably standing for Run Time, does not communicate much about the distinct nature of the ARM processor compatible system. But after years of struggling with six editions, most consumers will more readily sort through the options of the three new Windows 8 flavors – Windows 8, Pro and RT.

So, what are your plans? I know what I’ll be doing, and that is an early purchase of Pro, with the Media Pack, of course!