Microsoft is rolling out the second new Redstone 5 build this week and this one includes the ability to SMS from your PC with the Your Phone app.

Microsoft today released Windows 10 Redstone 5 preview review build 17755 to Insiders in the fast ring. This build comes on the heels of build 17754 which was released just two days ago. In addition to the usual tweaks and fixes, the notable new thing to note with this build is you can now send and receive SMS messages from your PC using the Your Phone app. 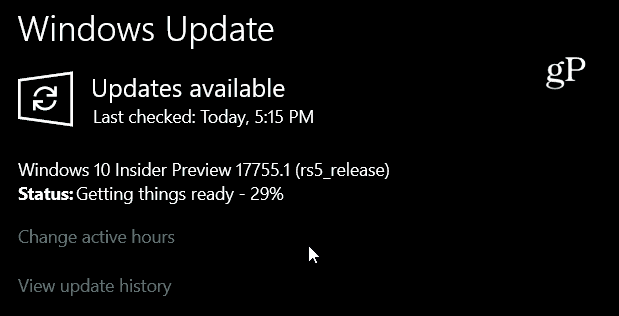 Microsoft added the Your Phone app to Redstone 5 build 17728. At the time it was limited but it has been gaining new features and abilities with each subsequent new version. And now it gives Android users (no iPhone support yet) the ability to sync text between their phone and PC. Microsoft explains: “Text your friends, group message, and type with a keyboard—Your Phone app allows you to view, send, and receive the SMS from your Android, on your computer.” You can use it by typing your messages with the keyboard, and it also supports Inking if you have a pen-capable device for hand-written notes. 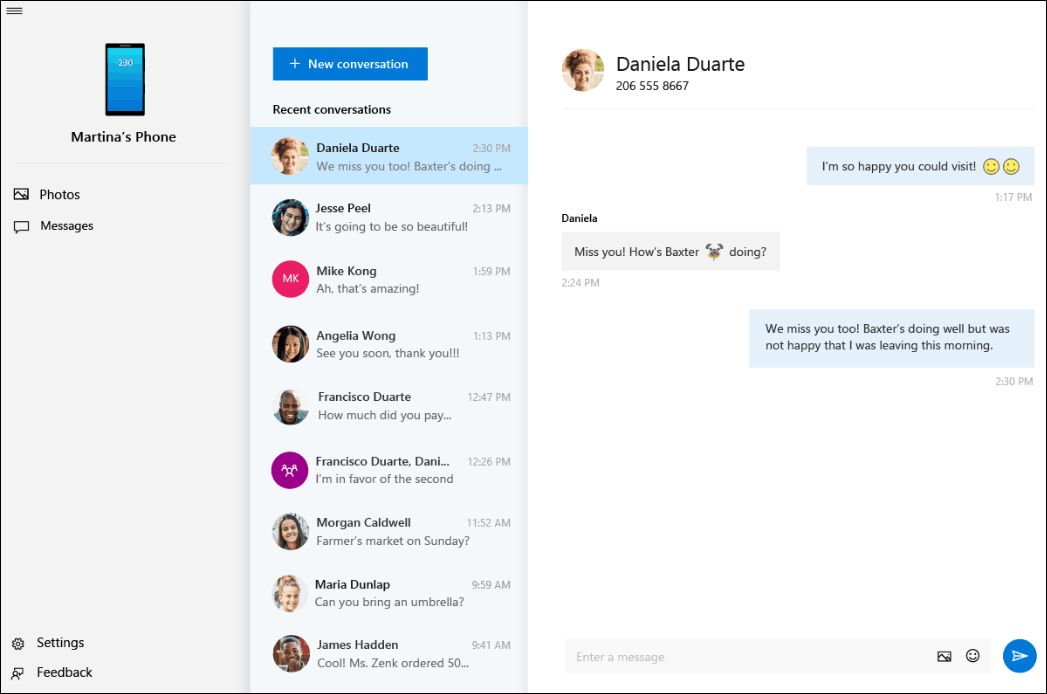 In addition to the ability to SMS from your PC with the Your Phone app, here are the other changes and improvements to expect in today’s build:

As with all preview builds, there are a few known issues and workarounds, too. Make sure to read the full release notes for all the details. If you’re an Insider, let us know how these latest RS5 builds are (or aren’t) working on your testing systems.