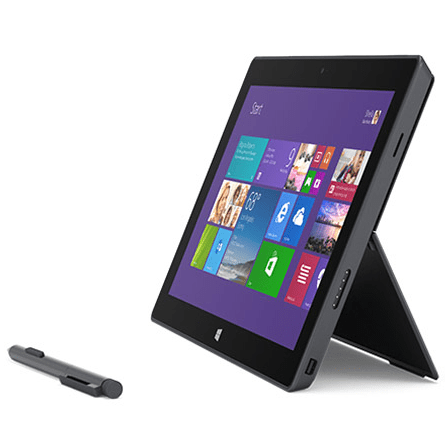 Microsoft hopes to make big sales with the Surface 2 and Pro edition, but buyers have at least one rather large obstacle to overcome. Take a look at what Microsoft did right and where it could have improved.

Microsoft could easily tick up a few points and take the lead in the tablet industry with its new Surface Pro 2 tablet. I’ll admit that while I was watching the official launch event, I was hooked and ready to buy one. After thinking it over however, there were two issues to the otherwise perfect story of the Surface Pro 2 and if Microsoft had thought ahead and nailed these two down, it would have been something that would pull the money right out of my wallet and into Microsoft’s bolstering bank account. 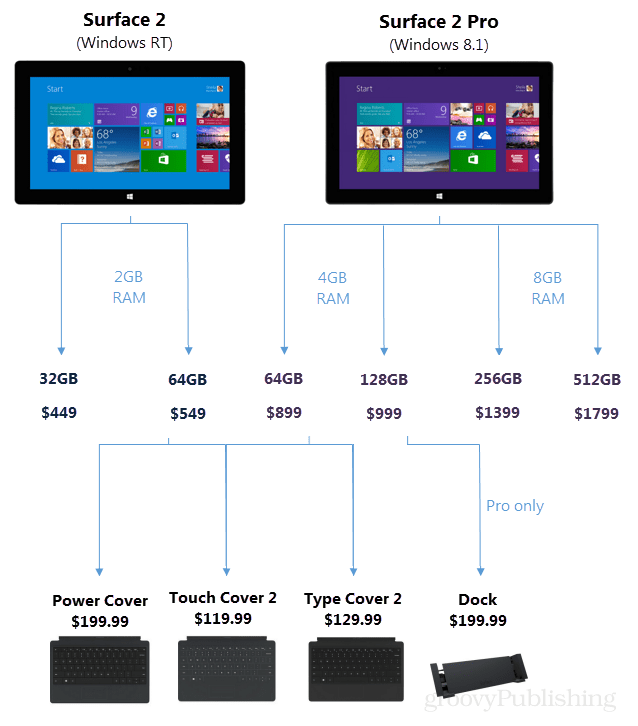 What Microsoft did wrong

I want to talk about what they did wrong first because Microsoft really didn’t mess up on much with this tablet so it will be short. Here’s the problems with the Microsoft Surface, which includes why I may not be buying one as I had originally planned. 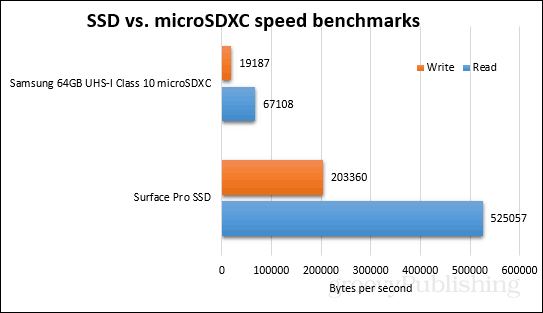 What the Surface 2 does right

Microsoft has certainly created a unique beast of a machine here. It’s a laptop, it’s a tablet, it’s a desktop replacement. And while it’s a pricey one, it’s still tempting when you consider everything that Microsoft got right with this portable PC.

Essentially, this means you can use the Surface as your desktop setup at home

The Surface Pro 2 is a very impressive piece of hardware with many upsides. Unfortunately, it once again priced itself out of the market. When you consider what little market adoption the Surface has seen so far, there is good reason to doubt the current price range will work out. Perhaps if Microsoft was willing to take a slight loss on its devices, such as Amazon does with the Kindle, it would see a huge influx in Surface adoption. After all, if enough devices were in the hands of users then developers might have more incentive to fill up the app store where Microsoft could regain lost revenue. However, there is one big-elephant reason why Microsoft may never take that route. Unlike the Kindle, the Surface Pro isn’t locked into a closed Microsoft-only ecosystem. Once you have a Surface Pro you can install anything you want from wherever you want, even replace Windows with Linux. Hopefully Microsoft can find a way to bring the price down before shelving yet another great product such as the Zune.