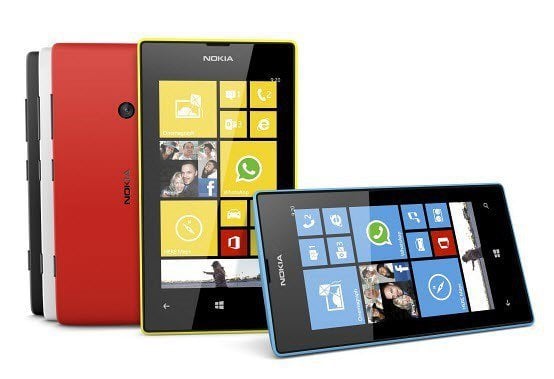 The Nokia Lumia 520 is an affordable mid-range prepaid smartphone on AT&T that sells for $99. Here’s my case for using it as a portable media device.

The other day I was reading an review of the Nokia 520/521 Windows Phone 8 by Paul Thurrott. The case he makes about this affordable mid-range smartphone is that it can be used as a quality portable media device – and he’s right. I bought the Nokia Lumia 520 for $99 on Amazon. Yes, that’s correct, the prepaid smartphone is only $99. The only difference with the Lumia 521 is it’s on the T-mobile carrier and costs about $20 more for some reason.

For music and video it has everything you could need, and more. It includes Xbox Music & Video (which syncs with your collection btw) and Nokia Music plus you can download apps for music, video, and podcasts. Apps like VEVO, Pandora, Nokia Music, plenty of unofficial YouTube apps and of course — Netflix. It also includes an FM radio which works if you have headphones plugged in. The radio definitely reminds me of the Zune HD when I owned one. Not to mention there are some really nice games on Windows Phone 8. 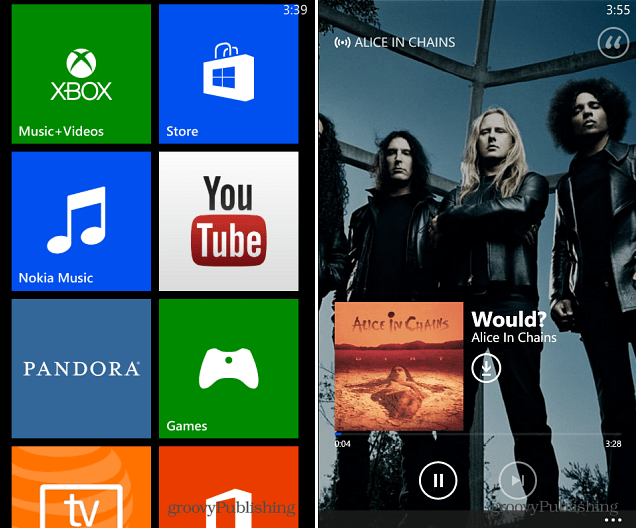 Is it the best model Nokia’s Lumia Lineup? No, that would be its 1020 model. But the point here is, while it’s a decent phone for kids or budget conscious users, it’s also an incredible portable media device on its own.

It’s prepaid and you’re not even required to pop in the SIM card to start using it. Most of the apps and services work fine over WiFi.  However, if you want to us Nokia’s HERE maps and AT&T apps, you do need to pop in the SIM. You’ll also need that to activate the phone. But you don’t need to pay for a voice and data plan if you’re just going to use it as a media device over WiFi.

Think of it this way. The cheapest iPod touch you can buy at the time of this writing is for $229 for its new 16 GB model. The Lumia 520 comes with 8 GB of storage and lets you stick in a 64 GB MicroSD card which you can find on Amazon for about $50. So there you’re still saving $80 and getting more storage.

This phone completes my ecosystem of Microsoft devices and software. And at the risk of sounding like a fanboy, it fits in perfectly, just like an iPhone does in an Apple ecosystem. I just sign in with my Microsoft Account and everything is there on the phone. My contacts, email, SkyDrive files, Xbox gamer tag, music collect…etc. I’m also a subscriber of Office 365, and the Office apps work much better on Windows Phone than Android or iPhone, so that just another mark in the win category. 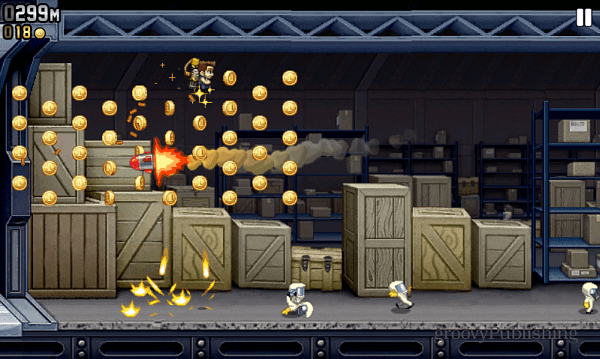 It’s a perfect mid-range pre-paid phone. I’ve always been a prepaid guy anyway. You can save a lot of money going prepaid. In fact, check out Austin’s article: How Much You Can Save by Switching to Prepaid.

Sure it’s not the top-of-the-line 1020, but it’s solid and perfect for my needs and allows me to get my music and other entertainment fix when I need it. 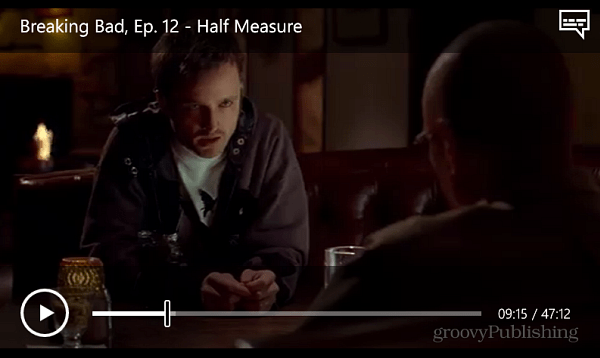 If you’re contract is coming up, I would recommend trying out a Windows Phone — especially if you’re leaving BlackBerry. I know most people who have an iPhone or Android are already loyal to their platform, but even so, you might want to give Windows Phone a try. There aren’t 5 Trillion apps like the other top two platforms, but the essential basic apps are there, or if official versions aren’t in the store, chances are there’s a decent third-party version.
As I get rolling with this phone over the next few days and weeks, expect to see several How To articles on WP8 and how to integrate it in with a full Microsoft ecosystem, including interesting things you can do with it, Xbox, and Windows 8.1.

What do you think about Windows Phone and / or the recent news of Microsoft buying Nokia? Leave us a comment and let us know your opinions!