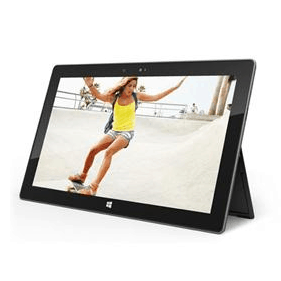 The results are in. The Surface Pro doesn’t repair or upgrade well, but it doesn’t break either. Here’s a look at what iFixit found during its tear down.

Glue, and lots of glue. That is what you’ll find inside the latest Microsoft tablet. iFixit, the infamous website that tears down and analyzes every new gadget out there, has just completed its investigation of the new Surface Pro. The verdict? It’s one of the most difficult devices out there to repair. However, the difficulty in repairing the device also brings in the added bonus of durability. iFixit rated the tablet with a 1/10 repairability score. 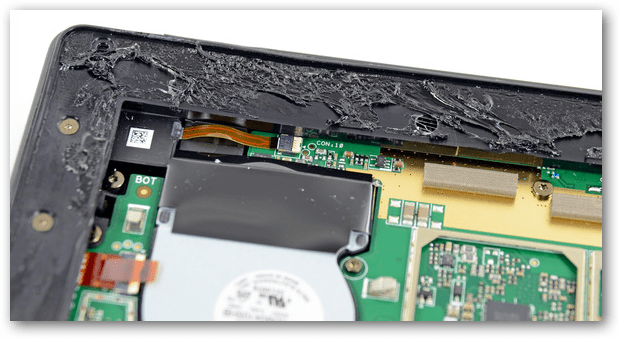 If it comes as a surprise or shock that a highly complex mobile computer is difficult to repair, think again. Inside just the display portion of the Surface Pro is a 10.6” ClearType HD screen capable of 10-point multi touch, and it has a Wacom ERM digitizer board. The display board alone is held in by 23 screws. Over the next step is another 29 screws and then some.

All put together, those screws and glue make the Surface Pro incredibly durable. The tablet is not only difficult to take apart, it’s also difficult to break apart. Below is a demo video run by Microsoft where the presenter casually drops the device and then carries on without any loss of function.

If you’re looking for a device that you can tweak and rig the internal hardware of, the Surface Pro isn’t a good first choice. However, on the bright side the tablet is completely solid and runs some of the best technology currently available. It’s a fair trade off in terms of usability, but in an extremely portable computer it’s hard to complain.

This looks to be be the current trend with new ultrabook / hybrid devices. The Retina MacBook Pro only received a 2 out of 10 repairibility by iFixit when it was released.