After some speculation in the last few days, face.com has officially announced that it has been acquired by Facebook. 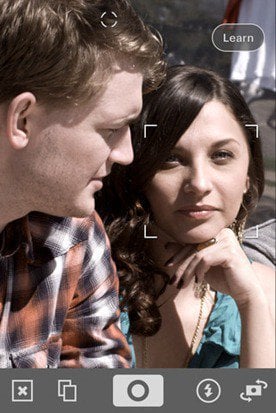 After some speculation in the last few days, face.com has officially announced that it has been acquired by Facebook.

Facebook doesn’t seem to have any intention of ending its shopping spree. Remember it has bought Instagram, and was rumored to be buying Opera Software.

Well, The Zuck is still out buying (expensive) stuff. The latest company he thought was nice enough to be added to Facebook’s portfolio is face.com. Face.com is an Israeli startup that’s building a pretty good face recognition API.

The announcement has already been made on the Face.com blog, and rumors say the transaction price was a mixture of cash and stock, in the region of $60 million.

This could be quite a good acquisition for Facebook, as the social network seems to be very interested in improving its photo sharing features – a normal thing, considering the good quality cameras most smartphones have now.

As for users, it could make things a bit creepier, as Facebook could recognize the face of your friends and tag them the second a photo is uploaded. And if it will be a default option, I’m sure we’ll have to write how to deactivate it, as there are always people concerned about their privacy.

Let’s just wait and see, though…