We were talking, a little while ago, about Instagram’s Android version and how iOS users took it very personally. Well, in a move that should make those users even angrier, Facebook has announced that it will buy the service, sending all the exclusiveness out the window.

We were talking, a little while ago, about Instagram’s Android version and how iOS users took it very personally. Well, in a move that should make those users angrier, Facebook has announced that it will buy the service, sending all the exclusiveness out the window. 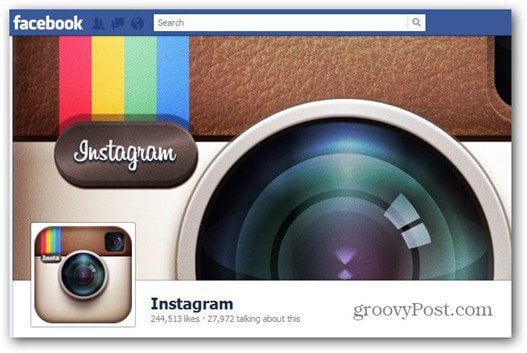 What can’t be denied is that Instagram for Android has received quite a response among Android users. Reports say that the app has been downloaded over 1 million times in the first 12 hours it was available.

I don’t know if that’s what made Facebook want to buy it, it’s confirmed information. Mark Zuckerberg himself has posted the information on his Facebook profile, and the Instagram blog has also posted it, so it doesn’t get more official than this.

The Zuck says that Facebook has agreed to buy Instagram and he also added that it plans to build and grow Instagram independently. He also added that sharing on other social networks and choosing not to post pictures to Facebook will still be features of the app.

He also says that Facebook doesn’t plan to buy many other services with so many users if it will ever buy another one again.

According to the Wall Street Journal, quoting Facebook, the price of the deal is $1 billion in cash and stock. The same source says the deal will probably be done later this quarter.

Also, remember that Microsoft owns a small part of Facebook. Does this mean, the software giant will pressure Instagram to create an app for Windows Phone?

And to end this on a funny note, there’re jokes about the deal going around, like the one saying that Instagram will get Timeline as soon as possible. Will it? Who knows.

What do you think about this billion dollar deal? If you’re an Instagram user, do you think this is a good or bad thing for the favorite app?