It’s not surprising that Facebook wouldn’t stop acquiring properties like Instagram. Since the company is always looking to increase its range of services, sources say it’s looking at purchasing Opera browser, which is popular in the mobile space with Opera Mobile and Mini.

It’s not surprising that Facebook wouldn’t stop acquiring properties like Instagram. Since the company is always looking to increase its range of services, sources say it wants to get its own browser (especially since having a browser is the trendy thing to do lately – Yahoo has just launched Axis Mobile browser. But that’s not all — a Facebook smartphone is said to be in the works, too. 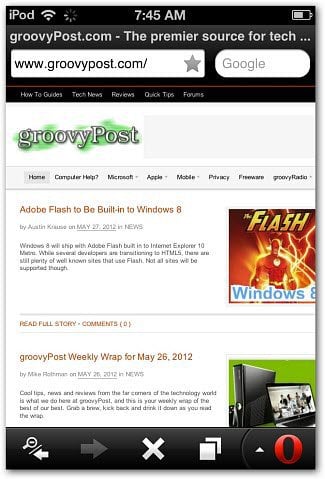 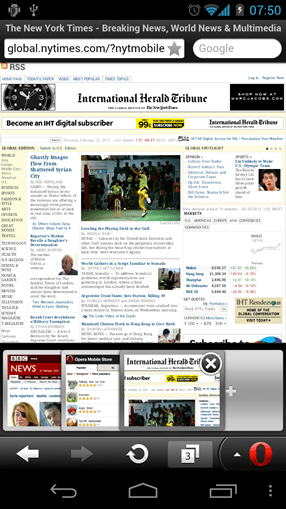 Opera is the only well-known browser that Facebook could actually acquire. According to Pocket Lint’s sources, Facebook is planning to buy Opera Software, the company that makes the Opera browser. The browser which its makers say has 200 million users and is the fifth most used one last week, according to StatCounter.

Buying Opera Software would help Facebook kill two birds with one stone –- Opera has a very good mobile browser. There are two flavors to it – Opera Mobile and Opera Mini – and they cover most of the mobile platforms, which would allow Facebook to gain ground in mobile smartphone space.

The mobile browser would also be helpful if the other Facebook rumor that’s been floating around comes true –- that the company plans to build its own smartphone (according to the New York Times). It’s not the first time this has been rumored, and it’s said the project was shelved twice by Facebook in the past. According to the quoted source, the company plans to release the device sometime next year and that engineers from Apple who worked on the iPhone and iPad have been hired by “The Zuck”.

I know Facebook needs more ways to generate revenue to keep new investors happy, but I’m not sure it’s wise to enter such a competitive market. I’m also curious to see what OS it will run –- because it’s hard to imagine that Facebook will want to write one from scratch.