Microsoft rolled out another major new build for Windows 10 Redstone 4, with Build 17093. Here’s a look at what you can expect.

Microsoft today released Windows 10 Preview Build 17093 to Insiders in the Fast ring. Similar to previous Redstone 4 versions — Build 17063 and Build 17074 — this one also contains a ton of new features. There is a lot packed into this one, and there’s a bit of something new for everyone. Here’s a look at some of the more notable features to expect. 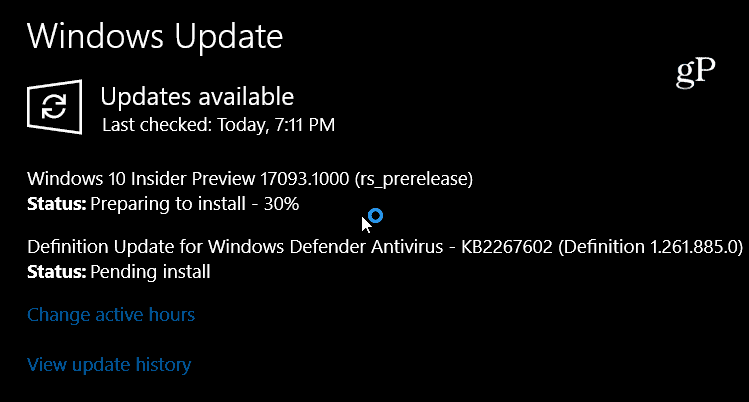 PC gamers will enjoy some new improvements to the Game Bar. It’s getting a complete makeover that should make it easier to use and find the features and settings you want.

Microsoft introduced a new Diagnostic Data Viewer in the last build, and some new abilities have been added to give users more control. You can delete diagnostic data sent to Microsoft by going to Settings > Privacy > Diagnostics & feedback. 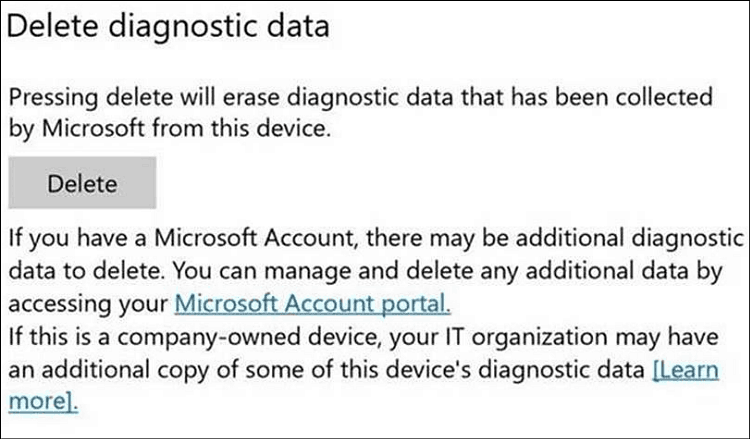 There are new graphics improvements in this build that will allow newer devices with HDR capabilities to tweak and calibrate the display better. Head to Settings > Apps > Video playback to fine-tune how your HDR content looks. 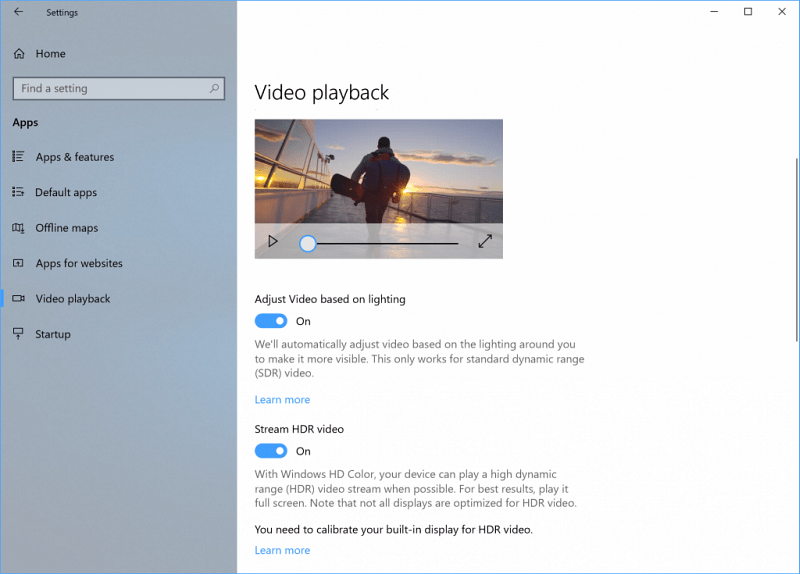 For content creators and gamers, this build introduces new Graphics Settings for multi-GPU systems. It will allow users to manage the graphics preferences of apps. The new preference page can be found at Settings > System > Display, and it will override preferences set up in Nvidia or AMD Radeon control panels – like Nvidia’s GeForce Experience utility, for example. 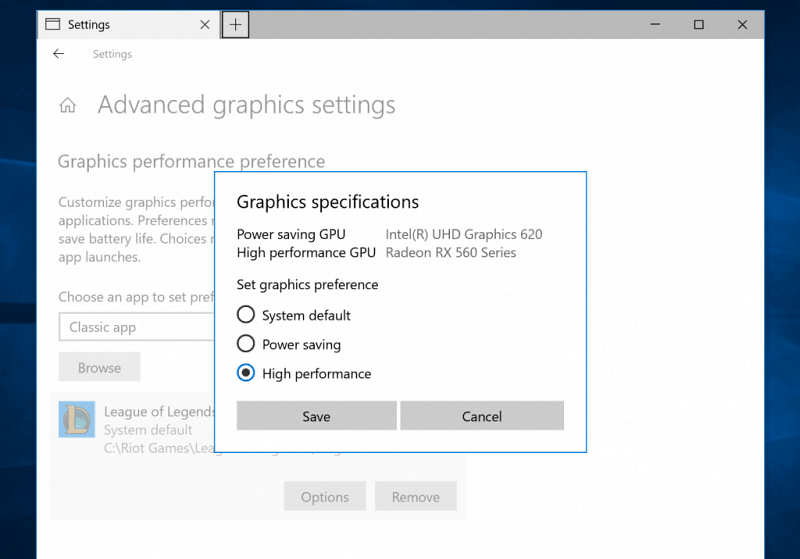 There are other new improvements to other features like Eye Control technology, Microsoft Edge, language Input experience, Ease of Access, Windows Subsystem for Linux, updated Privacy settings, and a lot more. Here is a look at the other changes, improvements, and fixes for this latest build:

Of course, as will all preview builds, this one contains several known issues and other changes. Make sure to read Dona Sarkar’s post to get a full list of all new features, known issues, and developer notes.

A couple of other bits to note are the RS4 Bug Bash for Insiders continues until 11:59 PM PST. With a lot of new quests to test out and provide your input to the team via the Feedback Hub. This month also sees the start of Microsoft Tech Summits in 12 cities around the world, and there’s a 2018 Windows Insider Survey for Insiders to take.