Microsoft today released the latest Redstone 4 Preview version with Build 17063 to Insiders. It contains the much-anticipated Timeline feature and Sets for some Insiders.

Microsoft today released the latest Redstone 4 Preview version with Build 17063 to Insiders in the Fast Ring. This is the first build since Build 17046 which was released nearly a month ago. This long-awaited build includes the much anticipated Windows Timeline feature and the new Sets tabbed experience is available for a select group of Insiders. There is a lot to digest with this new build and here are some of the major new features to expect. 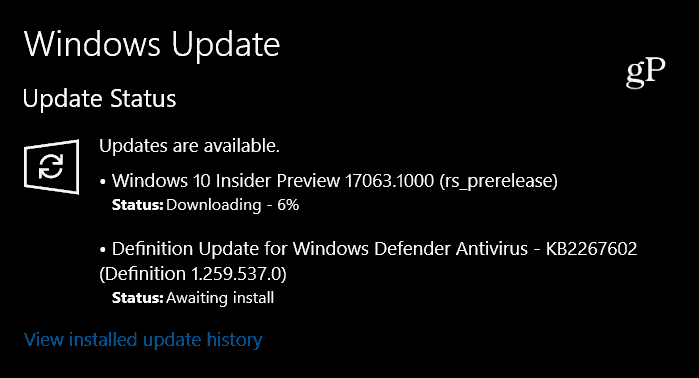 This new build introduces the long-awaited Windows Timeline which was rumored to be included in the Fall Creators Update but was inevitably kept out. It is a more robust version of the current Task View (Alt + Tab) and is a visual timeline that is directly integrated into Task View, so you can move back into the activities of files and apps you were using – up to thirty days’ worth.

Cortana is gaining new improvements including an update to the Notebook interface and new capabilities for completing tasks. Cortana’s Lists is an improvement on what was previously called Cortana Collections in previous builds. It will help you keep track of To-Do’s and manage grocery and other types of lists you make. 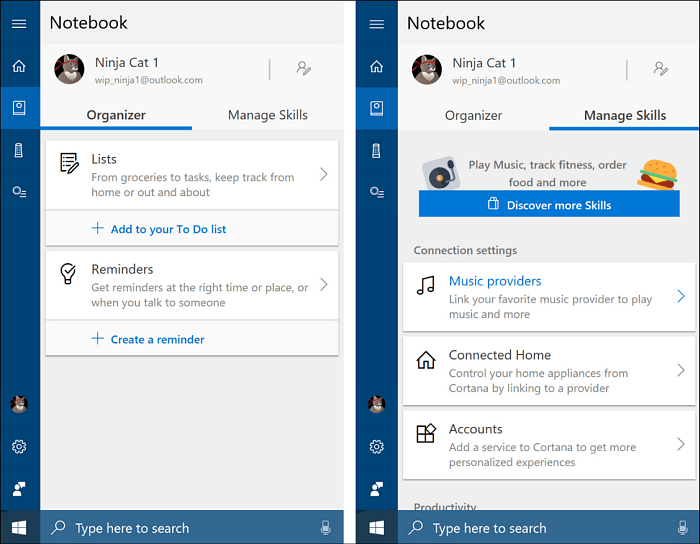 Microsoft Edge has received Fluent Design update and now supports an updated Dark theme. It includes improvements to the reading experience for PDFs and eBooks, open source media extensions, gesture improvements and more. There is also a majr shift to the acrylic Fluent Design experience. You will see that throughout this new build and can expect it when next year’s major feature release comes out to everyone. 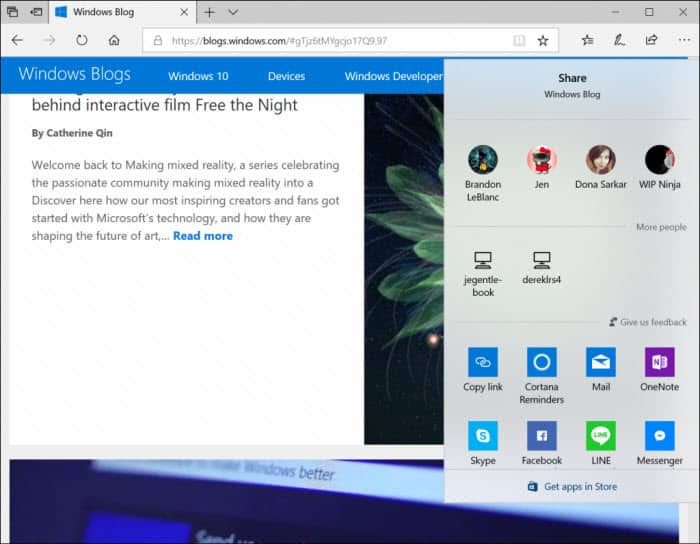 The Settings app is being tweaked with a more modern look which introduces the Fluent Design. 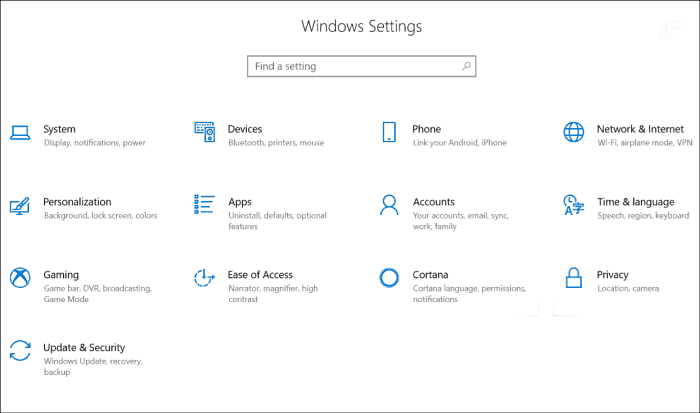 Microsoft is providing access to the tabbed experience called Sets to select group of Insiders. “Starting with today’s build, Sets will be available to Insiders however because it is being introduced as a controlled study,” notes Dona Sarkar in today’s post. If you haven’t seen Sets yet, you can check it out in the video below from Microsoft.

Here is a list of the other improvements and fixes you can expect in this Windows 10 Redstone 4 preview build:

This is a momentous new Windows 10 build and there are tons of things going on. Make sure to check out the post from Dona Sarkar for the complete list of new additions. 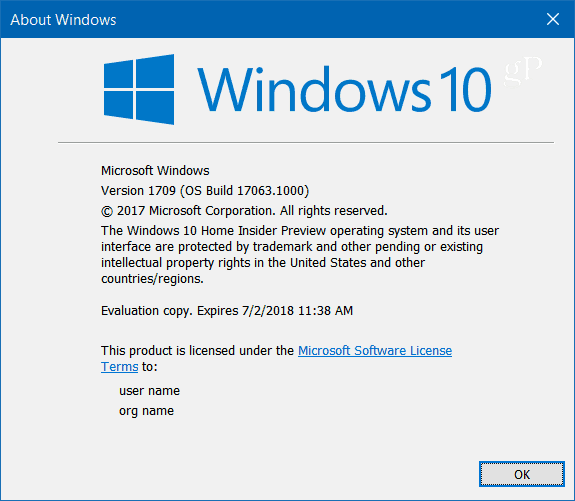 Do you like the new features you see coming to the next major feature update for Windows 10? Let us know in the comment section below or for all things Microsoft check out our Windows 10 Forums.