Microsoft today released Redstone 4 Preview Build 17083 to Insiders in the Fast ring. This new build comes after Build 17074, which introduced new features for Edge, Windows Settings, and more. In addition to many overall fixes, this build includes some new improvements to Timeline, Diagnostics data, and Windows Hello. 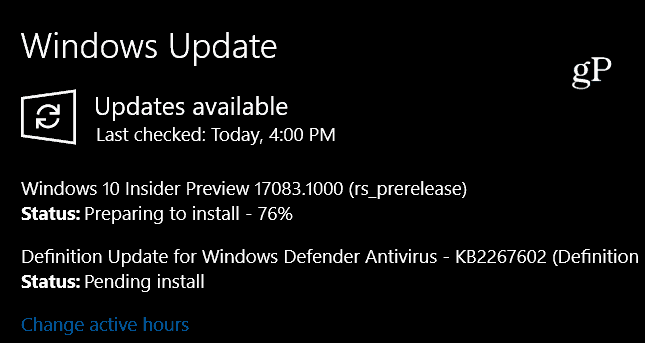 New Features for Fonts: If you use a lot of different types of fonts for your work, you will be happy to see there are new methods to manage them. There are new features in the Fonts control panel in Settings. It allows you to preview each font family that is designed for specific language settings. 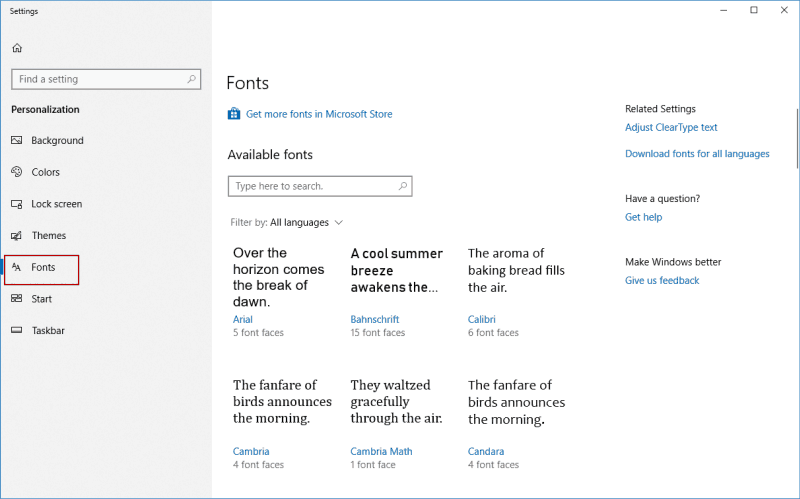 You can preview them in a new window that has a slider to change the size and width of the fonts. And another new addition introduces the ability to download new types of fonts in the Microsoft Store. 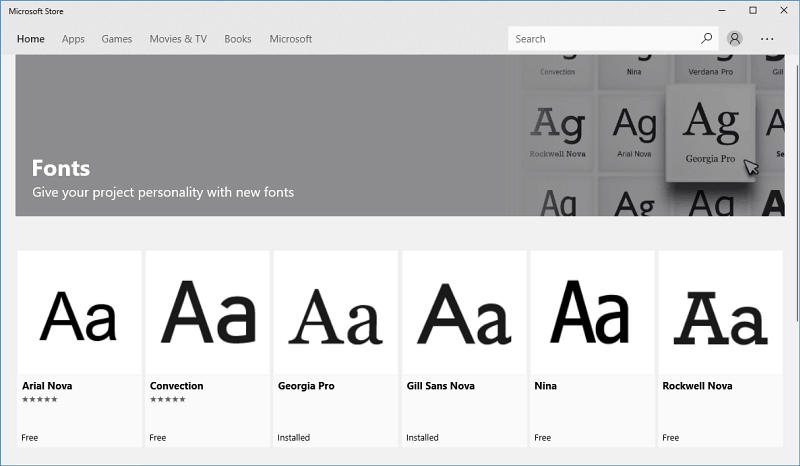 Windows Diagnostic Data Viewer: This is an early preview of a new tool that will allow you to view the type of diagnostic data sent to Microsoft servers from your device. This is an effort by the company to increase transparency for users worried about the data Microsoft collects from your system. You can find it by going to Settings > Privacy > Diagnostics & feedback. With the tool, you will be able to search and filter diagnostic events and provide feedback. For full details, read: Microsoft Introduces New Privacy Tools Ahead of Data Privacy Day. 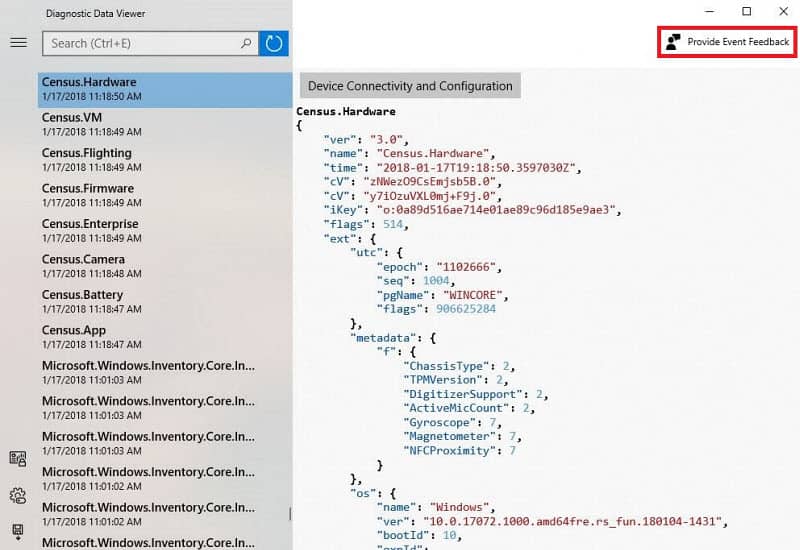 Timeline: The highly-hyped Timeline Feature gets some privacy improvements like the ability to delete individual activities from the Timeline screen. You can delete activities for an hour or a full day. There is also a new setting that allows you to sync activities across multiple devices.

Focus Assist and Windows Hello: The Quiet Hours feature is now called “Focus Assist,” and it lets you choose between three different modes. It will stop non-urgent alarms and notifications from popping up so you can get things done. Also, Microsoft’s facial recognition feature, Windows Hello, should now be faster and easier to set up. 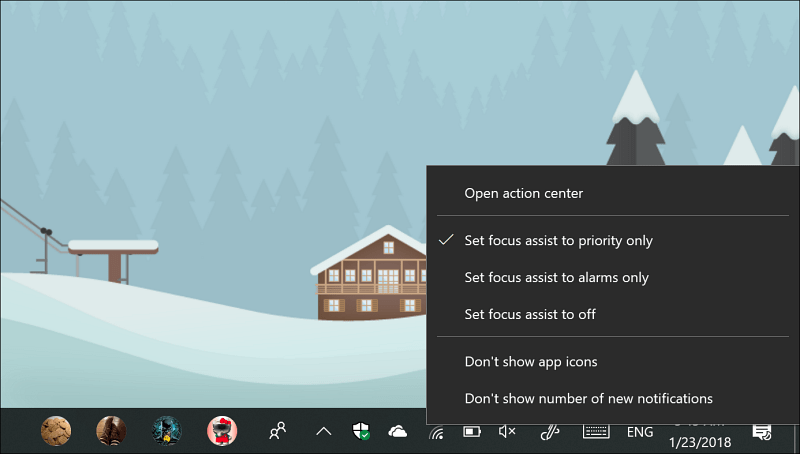 There are also improvements to Windows apps, Hyper-V, Ease of Access features, and more. Here is a list of some other improvements and fixes you can expect in this Windows 10 Redstone 4 preview build: 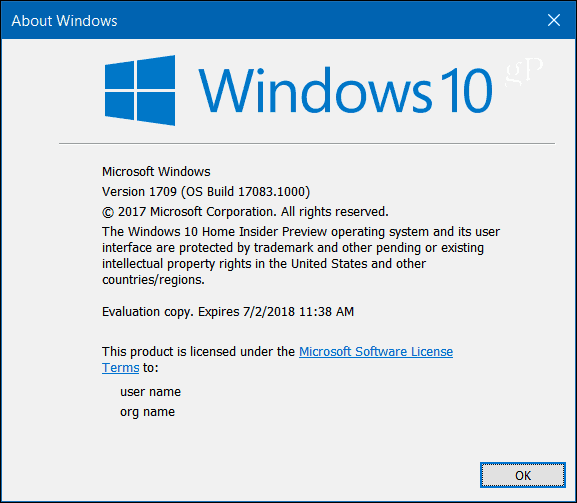 Of course, as will all preview builds, this one contains several known issues and other changes. Make sure to read this post from Dona Sarkar to get a full list of all new features, known issues, and developer notes.

It’s also worth noting that the company is stopping the Sets tabbed experience for those Insiders who have had it. In her article, Dona Sarkar notes, “Starting with this build, we’re taking Sets offline as we ready RS4 for release. If you have been testing Sets, you will no longer see it – however, Sets will return soon in a post-RS4 flight!”