Apple today announced that the long-awaited Amazon Video app is now available for its Apple TV set-top box. This is great news for cord cutters and Amazon Prime members who want an easy way to access Amazon-exclusive content.

This will also provide an easier way to watch your purchased content from Amazon on your Apple TV. You can already watch films you bought from Amazon on your Apple TV by linking your Movies Anywhere account. And, you can AirPlay Amazon Video from an iPad to the Apple TV. But having the Amazon Video app installed on the Apple TV means there is no need for those extra steps. It’s also an advantage for Apple TV owners that want to watch live NFL Thursday Night Football on Amazon.

The new app will work on third-generation Apple TVs and higher. To install it, just fire up your Apple TV and go to the App Store and search for Amazon Video. 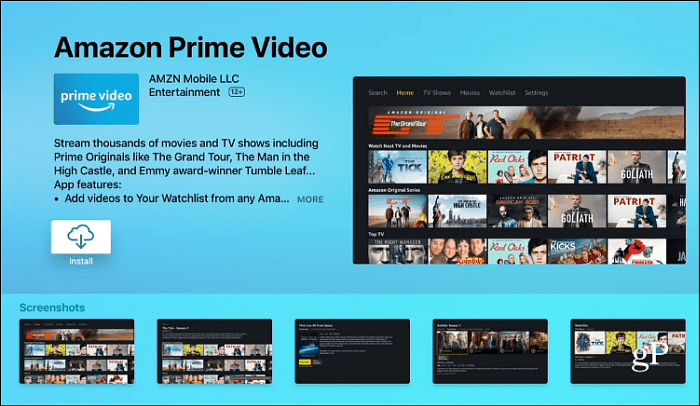 This development has been heavily anticipated ever since Tim Cook made a brief announcement about it six months ago during Apple’s WWDC event earlier this year. It also comes at an interesting time as yesterday it was announced that Google is pulling YouTube from Amazon Fire TV. While there is still friction between the big companies and differences between which app is on which platform, this is a plus. 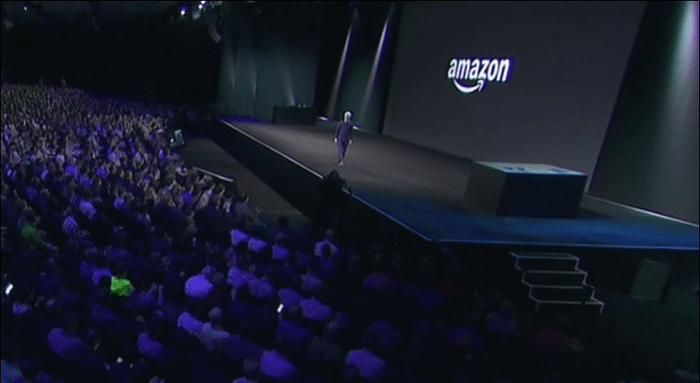 Now that the app is official, it might be the deciding factor from some who are debating which set-top box to get. While most of the major streaming services are available on all of them, a glaring omission from Apple TV was the Amazon app. This meant a lot of people would get a Roku, Chromecast, or Fire TV if they had a library of purchased content or wanted to watch Amazon originals like Man in the High Castle.

Are you a cord cutter and excited to see Amazon Video finally on the Apple TV? Let us know your thoughts in the comment section below.