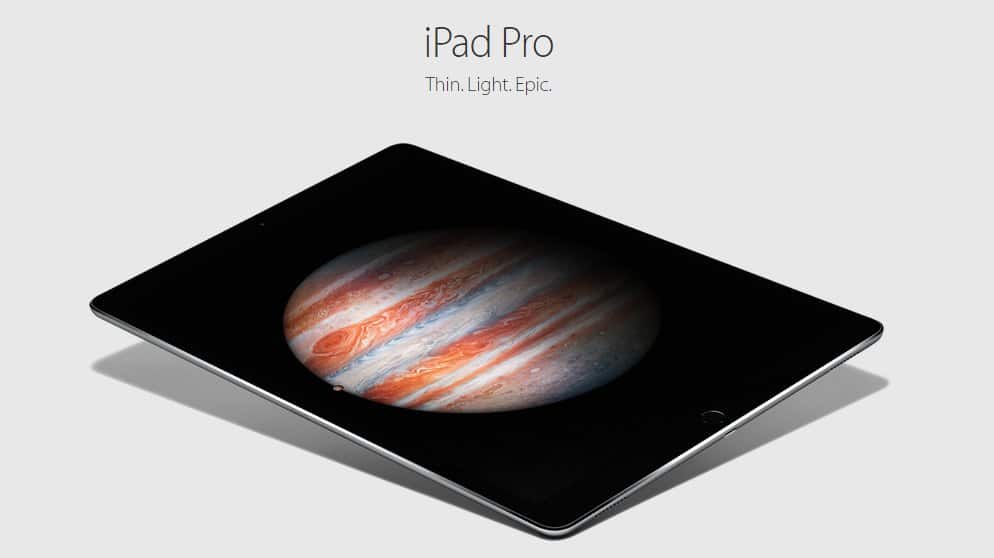 When Amazon initially launched its Instant Video app on iOS, it lacked AirPlay support. Now thanks to a recent update, you can stream to your Apple TV.

When I did a review of the Amazon Instant Video app for iPhone and iPad last year, one of the glaring omissions was the lack of proper AirPlay support. It wasn’t fully functional – only audio would stream. Recently the app was updated to include full AirPlay support and allows you to stream content to your Apple TV.

Either download the app for your device or make sure to update it to the latest version if you haven’t already. In this example, I’m still using iOS 6 but the experience should be the same in iOS 7 as well.

Sign in to your Amazon account and start playing a movie or TV show from your library or watch list. Then tap the AirPlay icon and select your Apple TV from the menu. Also note that for it to work, you’ll need to have Mirroring disabled on your device. 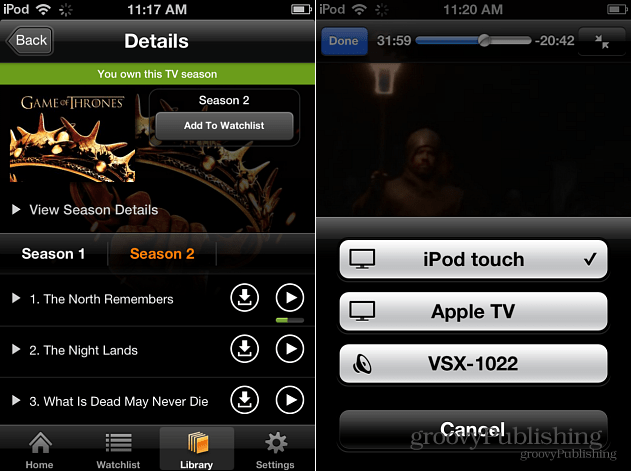 While your video is streaming to Apple TV you can use your remote to control playback or just control it from your iPhone, iPad, or iPod touch. 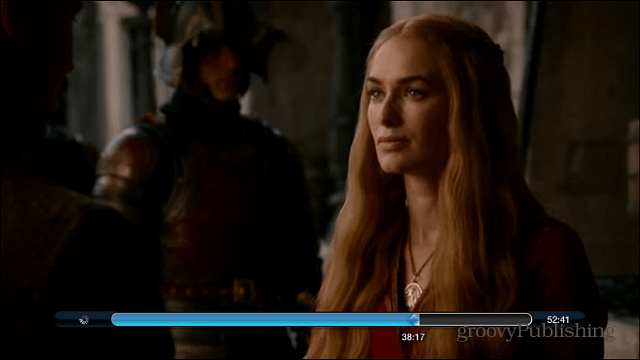 This is a definite integration improvement for the Amazon video app. It also includes IMDB cast and information, customer reviews, and a some other cool improvements. But the biggest one is support for Airplay.

Here’s a list of everything that’s new in version 2.1 that was updated this week courtesy Apple: