Amazon this week announced a slew of new Alexa-enabled devices for the smart home and upgraded Echo products. Here is a look a the new devices.

Amazon on Thursday held an event where it announced several new Alexa-powered devices for the Smart Home. It’s a wide range of items including upgraded Echo devices like the Dot and Show. There are new devices too like Fire TV Recast and Alexa smart plugs — and a microwave, yep, a smart microwave. Most of these products will start shipping in October. Here is a look at the new products Amazon announced today.

Starting out with the most absurd new device, it’s an Alexa-powered Microwave, because, you know, why not? It supports voice commands via your connected Echo device and has built-in Dash replenishment capabilities. You can even sign up to reorder popcorn when your supply is running low. The microwave will be sold for just $59. To see how ridiculously overly complicated the company is making a simple Microwave, check out this video that demonstrates how to

The Amazon Fire TV Recast is a box that will record live OTA TV and stream the recorded content anywhere. You can stream the DVR’d content to other Amazon devices like Fire TV or Echo Show, as well as Android and iOS devices. You can record up to four shows and stream them to multiple Fire TVs at the same time. This is meant to compete with already established devices on the market like Slingbox, TiVo, and HDHomeRun. It’s worth noting that you can already stream OTA content to Xbox with HDHomeRun and DVR OTA content with Plex. How this experience will compare remains to be seen. However, we already know the Recast box is much larger than HDHomeRun and is much more expensive starting at $229.99. 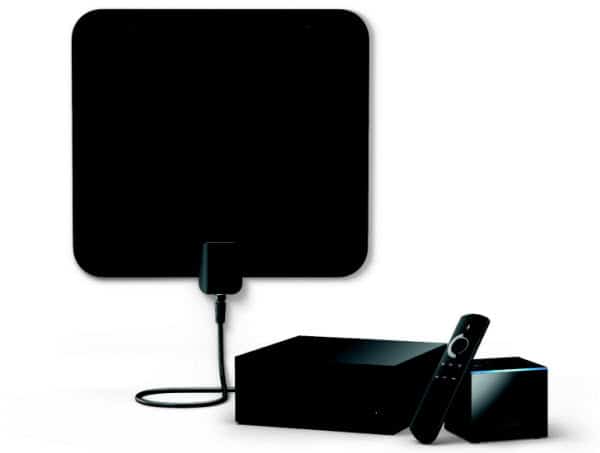 The new 3rd-generation Echo Dot is an updated version of Amazon’s best-selling smart speaker. It will contain four far-field microphones and a more attractive fabric cover. The company also touts the sound will be 70% louder than the current Dot for clearer audio.

The improved Echo Plus offers clearer 360-degree sound and built-in Zigbee smart home hub and temperature sensor. Also, like the Dot, it comes with a new fabric surface and will sell for $149.99. 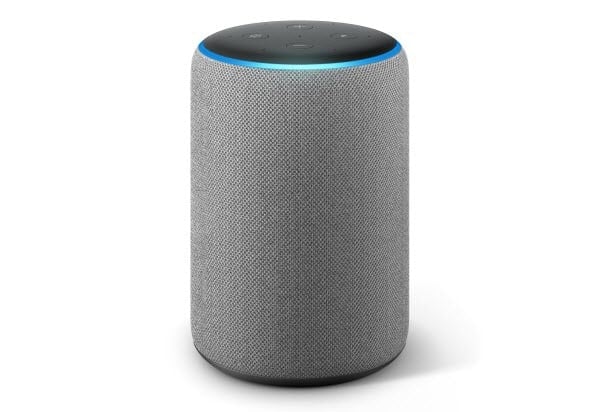 The Echo Sub is a 10-inch subwoofer that works with any Echo speakers and allows you to create 2.1 sound when the speakers are paired together. Obviously, the point is to provide better bass while listening to music and other audio. It will start at $130. 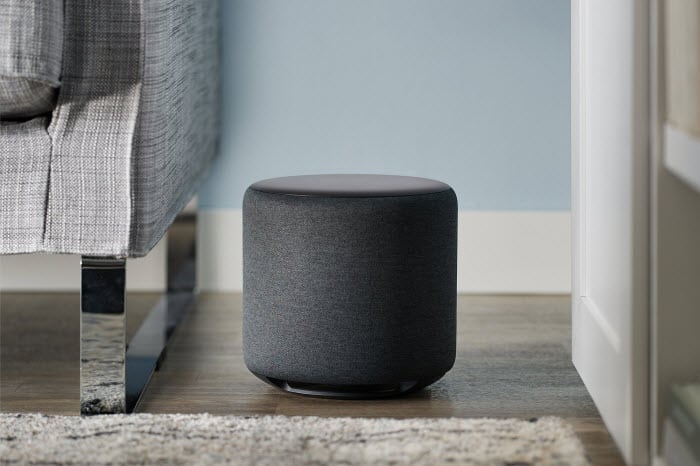 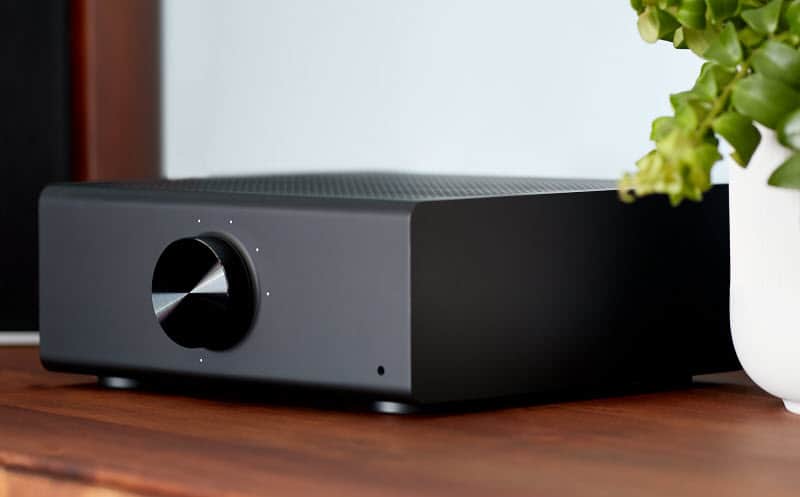 The new 2nd-generation Echo Show sports a more attractively design form factor than its predecessor and features a larger 10-inch display and improved sound. Like the Dot and Echo Plus, it also comes with a fabric-covered back. It will also integrate Skype capabilities for video calling. The new Echo Show will sell for $229.99. But remember, if you have a Fire tablet and want to save some cash, you can turn it into an Echo Show using the Show Mode Dock. 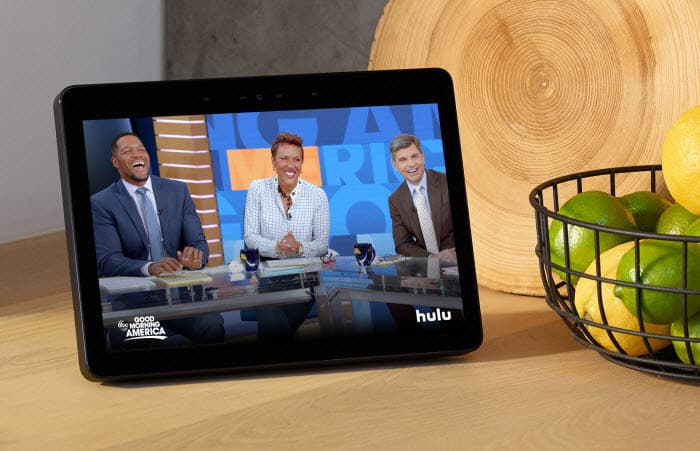 This plugs into a power outlet and lets you plug in a non-Alexa powered device and lets you control your lights, coffee machine, and power other appliances on or off. A smart home hub is not required, and you can use the Alexa app or other Alexa-enabled devices to control it. The new Show will sell for $24.99. 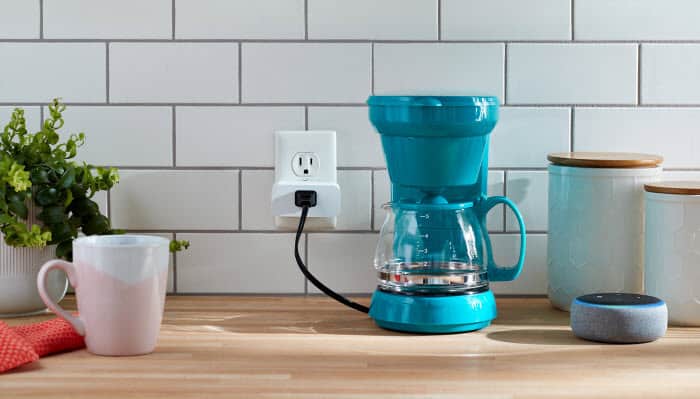 The Echo Input is meant to compete with Google’s Chromecast Audio device. The small disc-shaped device plugs into any existing speaker via the 3.5-inch plug or Bluetooth to turn it into an Echo. It contains two mics as well as Alexa. It will sell for $35 and later this year be bunded with select third-party speaker system including units from Bose. 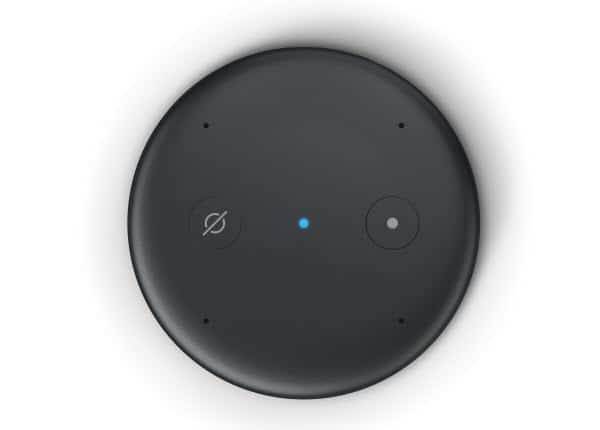 This is an analog clock that includes LED lights around the rim, so you can visually see Alexa-based timers that you set on other Echo devices. When you set your first timer it will display on the LED ring and a second time will display a second LED counting down. It will sell for $29.99. 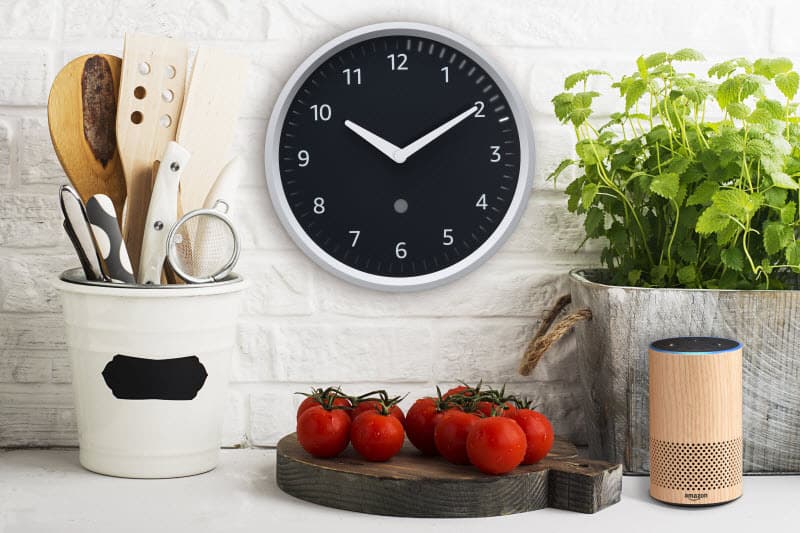 Since you have Alexa all throughout your house, why not add the digital assistant in your car? This device mounts to the dashboard and allows you to integrate Alexa into your car. It comes with an eight-mic array and can connect via Bluetooth, Bluetooth LE, or a 3.5 aux jack. It will use a new “Real Time OS” from Amazon and you connect it to your phone, so you can use navigation via Google Maps. It will sell for $49.99 but for a limited time, you can get the Echo Auto for just $25.

The company also announced a bunch of new software updates that will roll out to all new and existing devices. We’ll be taking a closer look at the software and some of these new devices after they are released. Are you looking forward to any of these new products or not so much?