Another new version of Android and another new Easter egg to discover. Here is how to access the Android Pie trippy P logo or drawing app on a Pixel.

If you are a regular user of Android or even a new user, you should know that Google always tucks away a fun Easter egg in each version of its mobile operating system. In fact, the company recently added a text adventure game to Chrome. Now, some secrets are more interesting than others, but it’s always fun to know what they are and how to access them. With Android Pie (version 9.0), the company has included yet another cool hidden gem, and here is a look at how to access it.

To unveil the trippy “P” animation Easter egg, head to Settings > About Phone > Android Version, and on the screen that pops up, fast tap repeatedly on “Android Version.” 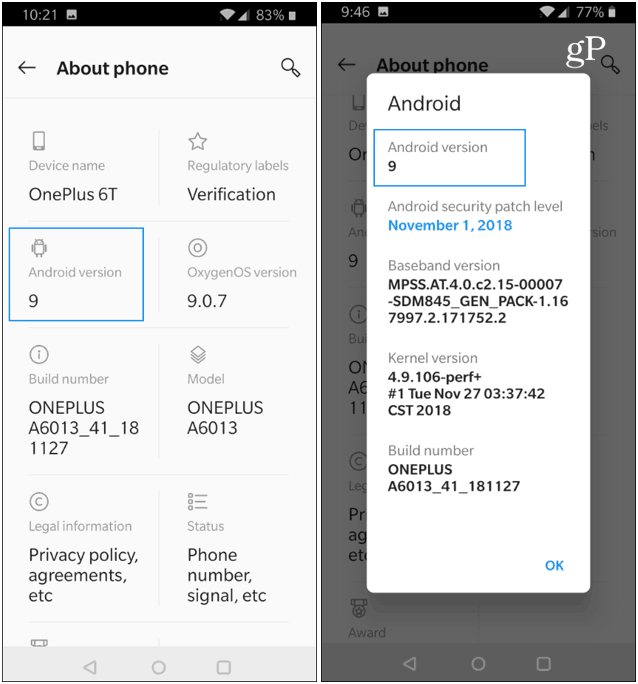 After about four or five taps, you will see a hypnotic style P animation appear. You can pinch and zoom the logo, and it will change the color of the animation will change after turning the phone to landscape and back. 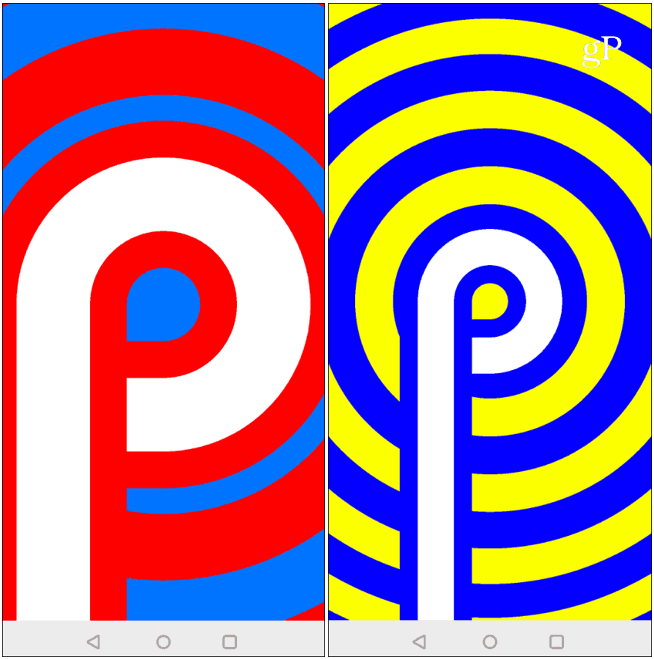 If you are doing this on a Google Pixel, it will have an extra doodling drawing app missing from the OnePlus 6T. To get the drawing app, tap on the P logo multiple times.

Since I am using the OnePlus 6T for this article, while there isn’t an extra drawing app, it is worth mentioning that OnePlus has its own Easter egg unique to its line of devices. It’s the Calculator trick where you type in: 1+= and get the company’s “Never Settle” logo as a result. 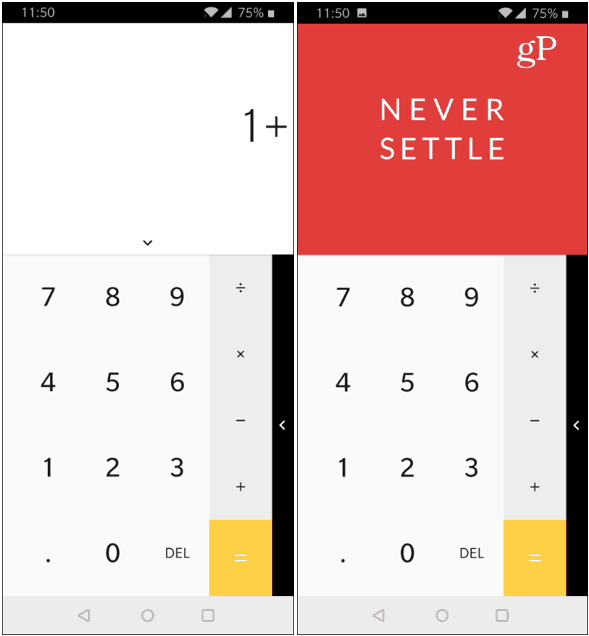 With every new version of Android, the company adds a unique Easter egg which we have shown you how to get to in the past. However, the earlier ones with games seemed a bit more fun. Unless you have a Pixel running Pie, then you also get the drawing app. Still, whether it’s on your phone or computer, unlocking tech-based Easter eggs that your friends and co-workers are not aware of is always fun. Click on one of the links from the list below to discover the Easter eggs hidden in earlier versions of Android.