If you recently got a new Google Nexus device, you have Android 5.0, or maybe you upgraded, whatever the case, you need to know about this hidden game.

If you got a new Google Nexus device over the holidays, it comes with Android 5.0 Lollipop from the factory. Or you might have upgraded your current device to Android 5.0 – like the 2012 Nexus 7. Whatever the case, if you have Android 5.0, you should be aware of the hidden Android-themed Flappy Bird-type game and how to discover it.

Sometimes Easter Eggs are difficult to access – certain video game ones for instance, but getting to this one is a simple affair. Google has always had Easter Eggs on its sites, for example, this simple one: Do a Barrel Roll.

The “Android Flappy-bird” trick is much more complex than that and a lot more fun. Keep reading to find out how to pull it up.

On your Phone or Tablet running Android 5.0, go to Settings > System > About Phone (or tablet) and then tap the Android Version section a bunch of times in a row – usually about five to six times. 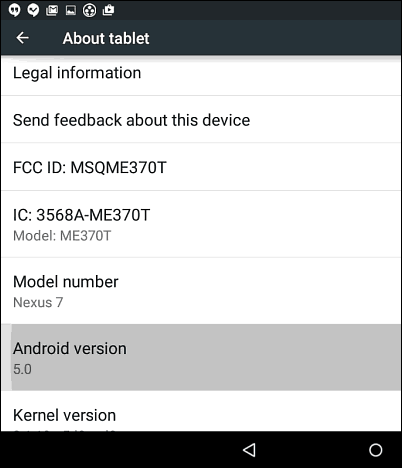 After that, you’ll see a large Lollipop graphic appear on your screen as shown below. Tap the circle section of the image five times and then hold your finger on it. 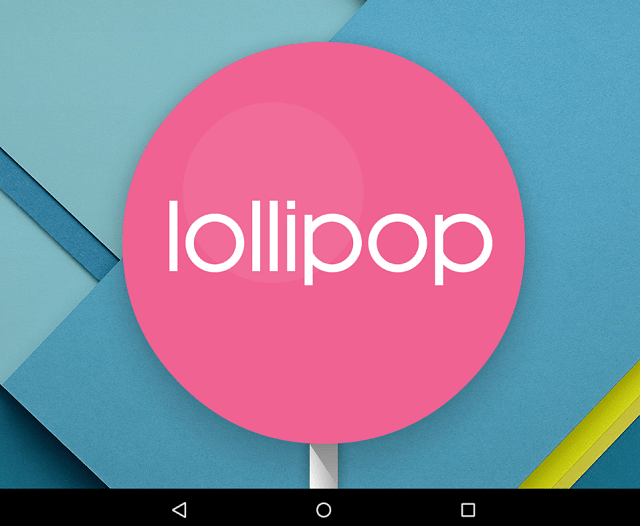 There you go! You can now play the Android Flappy Bird game with the Android bot as your character. You get through it by tapping the screen to control your android and avoid the lollipop obstacles.

Even if you’re not a fan of the game itself, you can show your friends how cool you are as you show them how to do it. 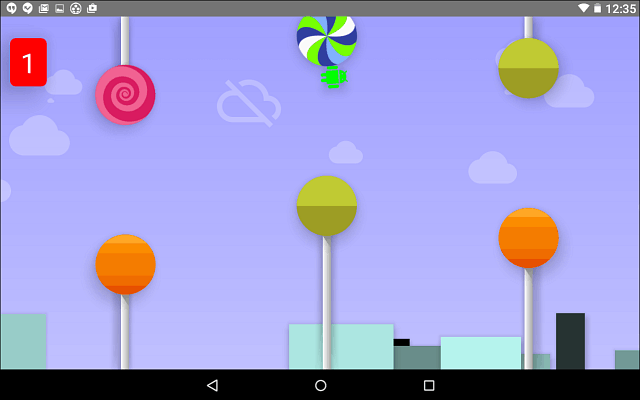 If you have a device running Android 5.0, try this out and let us know what you think about it? Leave a comment below and share your thoughts.

And speaking of Easter Eggs, if you’re a Firefox user, check out these five tricks you might not know about.