Android 8.0 Oreo was released this year and if you’re running it, here is how to unlock the new yet bizarre Octopus Easter Egg.

If you are a regular Android user, by now you should know that Google tucks away a fun Easter Egg in each new version of its mobile operating system. This year is no exception. Android 8.0 Oreo was released this year and if you’re running it, here is how to unlock the new yet bizarre Octopus Easter Egg.

There was a Flappy Bird-type game in Android 5.0 Lollipop and a similar type of game in Android 6.0 Marshmallow with different graphics. Then Android 7.0 Nougat had the secret cat collecting game which is referred to as Neko Android. It’s the one Easter Egg that I used regularly during my Nougat run before upgrading to Oreo. The Neko Android cat dish still shows up in my shade since upgrading, but it doesn’t work anymore. I’m able to add an item to the dish, but the cats don’t take the bait. Some users have received a message: “Android Easter Egg has stopped”. But I digress…on to the new one.

Note: For this example, I’m on a stock version of Oreo running on a Nexus 6P. The following steps may vary a bit depending on the device you have. 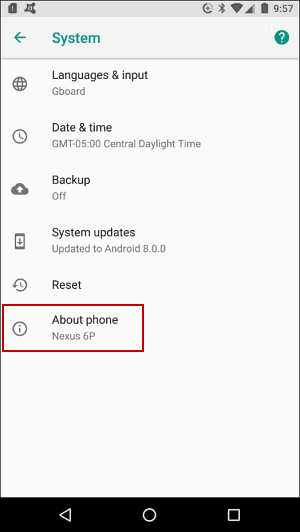 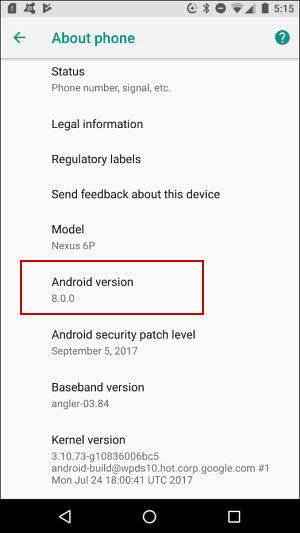 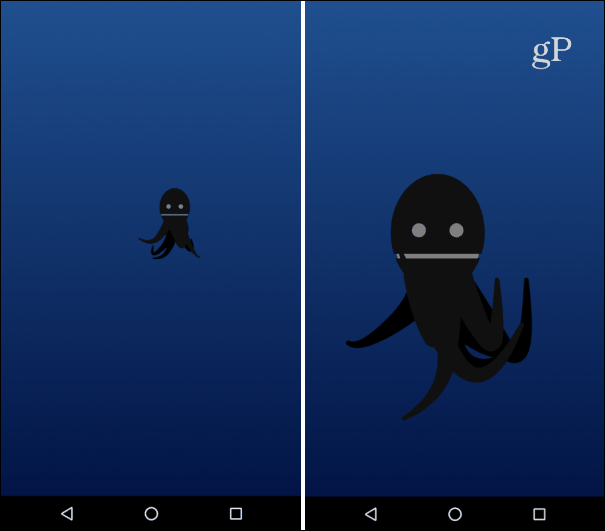 As I mentioned earlier, my favorite Android Easter egg so far has been the cat collecting game. This Octopus gem doesn’t do much (unless I’m missing something). You can tap the back button and tap the O logo and each time you do it the octopus will be a different size. Still, it’s still cool to uncover and show your friends.

If you are a regular Android user, what is your favorite Easter egg so far? Leave a comment below and let us know.