If you’re an Android user and your device is running Android 7.0 Nougat, you might be interested in unlocking the hidden cat collecting Easter egg game.

Android users should be familiar with Easter egg games like the hidden Flappy Bird clone that you can find in Android 6.0 Marshmallow. There is another version of that game waiting to be unlocked in Android Lollipop 5.0 as well.

With the newest version of Android 7.0 Nougat comes with a new Easter egg called “Android Neko”. It’s not a game in the traditional sense like the Flappy Bird clone like the two previous versions of Android mentioned above. There is no game screen or controls, but it’s fun to play around with. You collect virtual cats by putting out food and waiting for them to show up.

For this example, I am using a Nexus 6P running Android Nougat 7.1.1. While a few steps may vary depending on the device, it should work with other phones running Android 7.0. Here’s a look. 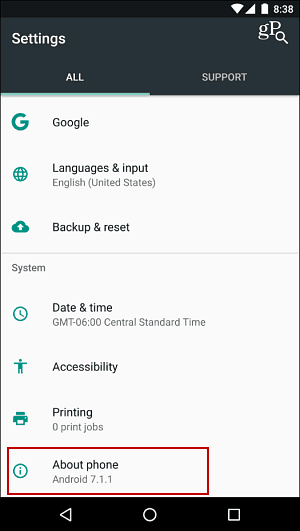 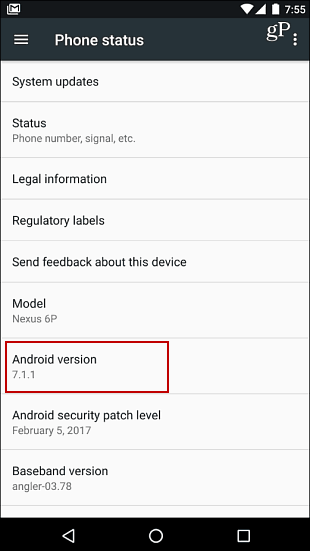 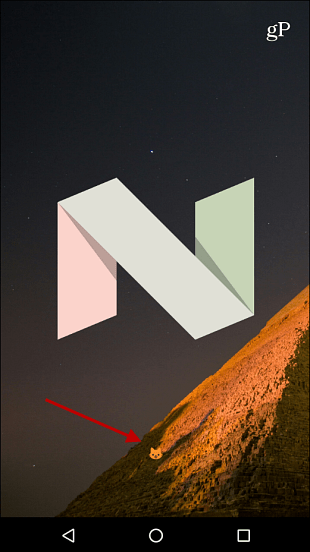 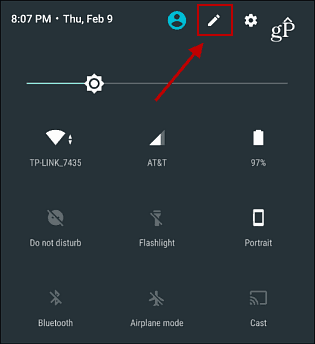 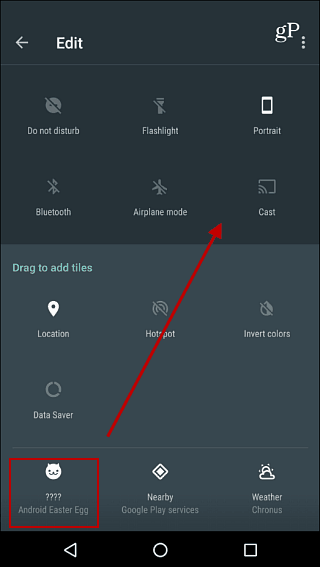 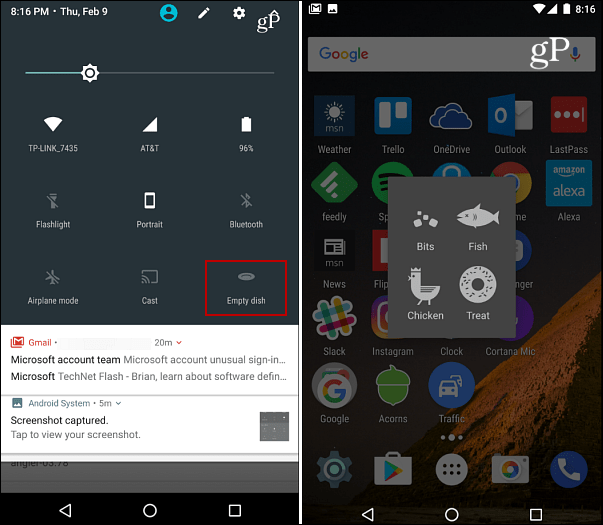 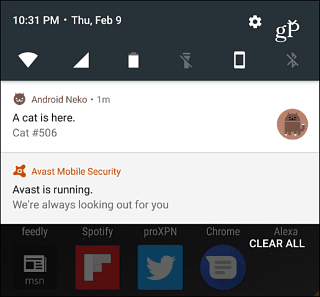 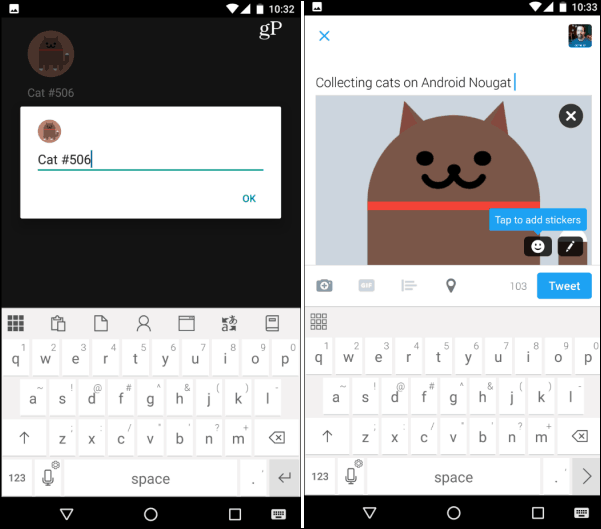 As I mentioned earlier, it’s not an action type game where you avoid obstacles or shoot and blow up things, but it’s an interesting new Easter egg for Android. I’ve been told it’s sort of like Pokémon. I have never played Pokémon so I wouldn’t know. I have only had a couple of cats show up so far, but I assume as time rolls by, you’ll be able to collect them all.

Give it a try and let us know what you think about this new Android Easter egg by leaving a comment below.