Google, Apple, Amazon, and Microsoft have audio-driven digital assistants that are always listening. Here’s how to stop the eavesdropping. 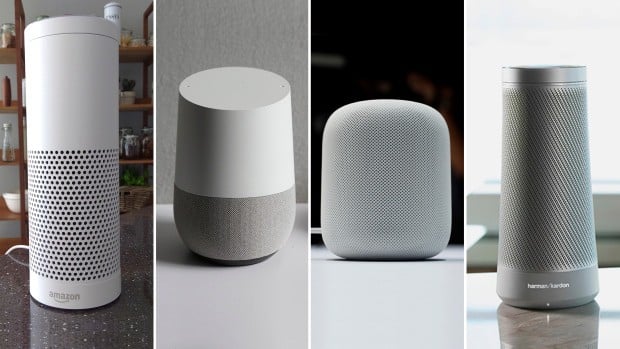 Amazon has Alexa on its Echo devices, Fire TV, and Fire tablets, and Alexa is rapidly showing up on other devices, too. Google Assistant is available on Android phones, select Chromebooks, and the Google Home smart speaker – its answer to the Amazon Echo. Microsoft’s Cortana is available on Windows 10, Windows Phone, and powers the Harman Kardon Invoke smart speaker; which is set to be released this fall. Apple’s Siri is available on its iOS devices, macOS Sierra, watchOS, and Apple TV via the Siri remote. Siri will also be featured in the soon to be launched HomePod.

The devices don’t record or transmit any data until the digital assistant is activated by the wake word first – in theory anyway. However, convenience and ease of use will trump security and privacy. After all, the selling point is the how simple it is to get things done — hands-free. However, you might want to have more control and kill the active listening on these devices when not in use.

If you have an Amazon Echo device with Alexa such as the Tap, Dot, Show, or Look the easiest thing to do is mute the microphone by pressing the Microphone button when you don’t want it listening. Then it’s essentially just a Bluetooth speaker and Alexa doesn’t work. Your voice activity isn’t recorded until you say the wake word which is “Alexa” by default, but you can change the wake word on your Echo, too.

With Google Assistant the wake word is “Ok, Google” and is available on Android phones, Google Home, Chromebooks, and via the Google app for iOS. Like the Amazon Echo, press the mute button on the side to prevent its microphones from listening. 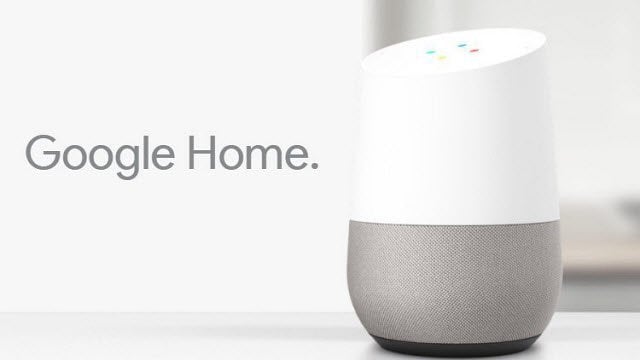 To turn it on or off on your Android device, open the Google app and go to Settings > Voice > ”Ok Google” detection. Here you can train or retrain it to understand your voice alone. It’s called “Trusted Voice,” and (depending on the model) allows active listening even if the phone is locked. Turn it off to disable active listening. Note that when you turn it off, you can still use voice search, but you need to tap the microphone icon on the search bar first. 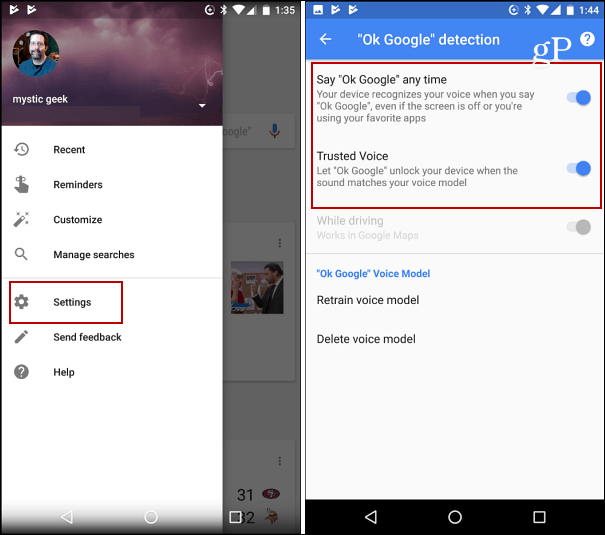 On iOS “Ok Google” only works in the Google app. You can turn off active listening by tapping your account icon at the top to bring up Settings. Then tap Voice Search and turn the “Ok Google” hotword on or off. 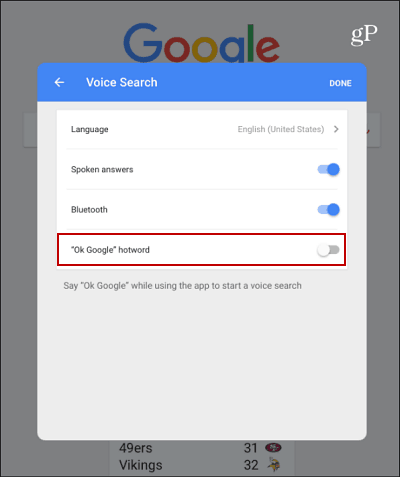 All Windows 10 computers and mobile devices come with Cortana built-in. The wake word is “Hey, Cortana” and you’ll first need to make sure it’s enabled for voice interaction. For more on that, check out our article on how to turn the “Hey Cortana” feature on or off. You just need to switch it off to disable active listening. 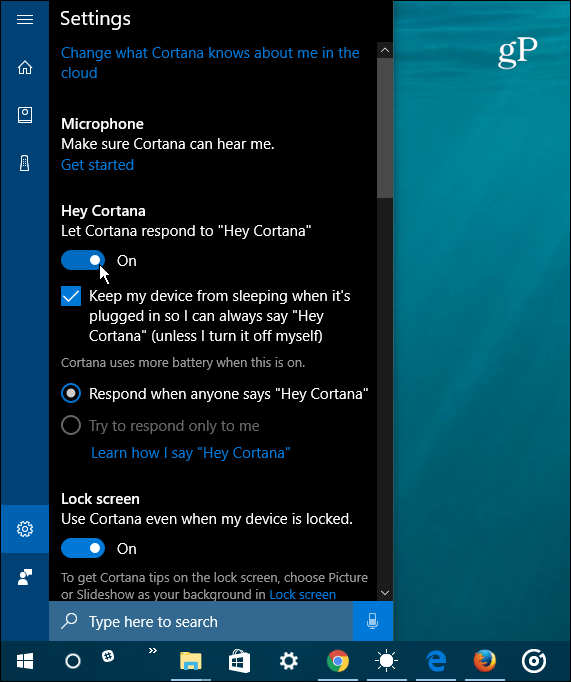 If you own an Xbox console, you can turn Cortana off by heading to Settings > All Settings > Cortana Settings.

Siri has come a long way since it was first introduced for iOS. Now you’ll find it on macOS Sierra, watchOS, and tvOS on Apple TV. It’s also coming to Apple’s soon to be released HomePod smart speaker. 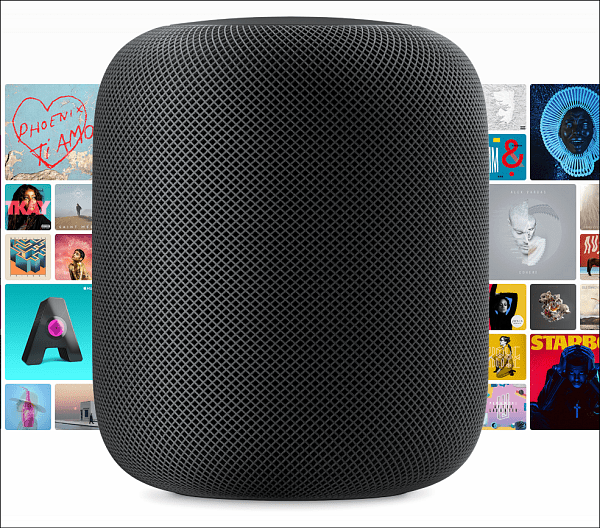 At the time of this writing, the Siri active listening technology only works with iOS devices and the HomePod. To manage it, head to Settings > Siri and flip the Allow “Hey Siri” switch on or off. For this to work without having the device plugged in, you need to have a modern version of the iPhone – 6S or newer. Older versions of the iPhone and iPad need to be plugged in for the full hands-free experience. 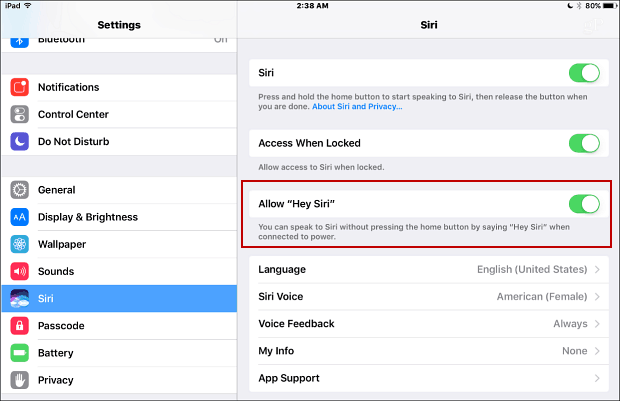 It’s also worth mentioning that these devices keep a history of your voice searches and other commands. The claim is the recordings help your device be more responsive by anticipating what you’ll say. If the idea of having a history of your voice activity recorded and saved, you do have the option to delete it and we have covered a few of them.

Whether it’s Google, Apple, Amazon, or Microsoft, do you find your digital assistant convenient or creepy? Leave a comment below and let us know.