The Siri remote for the 4th Generation Apple TV has more functionality than previous versions and it needs to be recharged from time to time.

Recently, I have been using my Apple TV (4th Generation) more often than the other set-top boxes in my collection. The other day I ran into an issue where the new Siri remote was unresponsive – this was the first time I’ve had this issue. Well, it turns out I needed to give it a charge. Here’s how to avoid a similar issue by checking the battery level of your remote and how to charge it up.

Previous versions of the Apple TV remote were powered by one round lithium 3V coin battery that could go years without replacing. This was due to its limited functionality compared to the new one. 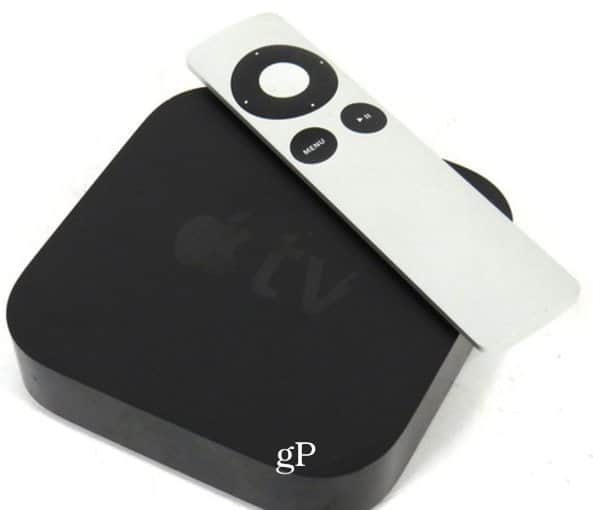 The remote for previous versions of Apple TV had less functionality than the Siri remote, and the battery would last for years without needing replacing.

The new remote has a new touchpad with more sensors that allow more control of the tvOS interface. It also has a microphone for Siri voice search and control. These additional features come in handy while enjoying your entertainment, but it also means you need to charge it up from time to time. And, no, you can’t just replace the battery in the Siri remote.

To check the battery charge level of your Siri remote, go to Settings > Remotes and Devices > Remote. 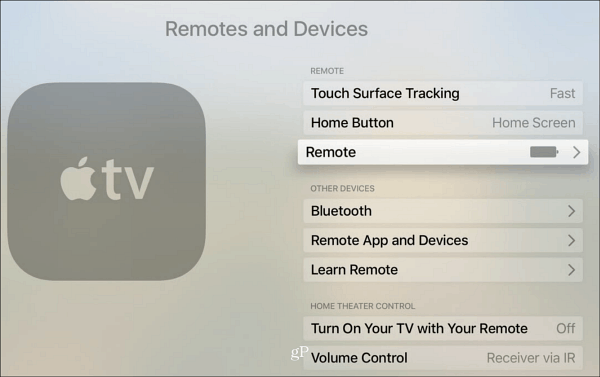 On the following screen, you will see the Battery Level percentage. In this case, it’s well charged up (99%) since it needed it. 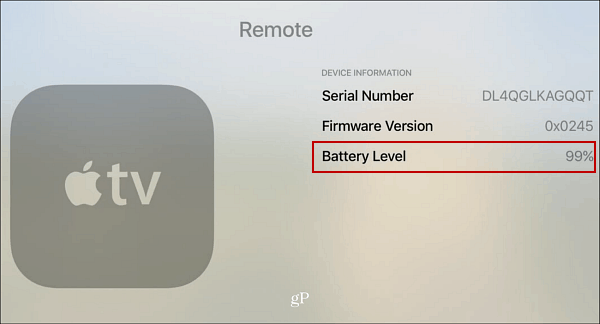 I would think the Apple TV could notify me when the remote battery charge is low like the Roku does. But I haven’t ever seen anything like that pop up on my screen (but perhaps I’ve never paid attention).

To charge it up, you can plug it into your computer with the included Lightning to USB cable. According to Apple’s Support page, the Siri Remote takes up to 2 ½ hours to fully charge. But in my experience, it seems only to take an hour or so when plugged into a wall outlet with the Apple USB Power Adapter that came with my iPad.

Do you have the 4th Generation Apple TV with a Siri Remote? Have you ever completely drained its power? Leave a comment below and tell us your story.