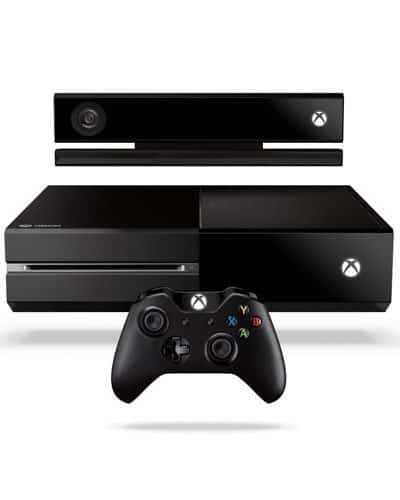 Renaming your Xbox One is a simple thing to do, and is a good idea to do if you have more than one Xbox One console in your home or office.

When you buy an Xbox One, the standard default name is typically something like: Xbox-SystemOS. If you have two or more Xbox One consoles or just want to make the one you have unique, you can change its name, and the process is simple.

That’s like default email signatures from mobile devices like Sent from iPhone or Sent from my Windows Phone — it’s boring and generic.

To change the name to whatever you want, fire up your Xbox One, sign in, and head to Settings > System and then select Name under the System list. 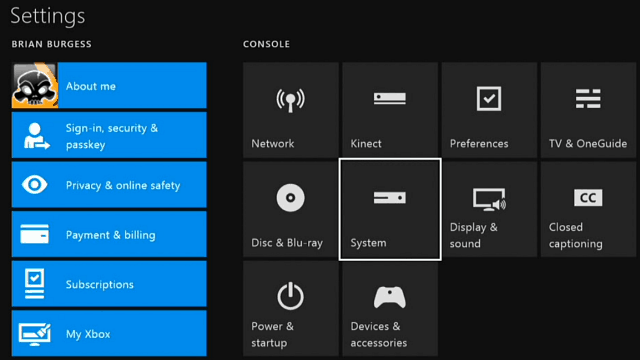 That brings up the following screen where you can enter in a new name for your console. This is a place where using our tip on connecting a keyboard to Xbox One or using the SmartGlass app comes in handy. Nothing is more annoying than wasting time, hunting and pecking, with an on-screen keyboard. 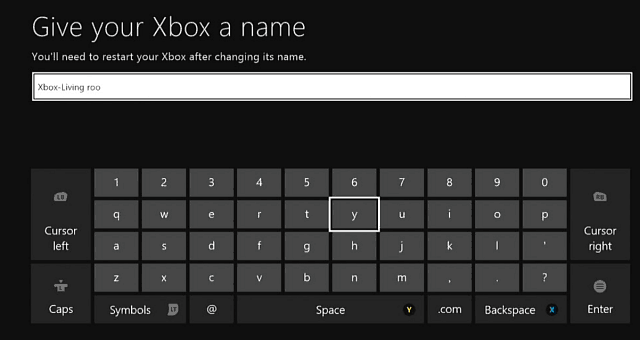 After you’re done, a restart will be required to complete the renaming…and that’s it! 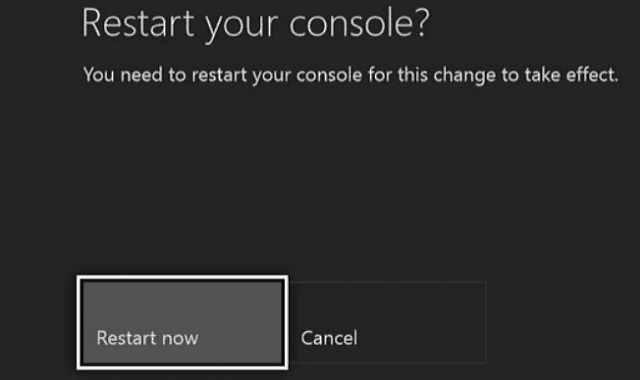 Now when you open Network on a Windows PC, you’ll see your Xbox listed with the name you gave it.

This is simple to do, and is a good feature to have if you have more than one Xbox One console in your home or office. 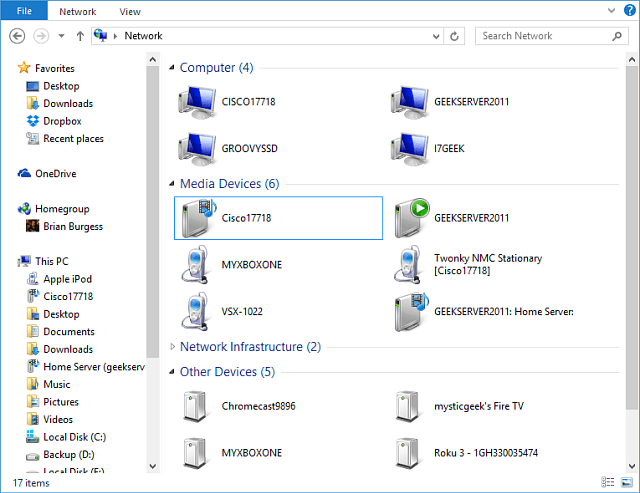