Microsoft continues to update Windows 10 in its Creators Update builds. Here are the latest changes to Apps and Features as well as news on MS going Universal Apps only soon.

Microsoft is revising categories in its modern settings and configuration tool in the Windows 10 Creators Update. Apps finally get their own category; previously, managing your apps was located under Settings > System > Apps & Features. Let’s check out what’s new and improved and where you can now find Apps!

Not a lot has changed appearance-wise in the new Apps category; several tabs have been moved there, which include:

Filters and sorting tools are more refined, featuring a column view, making it easier to find and determine information like app size. 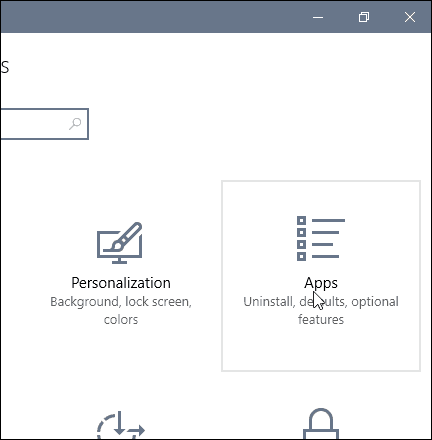 A new list box lets you block apps from outside the Windows Store. This is similar to the Gatekeeper feature in macOS, which blocks certain apps not downloaded from the App Store. Microsoft is gently nudging users to embrace universal apps because of several benefits such as security, consistency across different devices, ease of deployment, and management. Recent leaks of an upcoming Windows 10 edition called Cloud will exclusively run universal apps. An early sign of Microsoft’s direction is taking Windows 10 in the future; users should prepare to say goodbye to Win32. 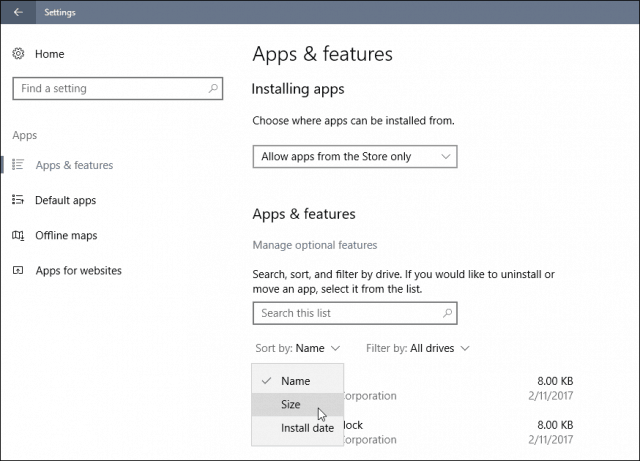 Apps & Features is now the default interface for managing your apps in Windows 10. Previous versions of Windows provided easier access to the older Control Panel item for Programs and Features. The Power menu now defaults to Apps & Features. Users can still get to the old UI for now by opening the Run command (Windows key + R), type: appwiz.cpl then hit Enter. 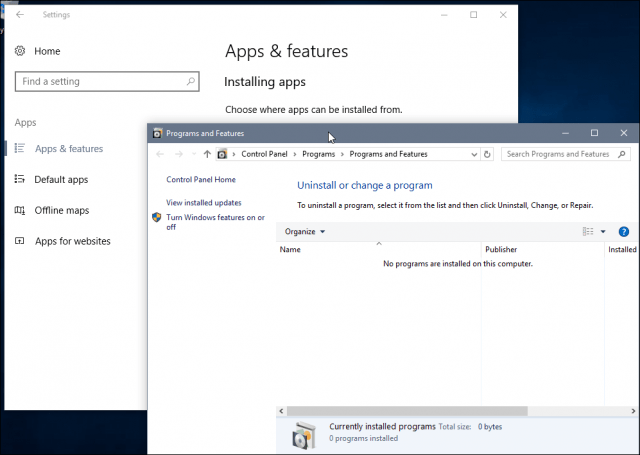 Again, no surprises, but more convenience. Microsoft said they had improved the app default behaviors, so you should see fewer default resets when you perform updates. I wouldn’t bet on it, though.

Let us know what you think.