IRL is one of the most popular internet slang terms. Here are some examples of IRL being used online to describe … the real world!

Our continuing look at internet slang and abbreviations has brought us to “IRL.” The term was first used in the 1990s and listed in the Oxford English Dictionary in 2000. Here’s a look at IRL and how to use it.

This heavily used online internet slang word means “in real life.” It’s used on social networks such as Snapchat, WhatsApp, Facebook, Twitter, Instagram, and TikTok to distinguish between the online and the physical world. The three-letter term was often used on old school sites like Myspace, Friendster, AOL, and Yahoo. Some people used the term to draw a line between their real-life personality and their online persona in those early days.

You can use the term in all caps or not — either way is fine. Additionally, sometimes people drop the “i” and type “RL.” The slang term is very popular with online gamers and anyone who groups their friends into two circles: real life and online. 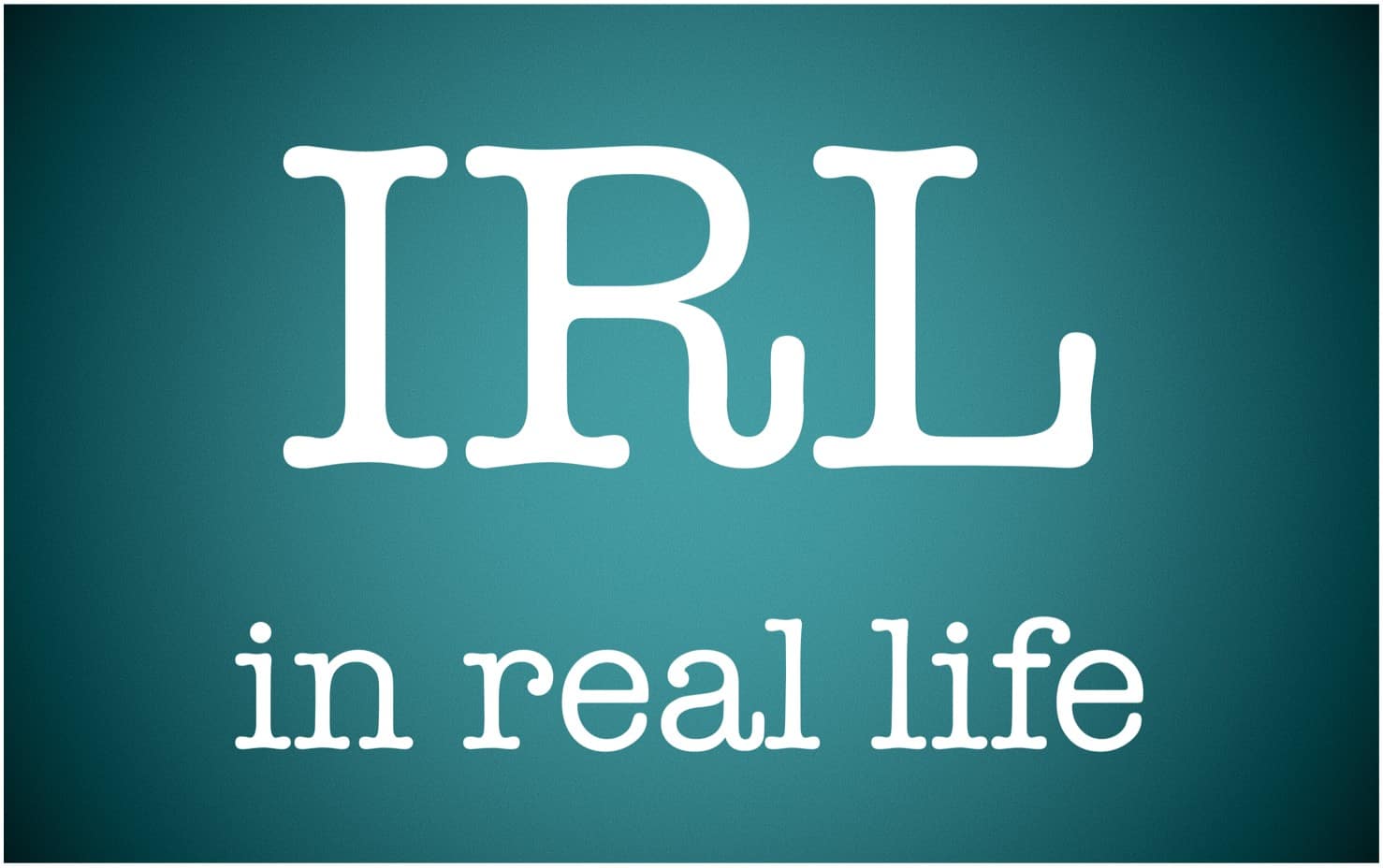 Examples of the term:

oh wow this is how he looks like irl pic.twitter.com/up5dknARlA

You might also see the three letters put together to mean:

We’ve been covering lots of internet and slang abbreviations at groovyPost. The most recent ones include YMMV, MEME, Noob, GR8, and others. Please keep checking back with us to learn more about what these memes and other types of internet slang you pick up on mean.
Click to comment