It has been just over a week since Microsoft and Sony announced next generation consoles at E3. As the dust settles, take a moment and let us know which side you’re on.

We’ve had a week to digest the announcements from Microsoft and Sony at this year’s E3 –Electronic Entertainment Expo. Both companies seem to have different strategies for marketing the new consoles. Sony is targeting the gaming community, and Microsoft is going after a more broad audience by being an “all-in-one entertainment system.”

Sony received a standing ovation at its E3 presentation when it announced full support for used games, no requirement for online play for single player games, and a starting price of $399. However, the PS4 doesn’t include the PlayStation Eye – Sony’s version of the Kinect. Also, users won’t have the ability to play multiplayer games without a PlayStation Plus subscription — its version of Xbox Live. 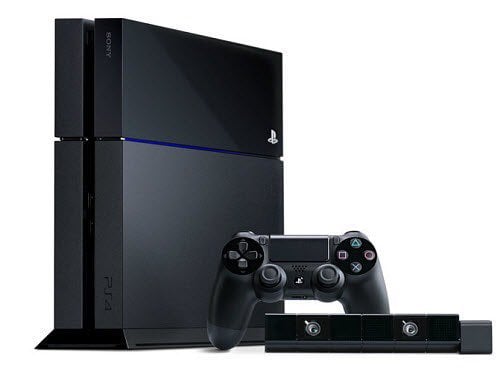 Microsoft unveiled the Xbox One a few weeks before E3, and focused mainly on its TV and entertainment features. Then at E3, the company focused more on games, and announced the starting price point of $499 which includes the new Kinect. 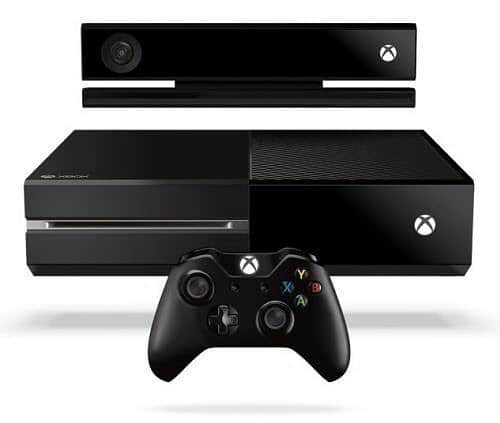 Of course, there’s a lot more details to consider when comparing the two, and people are making passionate arguments on both sides. In the end, I would assume that customers who are loyal to their brand will snatch up whatever their company is offering right away. Which one will be the victor in the so-called “console wars” remains to be seen.

So, with “fanboyism” running rampant online, we want to know your thoughts. Will you get a PS 4 or Xbox One as your next gaming /entertainment console? Leave a comment and tell us what you think!

Update: Microsoft has backtracked on its previous statements about the Xbox One. An internet connection will not always be required, and used games will work just like they do today. According to the announcement on Xbox.com:

An internet connection will not be required to play offline Xbox One games – After a one-time system set-up with a new Xbox One, you can play any disc based game without ever connecting online again. There is no 24 hour connection requirement and you can take your Xbox One anywhere you want and play your games, just like on Xbox 360.

Trade-in, lend, resell, gift, and rent disc based games just like you do today – There will be no limitations to using and sharing games, it will work just as it does today on Xbox 360.