Microsoft on Wednesday released Redstone 4 Preview Build 17046 to Insiders in the Fast Ring. Here is a look at what you can expect.

Microsoft on Wednesday released Redstone 4 Preview Build 17046 to Insiders in the Fast Ring. This build comes after last week’s Build 17040, and this one includes many improvements and some new features. Here is a look at what you can expect.

There are a few new improvements to Microsoft Edge to note, like the ability to save form information such as your address, email, and phone number. Any form of data you save can be synced between other Windows 10 devices. Also, in Reading View, you have the ability to adjust the text spacing in an article or blog. 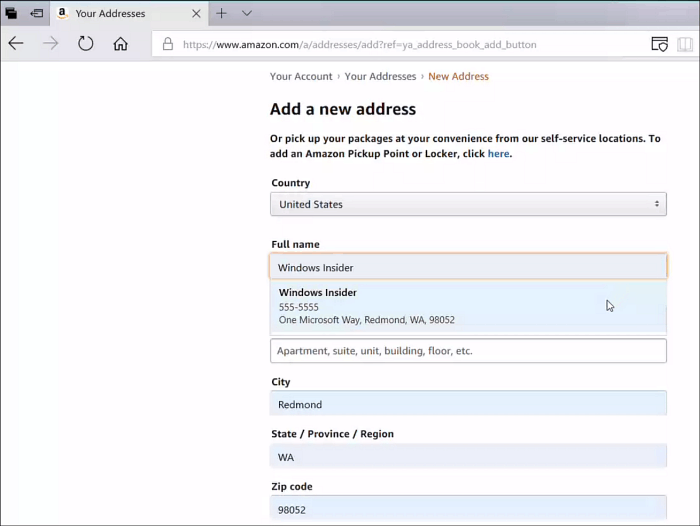 New improvements to the Windows Shell include advanced access to UWP app options directly from the Start menu. You no longer need to navigate through Settings and App Features to get to advanced options. Now you can right-click on the UWP app tile from Start and get there more quickly. 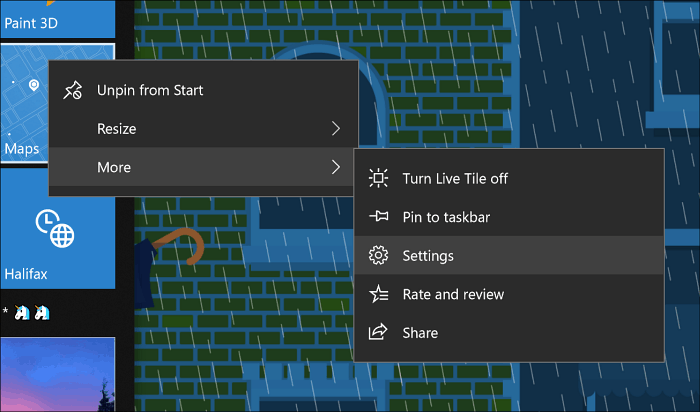 The company is continuing to make advancements in the input experience. And, because the world can’t live without Emoji, it has been overhauled in this build for the touch keyboard, and 150 languages have been added. It also includes predictive emoji based on the text you’re typing. Plus, you can now use an Emoji Panel to insert multiple emoji at once. 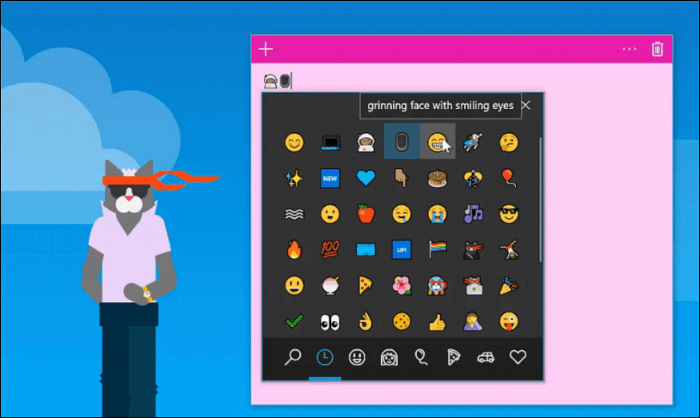 Here is a list of the other improvements and fixes you can expect in this Windows 10 Redstone 4 preview build:

Of course, with all preview builds there are known issues in this build. You can see the full list on Dona Sarkar’s blog post. It’s also worth noting that Microsoft is encouraging Insiders to sign up for the Office Insider Program, too. According to Sarkar: “We’re going to be partnering with the Office Insider Team in the coming weeks to promote some fun and interesting scenarios that will be lighting up with new features in Insider Preview builds.”

If you’re an Insider, leave a comment below and let us know how your experience with this latest build has been over the long holiday weekend.