Microsoft on Thursday released Redstone 4 preview build 17040 to Insiders in the Fast Ring. This latest version adds a few new features, and unlike last week’s Build 17035, this one is available for PCs with AMD processors. 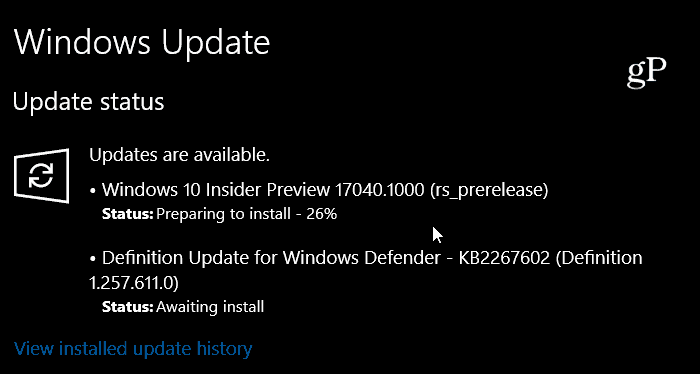 As Microsoft continues to move items from its classic control panel to the Settings app and one of the new improvements is the ability to adjust brightness for standard definition content color on a system in HDR mode. You will find the slider in Settings > System >Display. 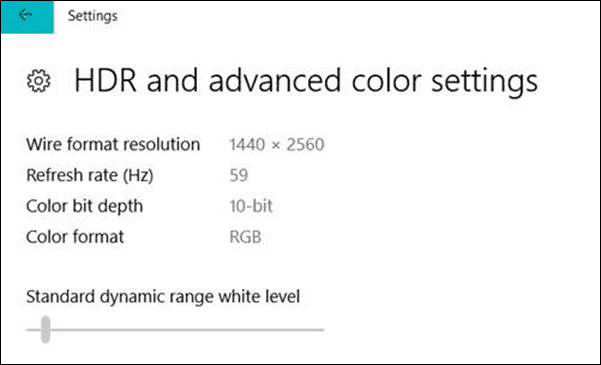 There are also improvements to the touch keyboard including support for shape-writing for the wide full-screen keyboard. Before it was limited to just the one-handed keyboard.

Focusing on the touch capabilities in Windows 10, there are new improvements for the handwriting panel in this build as well. This includes new commit gesture and insertion gesture improvements. 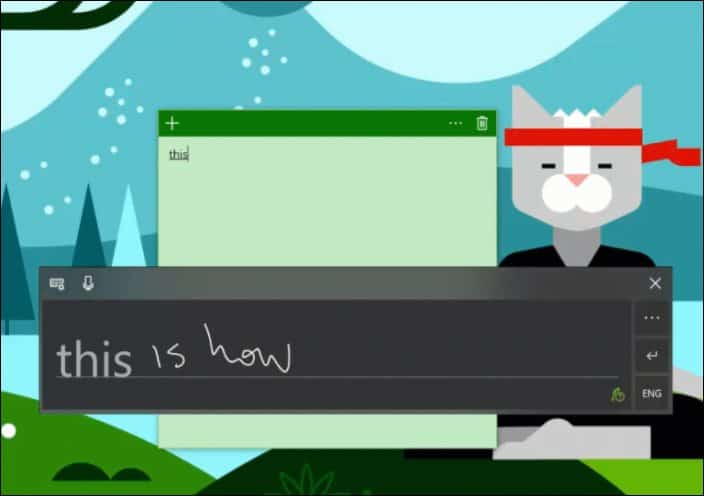 Here is a list of the other improvements and fixes you can expect in this Redstone 4 preview build:

Insiders running the latest builds have access to early versions of Windows apps like Mail and Calendar, Photos, and Skype. Dona Sarkar notes that there’s a survey for insiders to complete to help the team improve the new apps. And, as is the case with all preview builds, there’s a list of known issues, too. You can view everything in Dona Sarkar’s blog post.