Microsoft has seen quite the success with its Windows Insider program, which launched in October of 2014. Since then, the program that gives early adopters and Windows enthusiasts access to preview versions of Windows 10 in development has grown into the millions and continues to see many signing up. There are now approximately 7 million Windows Insiders who are helping to provide feedback on early builds of Windows 10. The recently released November update is an example that included input and improvements from Windows Insiders and Microsoft’s enterprise customers. 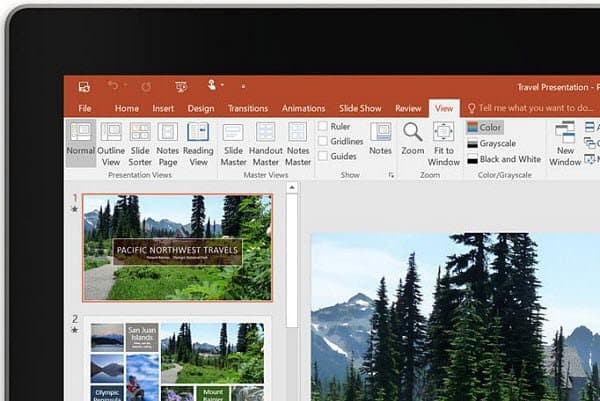 The Windows Insider program works so well that the company is offering something similar to Microsoft Office called the Office Insider program. Early this year, Microsoft launched a public preview program for the latest version of its productivity suite Office 365/Office 2016. It allowed users the opportunity to test run some of the new features included in the suite, such as Tell Me, Realtime Collaboration, Colorful Theme, Outlook Attachments and Groups, Skype for Business, and enhanced BI Tools.

With the Office Insider program, Microsoft provides early adopters and enthusiasts an ongoing preview program for Office subscribers (including Office 365 Home, Office 365 Personal, and Office 365 University). Office Insiders will get a sneak peek at the latest innovations the Office Team is cooking for future updates or significant revisions. The recent PowerPoint 2016 Designer and Morph tools might hint at the type of exciting enhancements users can look forward to, albeit probably in the early stages.

If you want to participate and already have an Office 365 Home, Personal, or University subscription, go to Office Insider to get started. Office 365 Business, Enterprise, and 365 Pro Plus customers can go here to get more information about deploying early releases in their organization.

Please be warned; you might be installing code with rough edges; although I was running the preview of Office 2016 without issue throughout the year, that doesn’t mean you should not back up your system first.

Office Insider Builds aren’t just for Office for Windows. Office for Android users can also get access to early builds too. Microsoft promises to provide Office Insider Builds for Mac in the coming months, too. Microsoft has undoubtedly morphed its development process into an open and collaborative experience, engaging customers to help shape the products they use every day.

What do you think? Will you be signing up for the Office Preview program?