While we still wait for Windows 10 1809 to be fixed, the company continues to move ahead with this latest Insider preview of 19H1 Build 18272.

Microsoft today rolled out the next version of 19H1 for Insiders in the Fast ring. Yes, the company is still putting the final touches on Window 10 1809 but is continuing forward with the preview of the next feature update due next year. Today’s build is the follow up to build 18267 and contains a lot of new features and other changes. Here is a look at what you can expect.

Redesigned sign-in options for Windows Hello. Microsoft is trying to make the login process with Windows Hello easier. “Security shouldn’t be intimidating, and we aspire to help you eliminate passwords. That’s why we want to make sure you can easily set up your first line of defense securing your device with Windows Hello,” explain Dona Sarkar and Brandon LeBlanc. 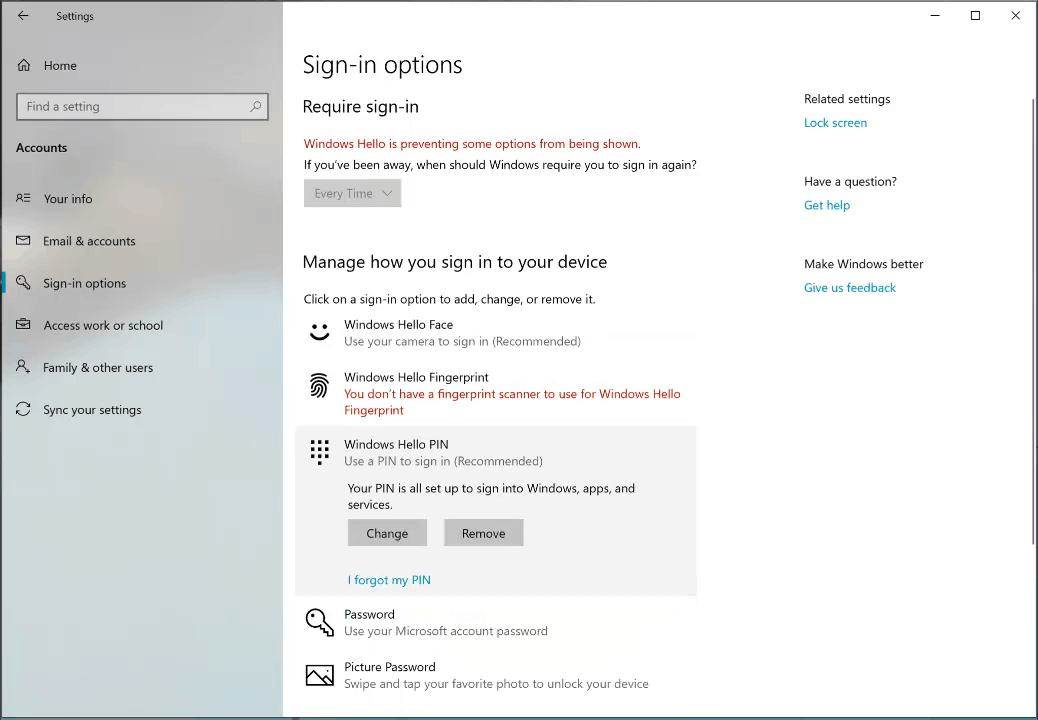 Updates for Microsoft apps in this build includes a new version of Snip & Sketch. Some of them include adding color backgrounds and borders to your screenshots and a printing option. 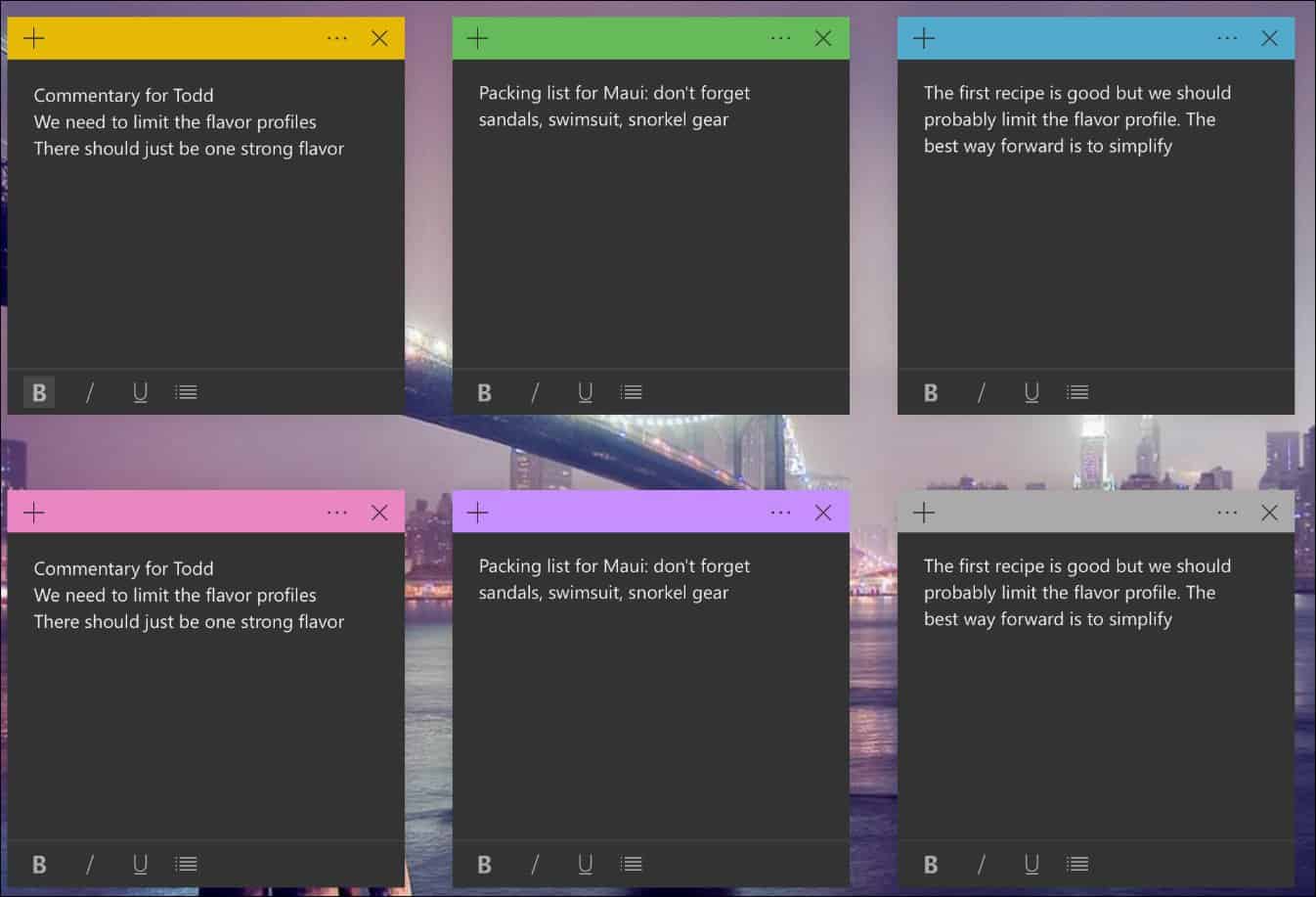 There are several input improvements for the SwiftKey onscreen keyboard and if you use a physical keyboard and includes text suggestions. There is support for more native languages as well. Including Indic Phonetic keyboards for Hindi, Bangla, Tamil, Marathi, Punjabi, Gujarati, Odia, Telugu, Kannada, and Malayalam. Accessibility improvements for Narrator are in this build, too. 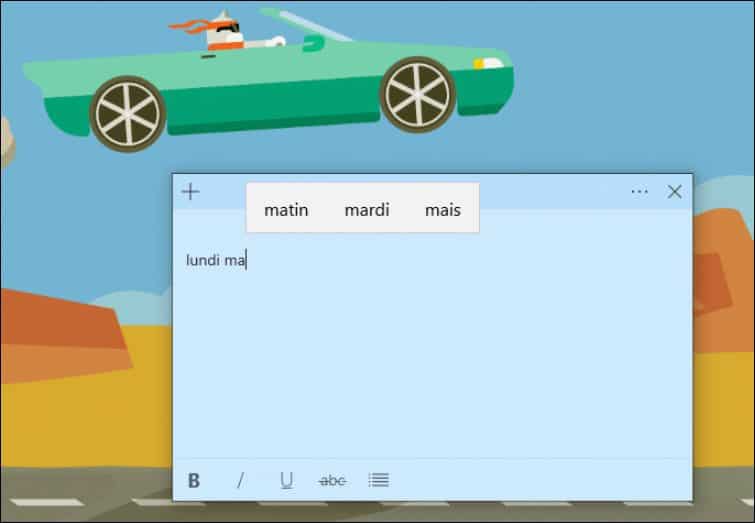 In addition to the new features above, here is a list of the other general changes and fixes you can expect in today’s build:

Remember that these are preview builds and early ones at that. So, there are several known issues for both users and developers. Make sure to read the full release notes for all details on the new features, known issues, and workarounds.