Microsoft keep moving forward with development of Windows 10 19H1 for Insiders in the Fast ring with a new release today.

Microsoft yesterday released the next version of 19H1 for Insiders in the Fast and Skip Ahead rings. Sure, the company is still figuring out when it will finally rerelease Windows 10 version 1809, but while the company is fixing the file deletion bug, the Insider team keep rolling on. Today’s build follows up 19H1 Build 18262 which makes uninstalling built-in Microsoft apps easier. Here is a look at what you can expect in today’s new preview build. 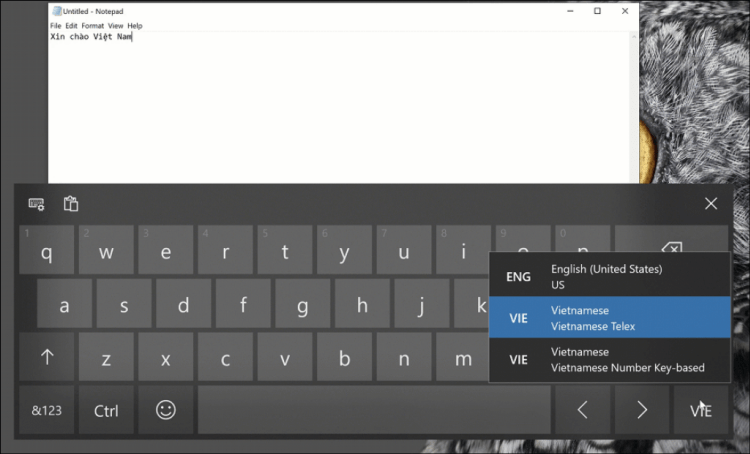 There are now more Accessibility improvements including the ability of Narrator to work with Chrome. There are also more symbols and special characters available on the touch keyboard.

There are also improvements to Windows Search indexing which includes a new Enhanced Mode for Search Indexer. Run it once, which takes 15 minutes, and after that, the claim is everything will be found instantly. 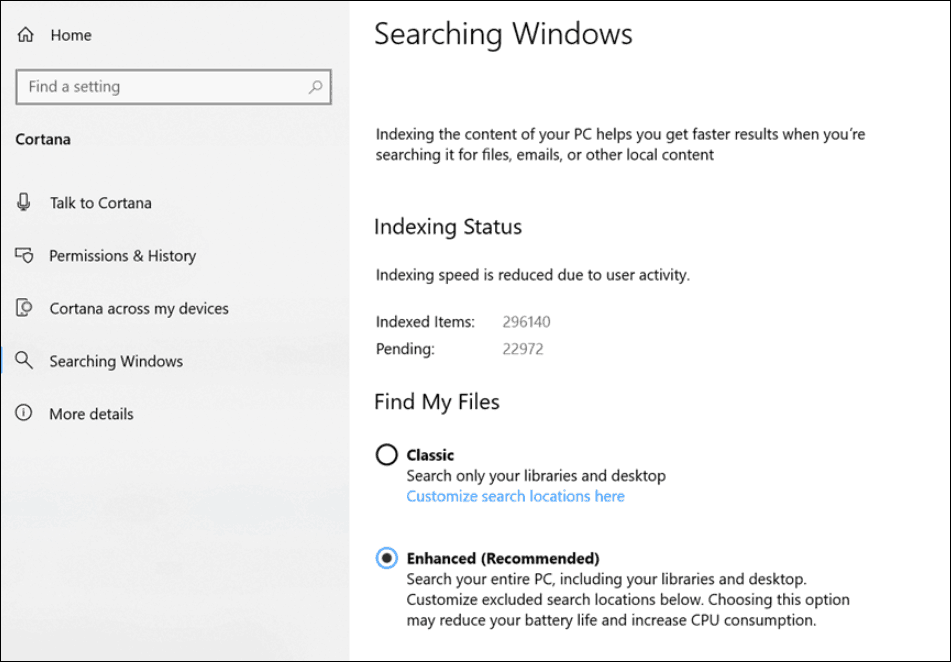 In addition to the changes listed above, here is a look at the other changes and improvements to expect in this week’s build:

Of course, since this is a preview build, and an early one, in particular, this build contains known issues for user and developers. Make sure to read the full blog post for all the new features, known issues, and workarounds.