Microsoft released a new Redstone 5 build today and in addition to a ton of new features and improvements, it also removes the Sets feature.

Microsoft today released Windows 10 Redstone 5 Preview Build 17704 to Insiders in the Fast ring. This new version comes following the previous Build 17692. And this one includes a ton of new features and changes for Microsoft Edge, Skype, Diagnostic Data Viewer, and a lot more. However, while there are several new features to check out, one big one is getting the boot. Microsoft is removing the Sets window-management experience from this build in an attempt to make it better. Here is an overview of some of what you can expect with today’s release. 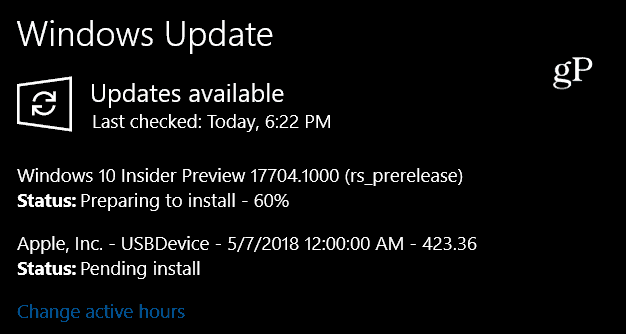 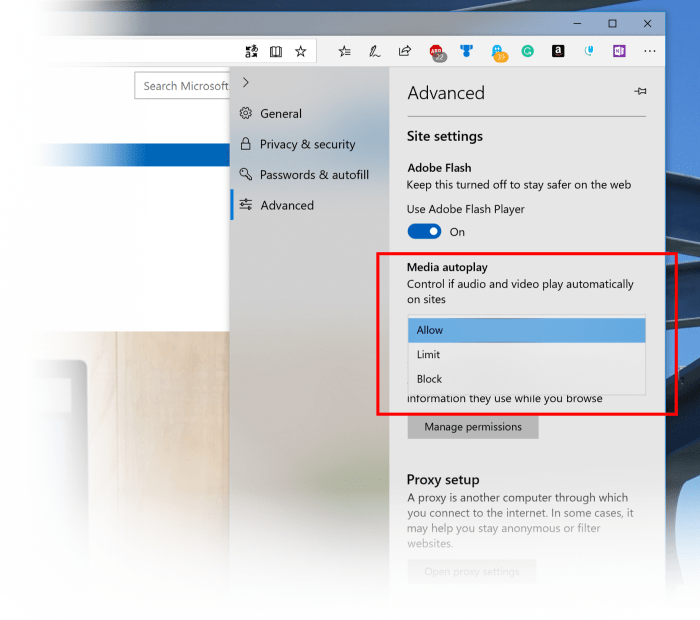 Skype is getting a major overhaul to include new features that include a new calling experience, flexible group call canvas, easy screen sharing during calls, customizable themes, and a lot more. 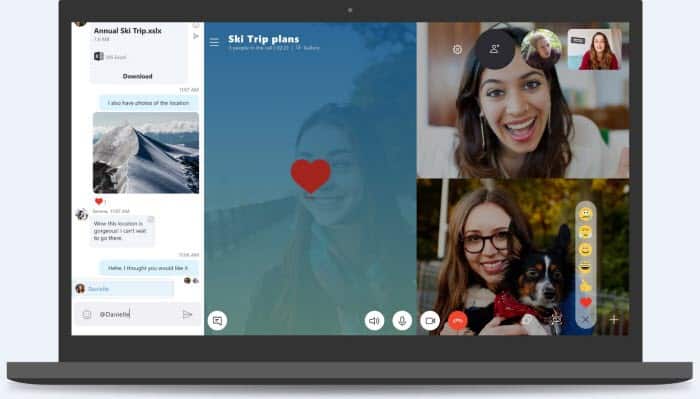 Privacy settings continue to improve with each new feature update and this build includes improvements to the new Diagnostic Data Viewer currently included in Windows 10 1803. The new abilities in this build provide more control and transparency of the telemetry data Windows collects. You will be able to see several new categories of diagnostic data as well as Problem Reports that are sent to Microsoft to help diagnose performance issues. 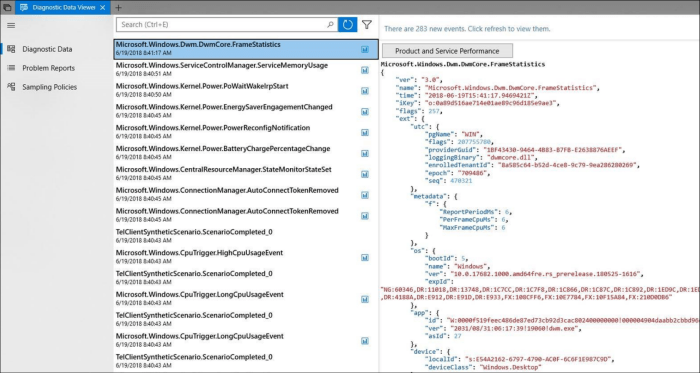 In addition to the changes above, here is a look at some of the other general changes and system improvements included in today’s build:

Of course, as is the case with all preview builds, there are also several known issues. There is a lot going on with this latest build, so make sure to read Microsoft’s full post on all changes, known issues, workarounds, and developer notes.